Sanders was asked about the “political games” Pelosi is playing with the State of the Union.

A massive public relations battle has raged between the executive and legislative branches over funding for border security. The battle over funding has led to the longest government shutdown in history. 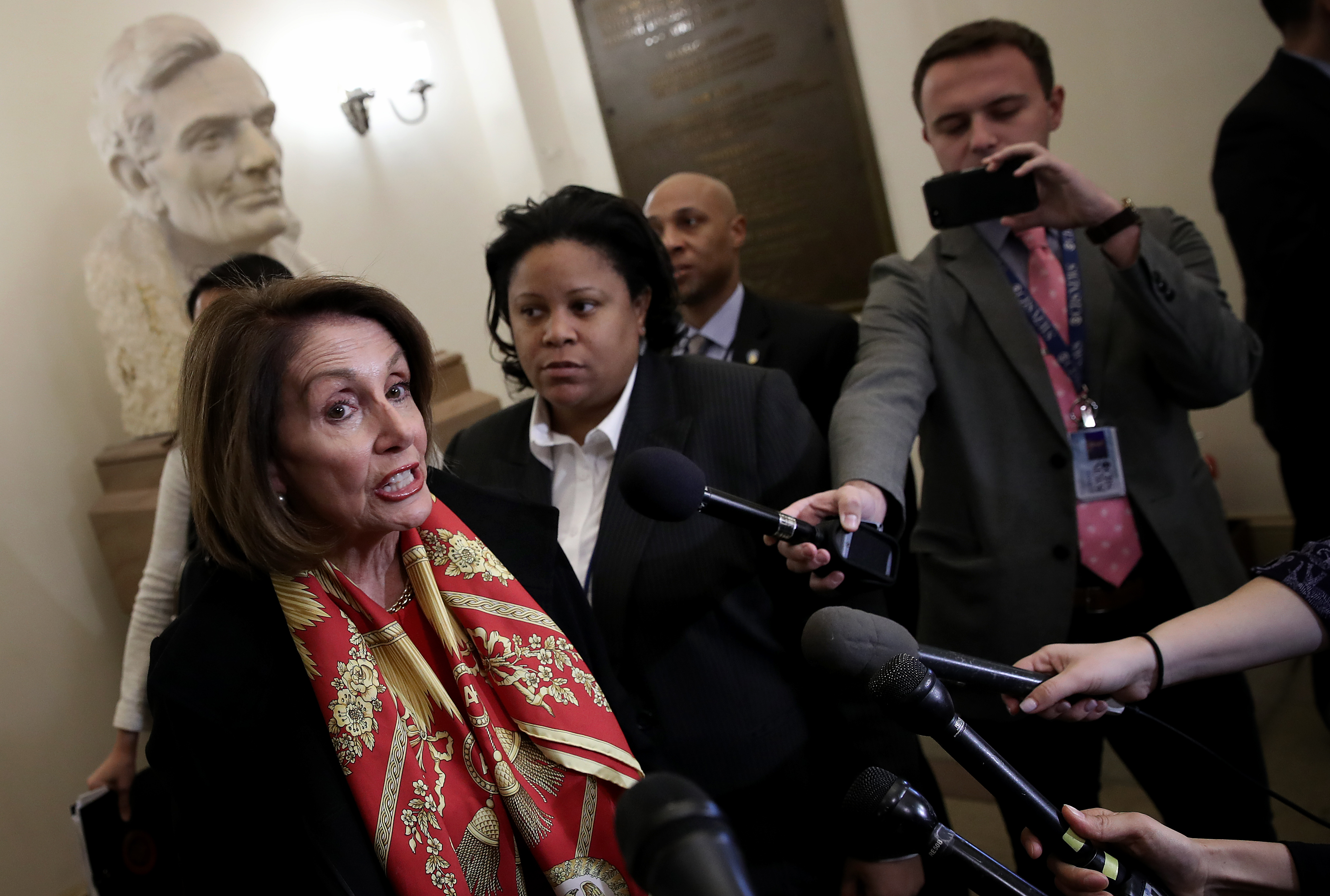 When asked about Pelosi’s yanking of the State of the Union from Trump, Sanders said she’s glad Pelosi is “finally” concerned about someone’s “security.”

“I think we’re all glad to see Nancy finally care about the safety and security of someone — including the president,” Sanders said. “I wish she would take that same level of concern and apply it to the millions of Americans that live in this country that have been impacted by the fact that we have completely open borders and step up.” (RELATED: Covington Catholic Student In MAGA Hat Says He Wasn’t Disrespectful)

Sanders continued, “She has got to come to the table and actually start doing her job.”

When asked about what contingency plans the White House had for different locations for the speech, Sanders said, “The president should be able to address the American people, whether he does that from the halls of Congress or whether he does that in another location,” she continued. “The president will talk to the American people on January 29th.”

1
'This Is A Sham': Tucker Blasts Health Care Professionals Who Signed Letter Exempting George Floyd Protests From Coronavirus Restrictions
Media
2
82-Year-Old Attacked For Holding A Trump Sign Gets Emotional When He Receives A Call From Donald Trump Jr.
US
3
Civil Rights Attorney Leo Terrell: Democratic Party Has Been 'Hijacked By The Extremists'
Media
4
Fauci 'Very Concerned' That Protests Will Spark Coronavirus Surge
US
5
Andrew Cuomo Complains That Looters Are Getting Out Of Jail — His Bail Reform Opened The Door
Politics