Authorities identified a man in his 20s named Zephen Xaver as the suspect in custody after a bank shooting that left five people dead in Sebring, Florida, Wednesday.

“It’s been a tragic day in our community,” Sebring Police Chief Karl Hoglund said according to USA Today. “We have suffered a significant loss at the hands of a senseless criminal doing a senseless crime.”

The gunman entered SunTrust bank around noon Wednesday, forced the people inside to the floor and began shooting, police said according to USA Today. Authorities have not addressed if people in the bank were injured besides the five people who were murdered, reported the Highlands News-Sun. (RELATED: Reports Of Shooting At Florida Bank, Officials Say 5 Injured)

In a strange twist, the suspect also called 911 and said, “I have shot five people,” around 12:30 p.m. before surrendering to law enforcement, authorities said according to ABC News. Another man, Victor Sparks, said he was headed into the bank when he realized what was going on and notified police around 12:35 p.m., according to the Highlands News-Sun.

Xaver is a resident of Sebring, a town about 90 miles south of Orlando. Police identified his age as 21, but have not identified a motive.

Media has already identified the account that appears to be Xaver’s Facebook profile. It appears Xaver rated conservative provocateur Milo Yiannopoulos’ Facebook page as five out of five stars about two years ago. 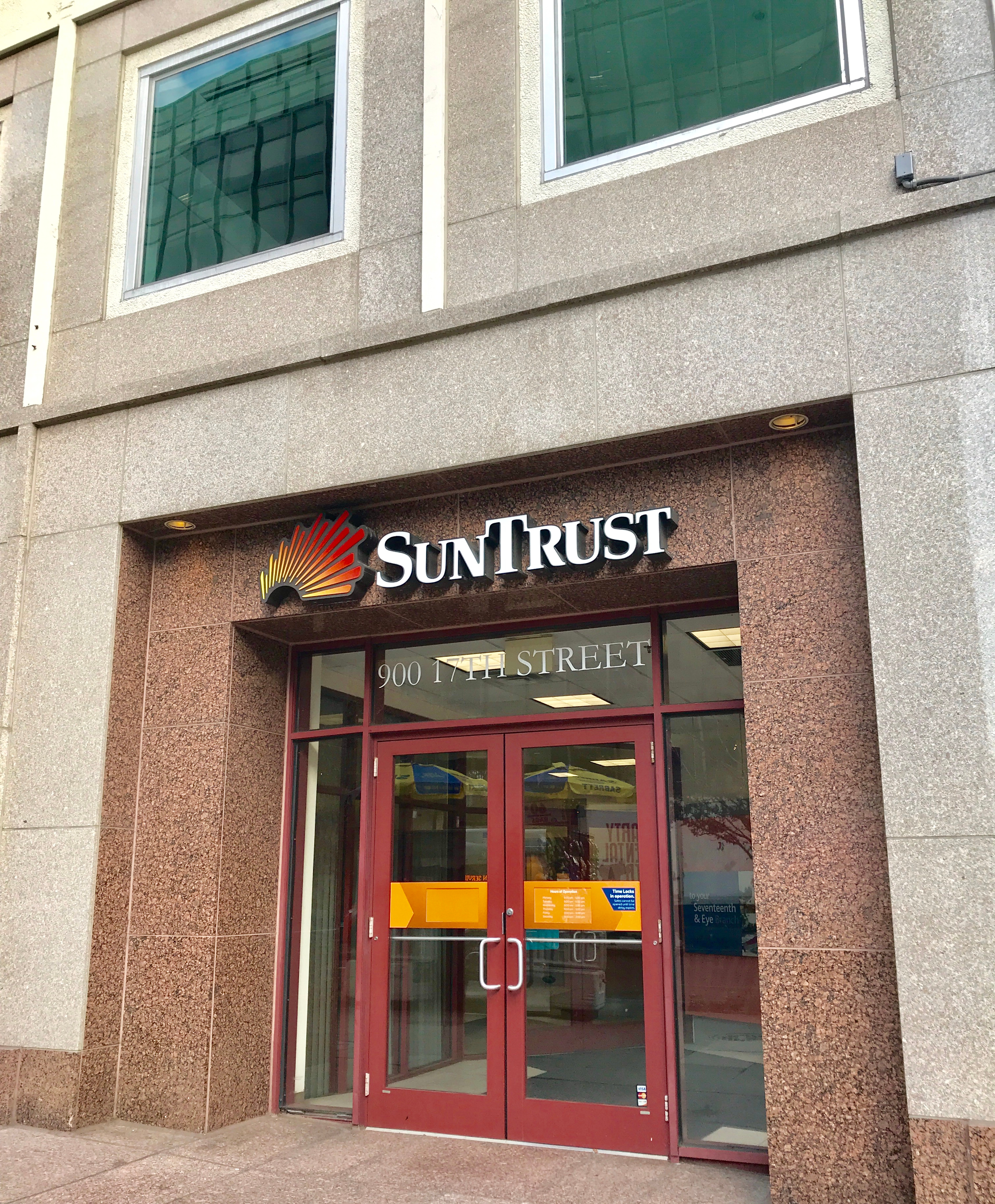 A SunTrust bank appears in a photo. Shutterstock image via user

“This individual needs to face very swift and exacting justice,” DeSantis said according to USA Today.

OPINION
1
Legendary College QB Apologizes After Saying Guns Should Be For 'Elite White People'
Editorial
2
'You've Gone Completely Mad': Interview Between Piers Morgan, Rudy Giuliani Goes Off The Rails
World
3
Tucker Carlson Breaks Down Every Police Shooting Of Unarmed Black Suspects In 2019
Media
4
Here's A List Of Media And Politicians Who Downplayed Violence And Looting
Politics
5
'If Anybody Needs To Be Fact-Checked, It's The Media': Kayleigh McEnany Unloads On Jim Acosta
Media