A Jewish student group has expressed considerable discontent with the university’s decision to host Mallory, who has recently been involved in a controversy regarding her open support of and refusal to denounce antisemitic statements by Nation of Islam leader Louis Farrakhan.

UNCA’s student Jewish organization, Hillel, has said that they are “disappointed” with the university’s decision to host Mallory for the MLK Jr.

Celebration Week and has called the event “an important opportunity to promote the values that Dr. King’s legacy represents, including equality, dignity and respect for all people, and how those values can be furthered on our campus. Offering a platform to someone with a track record of divisive views and associations sends the wrong message to our campus community, especially to Jewish students, according to The Times Of Israel.

A petition has been launched called “Stop Antisemitism”, which has the stated goal: “We call on UNC Asheville to replace Tamika Mallory with a new keynote speaker at their January 24th Martin Luther King Jr. event.” The petition has amounted over 3,500 signatures thus far. (RELATED: Tamika Mallory Says ‘It Does Not Make Sense’ To Throw Away Nation Of Islam Just Because Of Its Anti-Semitic Leader)

The UNCA campus administration has responded to backlash from Jewish students in a statement that doubles down on their original decision to host Mallory, citing “freedom of thought and expression” as their reasons for their choice of lecturer. The statement notes that chosen lecturers in no way represent the beliefs or values of the university.

“The university’s invitation to an individual speaker at a university event in no way implies endorsement of that speaker’s comments, critiques, views, ideas, or actions. Further, the university’s fundamental principles reject bias in all of its forms including anti-Semitism and discrimination,” it reads.

The statement also claims that “Dr. Martin Luther King Jr. worked with diverse and sometimes opposing groups to overcome intolerance and to engage in the difficult yet vital work of the civil rights movement. He allowed a plurality of voices to be heard and encouraged meaningful conversations with respect and reason,” in an attempt to justify their decision to host Mallory. 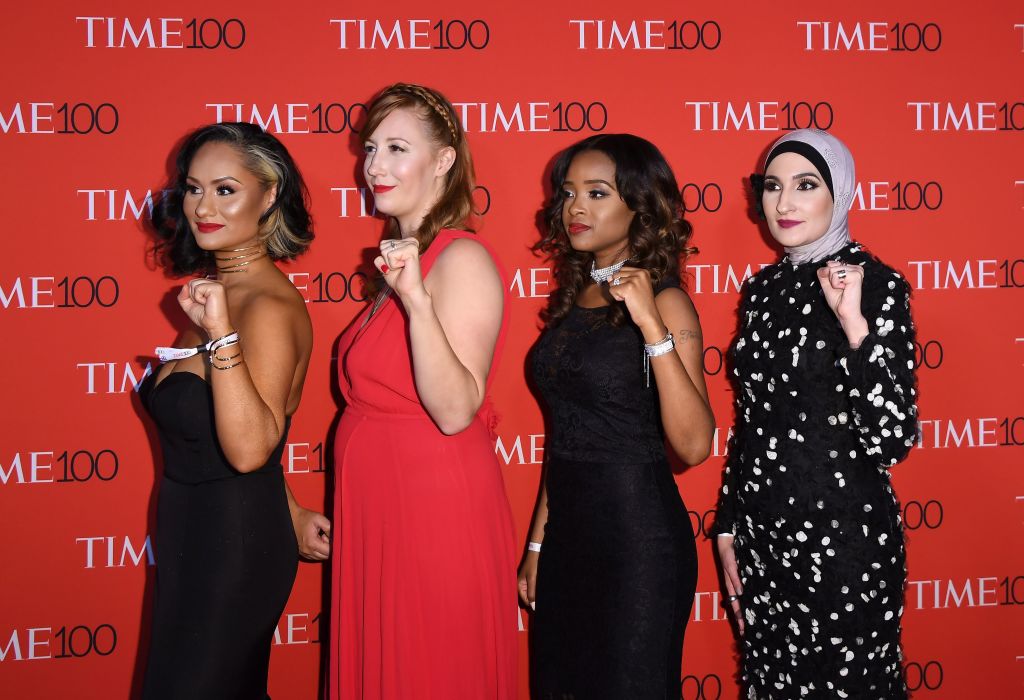 The statement does not note, however, that Dr. King was a strong, open supporter of Israel who would likely have denounced Louis Farrakhan’s rhetoric. (RELATED: Here’s What Women’s March Activist Think Of Tamika Mallory’s Refusal To Denounce Louis Farrakhan)

“The whole world must see that Israel must exist and has the right to exist, and is one of the great outposts of democracy in the world,” Dr. King once said in an interview.

We reached out to the Asheville Jewish Community Center, as well as the North Carolina Hillel chapter active on the UNCA campus, but neither wanted to comment further on Mallory’s upcoming speech.