More than 24,450 suspected cases of elder financial abuse were reported in 2018, which is more than double the number in 2013, according to Treasury Department data.

Elder financial abuse can include relatives siphoning money from older adults, or fraud like the “grandchild scam,” in which a grandparent receives a call asking for immediate financial help because a grandchild, who’s not on the line, is in trouble.

The 2018 statistic is a 12-percent increase from 21,839 cases in 2017, according to The Wall Street Journal, citing the U.S. Census Bureau. The National Adult Protective Services Association estimates as few as 1 in 44 cases are reported, according to the American Association of Retired Persons (AARP).

TheWSJ traced the uptick to “new federal and state laws are prompting banks to take a more active role in trying to address frauds and scams that target older customers.”

Some bankers felt like their hands were tied when they noticed unusual financial activity among older customers, but new legislation aims to give them more flexibility when they notice something suspicious. (RELATED: Grassley Reveals Plan To Cut Drug Prices After Taking Over Senate Finance Committee) 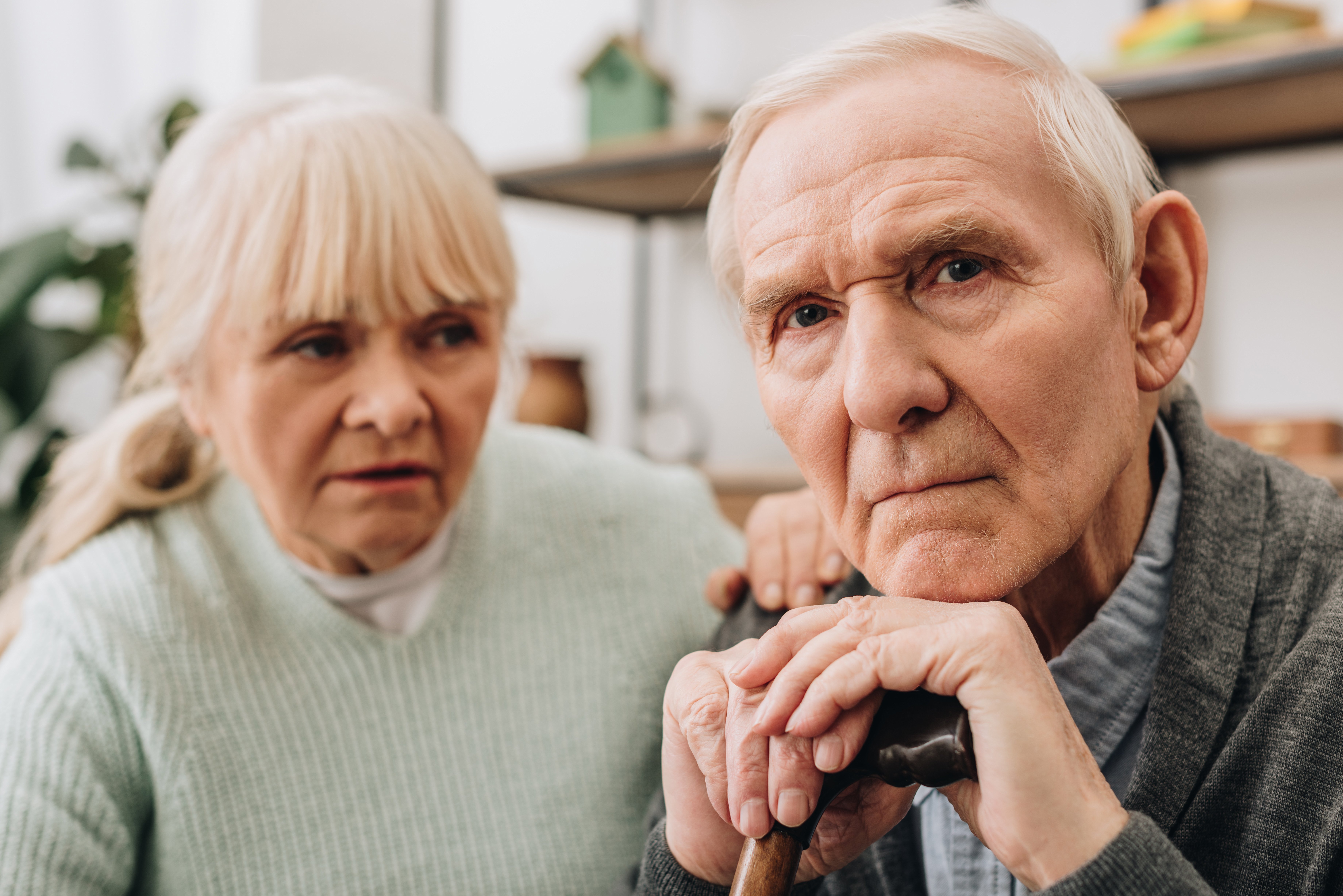 Banks are training their employees to be ready for these kinds of situations.

“You might want to train an underwriter or a loan officer to ask, ‘If you are 90 years old, why are you buying a Corvette?'” Arlene Babwah, a risk management executive at North Carolina’s Coastal Credit Union, told TheWSJ. “If you notice that an ATM card was used after midnight and you have an 85-year-old customer, that’s a red flag.”

The importance of reporting financial elder abuse will only grow as the number of people 65 and older in the U.S. increases. One in five people will be 65 or older by 2030, according to the U.S. Census Bureau.

Other concerning trends highlight that opioid overdose deaths and loneliness are on the rise for American seniors.