Minnesota-based food brand General Mills announced it is recalling some of its Gold Medal unbleached flour products due to concern over salmonella contamination Wednesday.

The recall applies to five-pound bags of flour with “better if used by” dates of April 20, 2020, General Mills said in a statement. The statement also said:

Salmonella can cause serious and even deadly infections, and it’s especially dangerous for young children and the elderly. Warning signs include symptoms like fever, nausea and diarrhea, reported CBS Boston. (RELATED: Americans Tried Cutting Costs By Getting Surgery In Mexico. Now A Serious Superbug Has The CDC Worried)

Salmonella causes “about 1.2 million illnesses, 23,000 hospitalizations, and 450 deaths in the United States every year,” according to the Centers for Disease Control and Prevention. Food is responsible for about 1 million of these cases.

Many people think about the eggs in raw cookie dough as a salmonella risk factor, but flour can also be the culprit, the Food and Drug Administration warned in 2016. 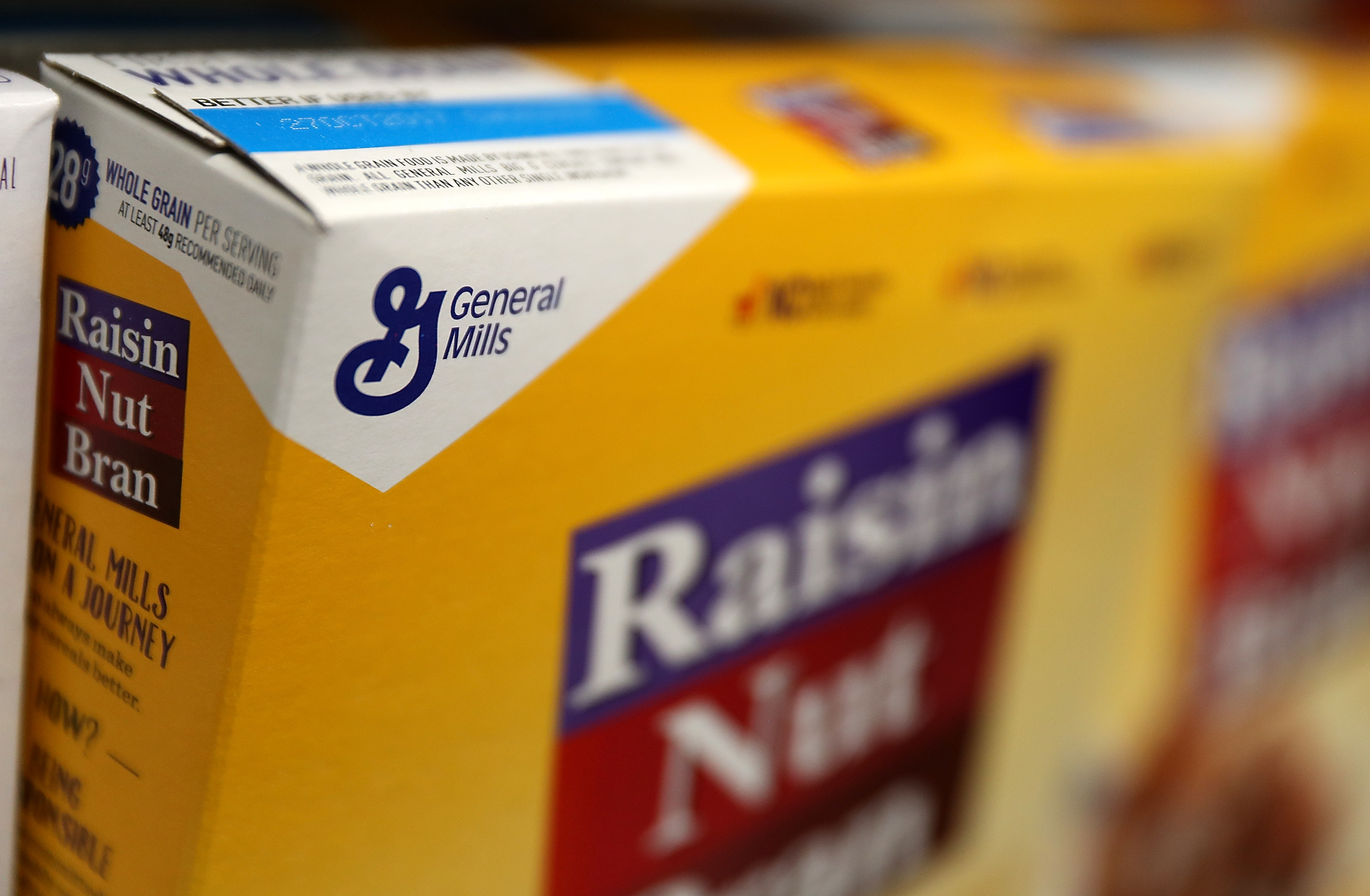 The General Mills logo is displayed on a box of Raisin Nut Bran cereal at Scotty’s Market on September 20, 2017 in San Rafael, California. (Photo by Justin Sullivan/Getty Images)

It is unclear how many bags of flour the recall affects.