However, Gillibrand has been criticized in the past for billing taxpayers for private jet travel to locations she could have flown commercially, with a lower carbon footprint, or taken ground transportation.

Gillbrand’s office did not respond to The Daily Caller News Foundation’s request for comment, including on whether or not she would be the first 2020 presidential hopeful to back banning private jet travel.

A 2014 USA Today investigation found Gillibrand charged taxpayers $93,098 chartering jets for trips to her state in 2013, according to Senate financial documents. In 2012, Gillibrand billed taxpayers $194,797 for 30 chartered flights.

Gillibrand’s charter flight bill was the second-highest in the Senate, and she was only topped by fellow New York Sen. Chuck Schumer, also a Democrat. (RELATED: 2018 Elections Were A Disaster For Candidates Who Signed ‘No Fossil Fuel Money’ Pledge) 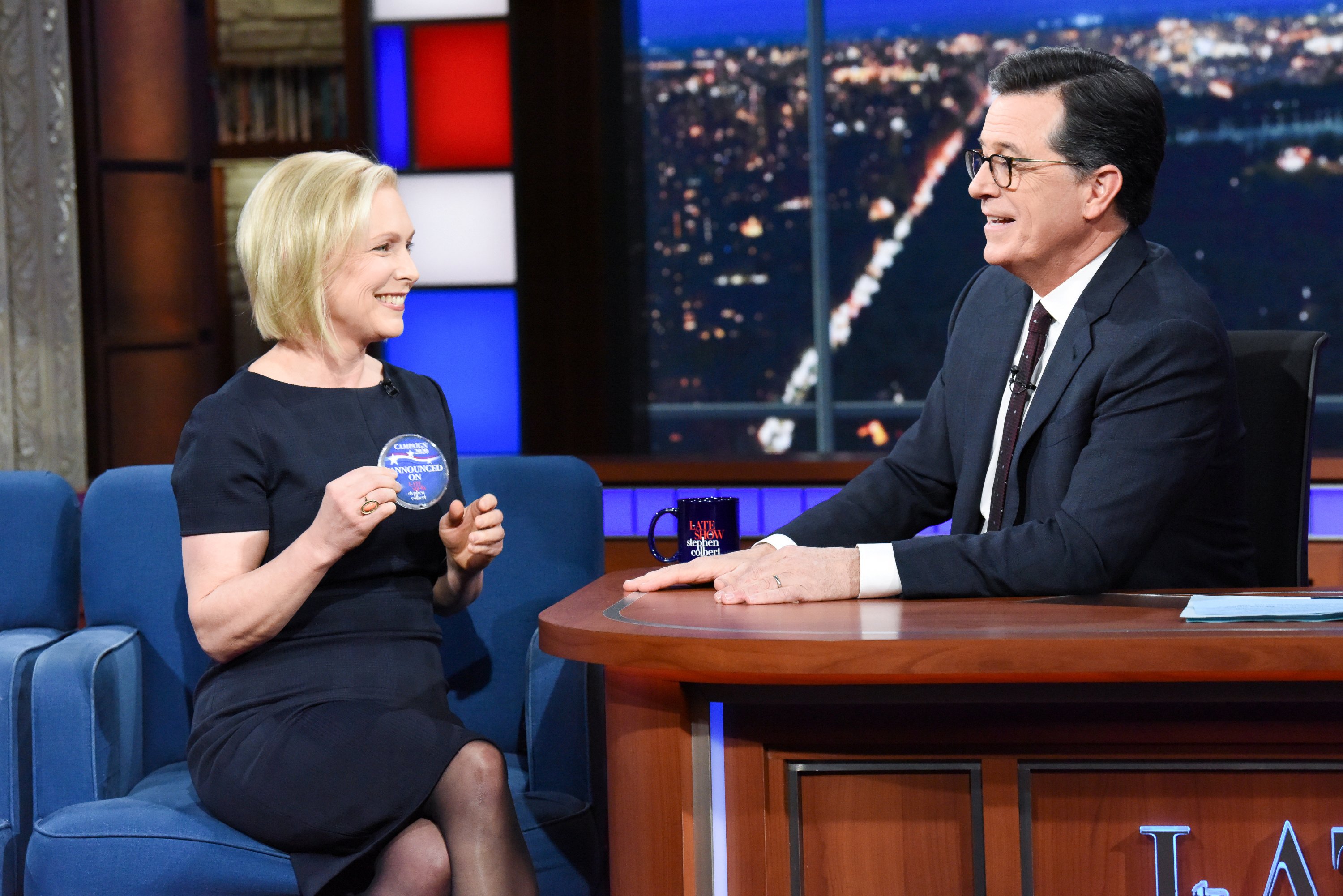 Schumer and Gillibrand topped private jet spending again between October 2014 and September 2015, the American Media Institute reported in 2016. Gillibrand billed taxpayers more than $150,000 for those flights.

AMI’s review of flight information “suggested the lawmakers in many cases could have flown commercial — even at the last minute — for a tenth of the cost of the private jets,” it reported, but there are few restrictions on how lawmakers spend their office budgets.

Private jet travel results in higher emissions per person, called a carbon footprint, than flying commercial. Environmentalists have focused their activism on airline emissions in recent years, seeing it as a threat to the planet if unchecked.

Gillibrand’s office defended her use of charter jets at the time, but with her recent presidential announcement, new scrutiny could be put on those past flights — especially, now that she’s embraced the left’s Green New Deal.

Gillibrand already flip-flopped on positions, including on illegal immigration, to be more in vogue with today’s Democratic Party. In fact, Gillibrand recently touted her support for legislation to “keep fossil fuels in the ground.” 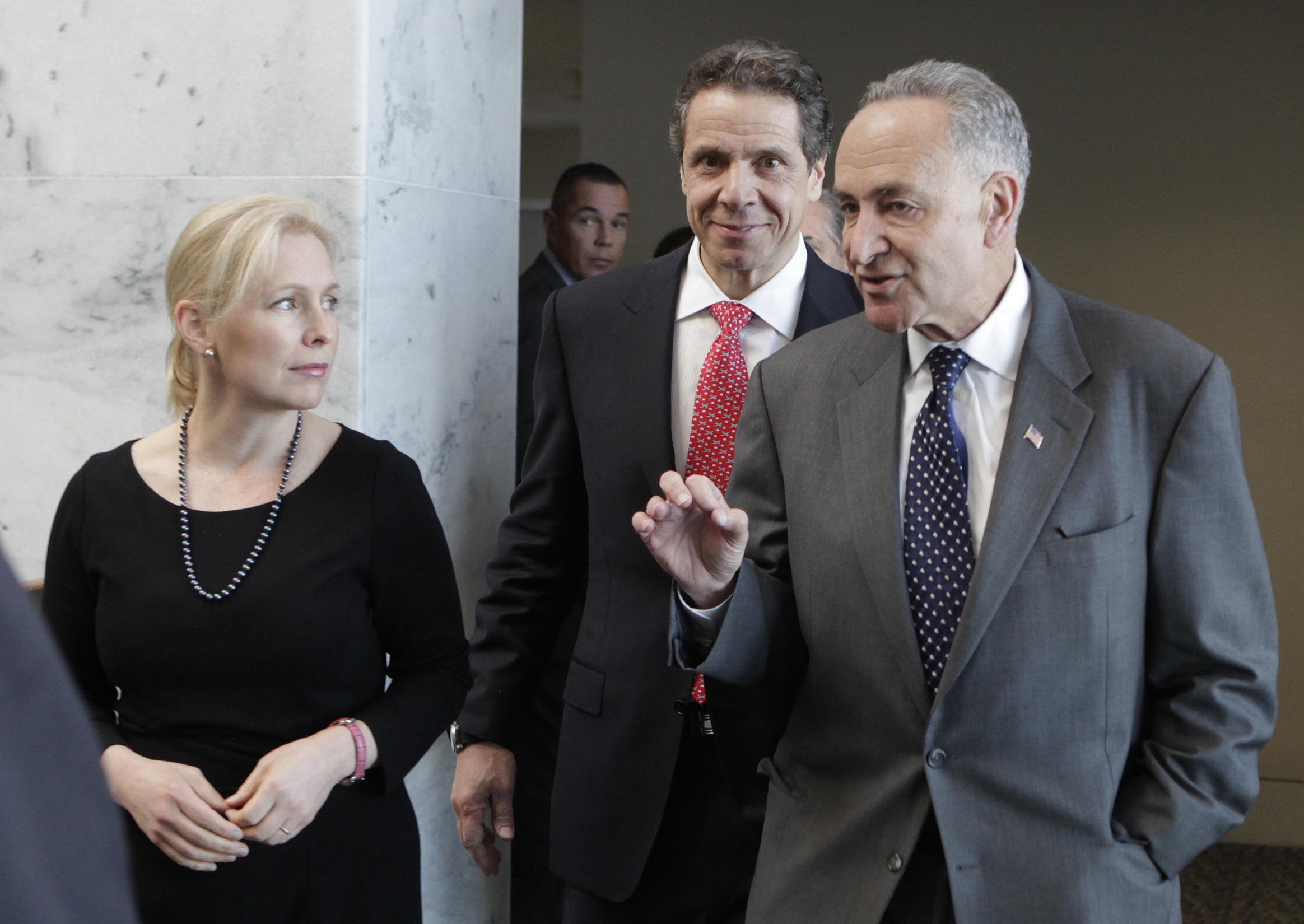 “We need to tell the American people we are going to have a green economy in the next 10 years not, because it’s easy but, because it’s hard,” Gillibrand told “Pod Save America” in an interview Tuesday.

Gillibrand also endorsed a carbon tax and reiterated her support for a Green New Deal, which is being pushed by New York Rep. Alexandria Ocasio-Cortez, who’s described herself as a Democratic socialist.

“You should put a price on carbon because what you’re doing is you’re incentivizing good behavior,” Gillibrand said. “You’re saying, ‘If you want to be a polluter — fair enough, but you’re going to pay a lot more because you’re harming the rest of us and we’re going to have to pay all those hospital bills.'”