Democrats are more likely to believe “climate deniers” get what they deserve when natural disasters, like hurricanes and wildfires, ravage their communities, according to new research.

The research found “a surprising proportion of Americans who believe in climate science feel that climate deniers ‘get what they deserve’ when they’re hit with climate-related natural disasters,” university researchers Matt Motta and Steven Webster wrote in The Washington Post Thursday.

Motta and Webster wanted to see if partisanship motivated disdain for “climate deniers.” They surveyed 4,056 people using a method they say is “much more reflective of nationally representative benchmarks” than conventional sampling.

Of the roughly 54 percent who said global warming is driven by human activities more than one-third “agree at least somewhat with the idea that natural disaster victims who do not accept climate science get what they deserve when they’re hit by climate-caused disasters,” they wrote.

Respondents also seem to assume extreme weather disasters are being made more frequent and intense by global warming, though there’s little evidence of this for many types of disasters. (RELATED: 2018 Elections Were A Disaster For Candidates Who Signed ‘No Fossil Fuel Money’ Pledge) 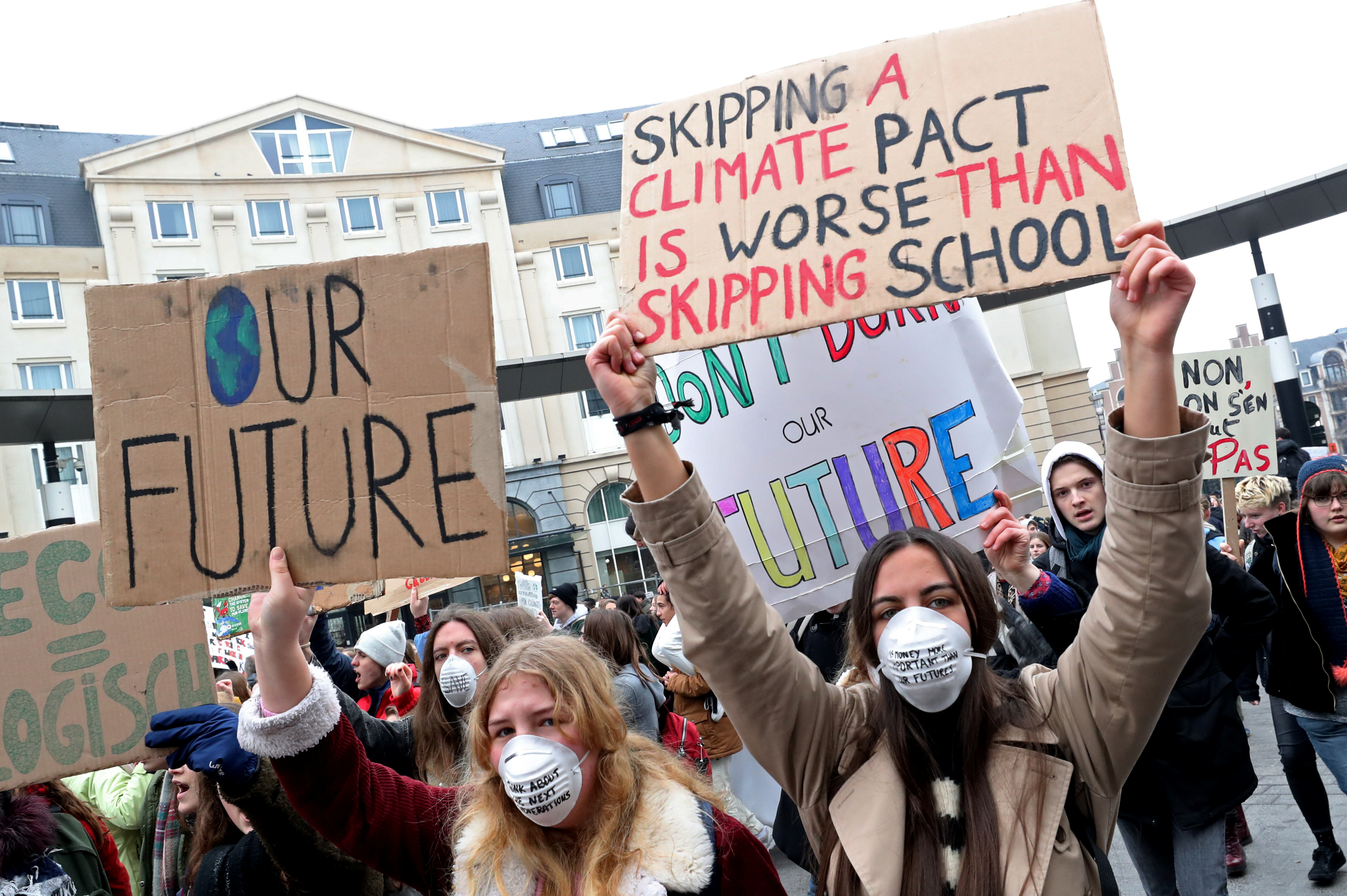 “The overwhelming majority (68 percent) of these individuals were Democrats, although some Republicans (22 percent) and independents (10 percent) held these feelings as well,” Motta and Webster wrote.

“The biggest politically motivated predictor of thinking that climate deniers deserve to be hit by natural disasters was whether someone identifies as an ideological liberal,” researchers wrote, adding “among Democrats, identifying as a liberal is associated with approximately a 38 percent greater likelihood of believing that climate-change deniers get what they deserve if their region is devastated by a hurricane.”

“Victims of Hurricane Michael voted for climate deniers,” wrote University of St. Thomas thermal sciences professor John Abraham for The Guardian in the wake of Hurricane Michael. It’s a recent example of liberals believing “deniers” deserve being harmed by disasters.

Michael, the strongest storm to hit Florida’s panhandle on record, devastated the region, to which Abraham said “[d]enying science has consequences” and that “we are reaping what we sow” by electing Republicans. 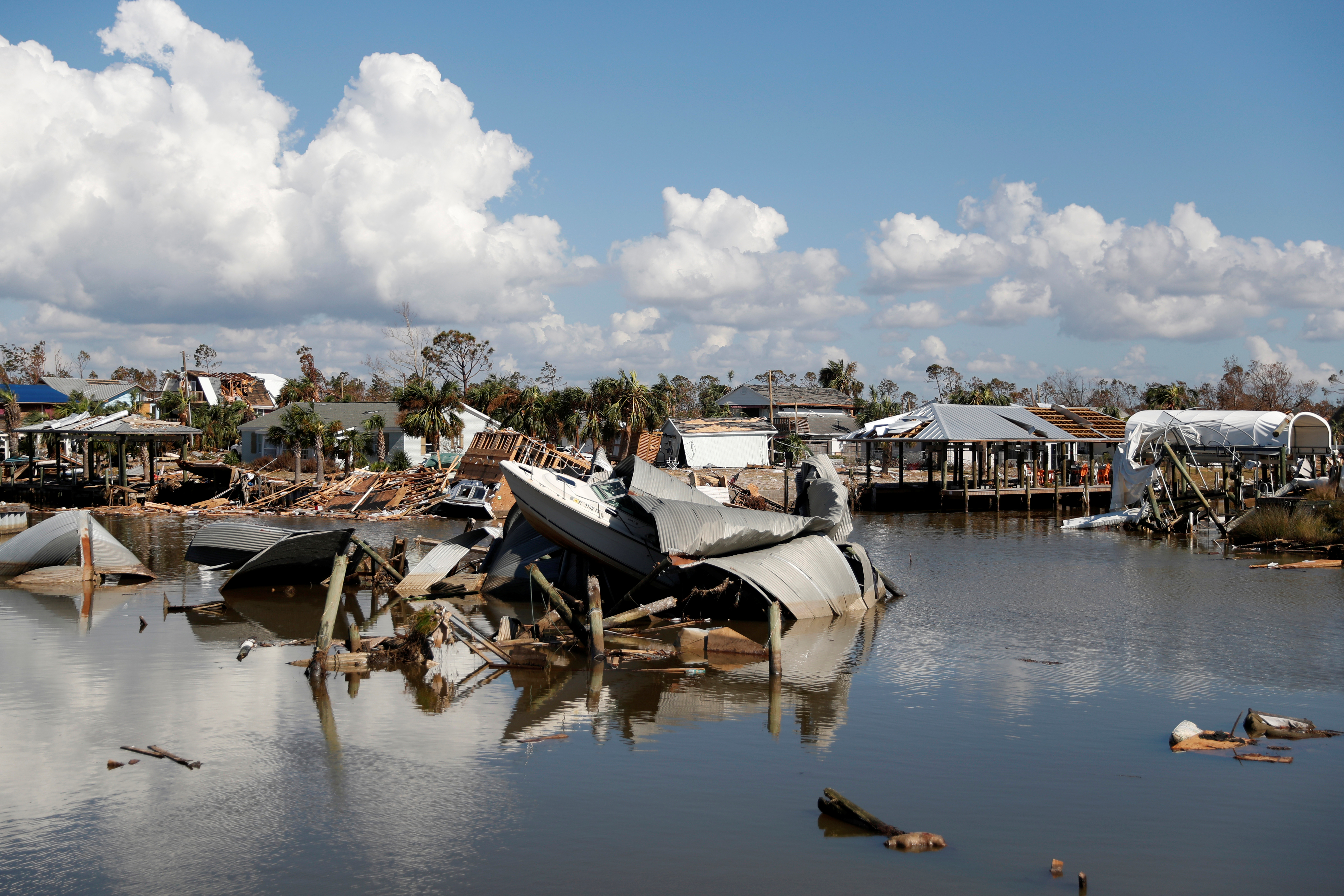 Some Democratic politicians have also called for “deniers” to be investigated, and even prosecuted, for allegedly misleading the public about global warming.

“Whatever the cause of this animosity, it’s unlikely to be useful in political debate,” Motta and Webster wrote. “Wishing ill on opponents is unlikely to persuade them to change their minds.”