Senator Lindsey Graham and Alexandria Ocasio-Cortez are beefing on Twitter over the government shutdown.

The tiff began when Graham issued a blistering statement critiquing Speaker Pelosi for canceling the State of the Union until the government shutdown ends. Graham said Pelosi’s tactic was a “new low” in American politics and “absurd, petty, and shameful.”

“Speaker Pelosi’s decision not to invite President Trump to deliver the State of the Union address sets a new low for American politics. The President – regardless of party – should have the opportunity to address the American people in the State of the Union address from the traditional venue of the U.S. House of Representatives. The State of the Union is a tradition which has been carried out during times of war and peace, turmoil and tranquility.  It is an important piece of our history and government. Speaker Pelosi’s decision to ignore this long-standing American tradition is absurd, petty, and shameful.  The judgement of history will not be kind.”

In response, Ocasio-Cortez tweeted that Graham has failed to hold President Trump accountable for the government shutdown and other controversies.

According to @LindseyGrahamSC, the President failing to condemn neo-nazis, forcing thousands of federal workers to go to food pantries,& risking all their credit scores is whatever, but not letting the President march down the House Floor until we pay people first is “a new low.” https://t.co/mx9CthfxWD 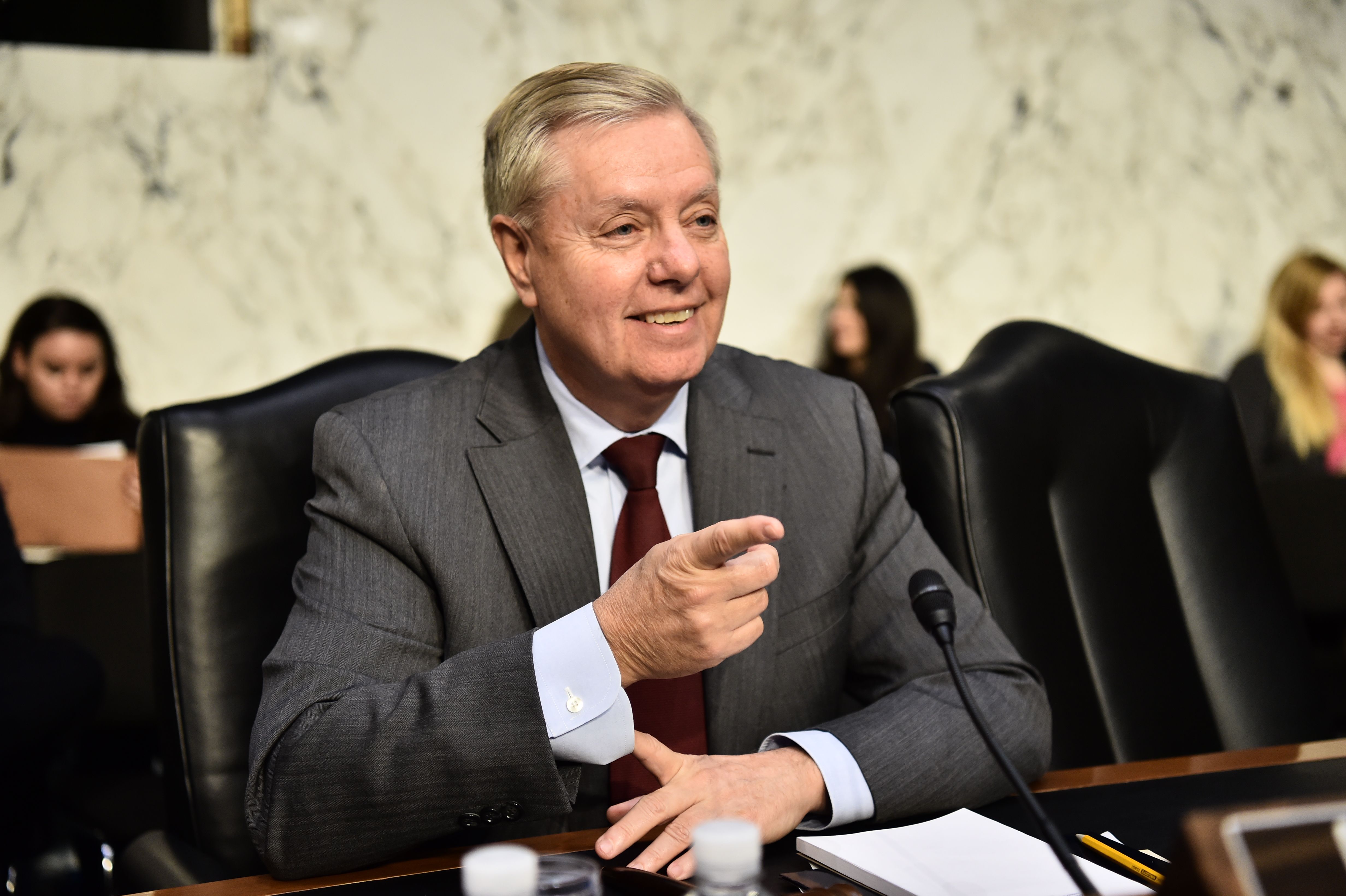 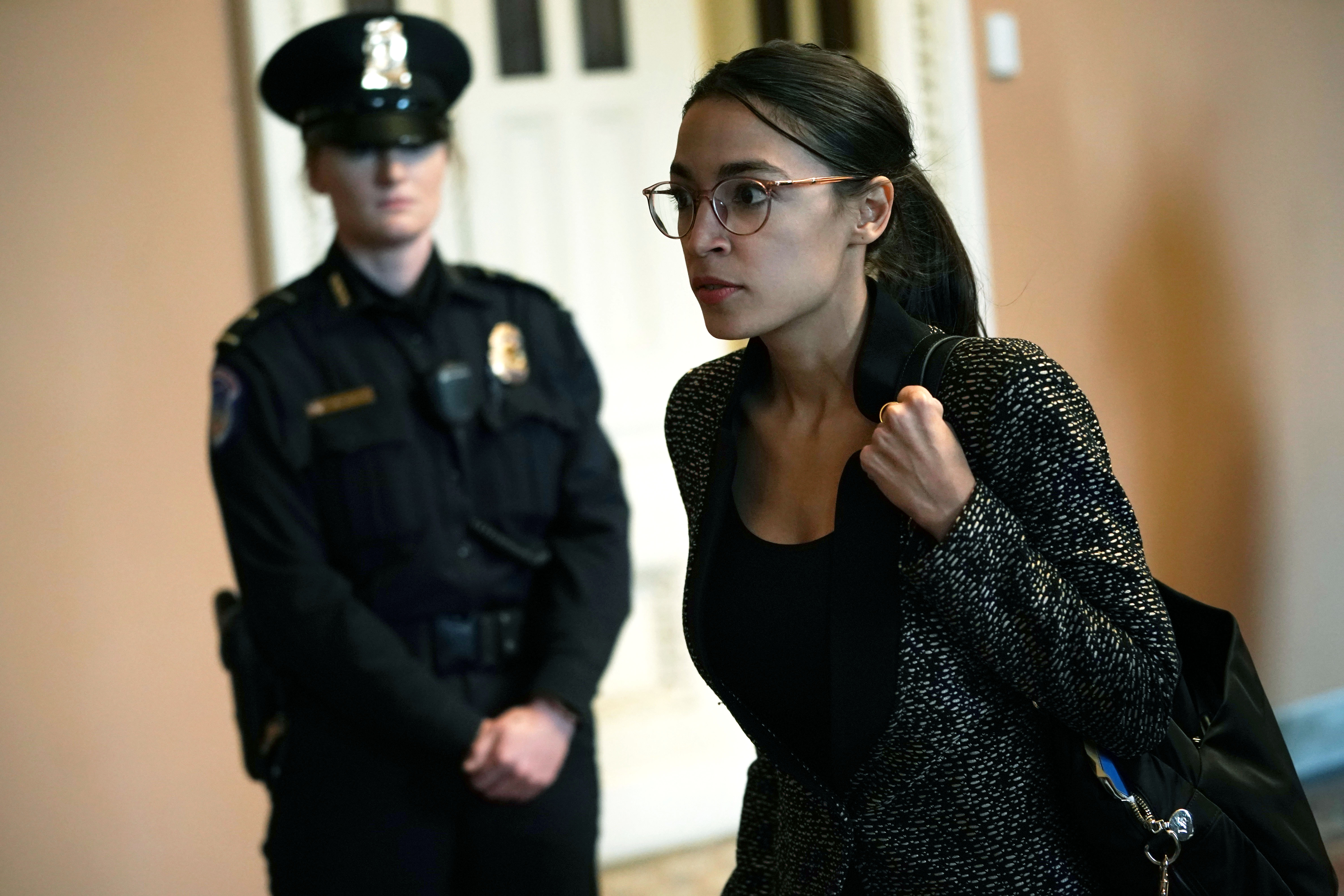 Graham responded by needling AOC over recent comments that the world would end in twelve years due to global warming. “Let’s bury the hatchet,” Graham said, “and enjoy the next 12 years because they are going to be our last, right?”(RELATED: Covington Catholic Student In MAGA Hat Says He Wasn’t Disrespectful)

Let’s bury the hatchet and enjoy the next 12 years because they are going to be our last, right? https://t.co/OKhAAcGKyr

A massive gridlock between Trump and congressional Democrats over funding for border security has led to the longest government shutdown in history.