Wisconsin Republican Rep. Sean Duffy is introducing a bill which he believes will help the economy by making tariffs reciprocal between countries that want to do business with the U.S. Thursday, The Daily Caller News Foundation has learned.

The legislation would make it so that other countries, such as China, Indonesia, Malaysia, Japan and others would be forced to pay the same amount of tariffs as the U.S., making up for a massive deficit on certain items. For example Europe charges Wisconsin 60 percent for butter, while Wisconsin charges them 2.8 percent.

“We have unfair trade relationships with the rest of the world. China charges us 15 percent tariffs on autos and Europe transit 10 percent tariffs on our autos. And you know we only charge 2.5 percent on European autos gave a big deal for us. Europe charges us 60 percent on Wisconsin butter. We charge them 2.8 percent. So this is a bill that will let the president go product by product, country by country and mirror the tariffs they have in our products,” Duffy said in a phone call with TheDCNF Wednesday. 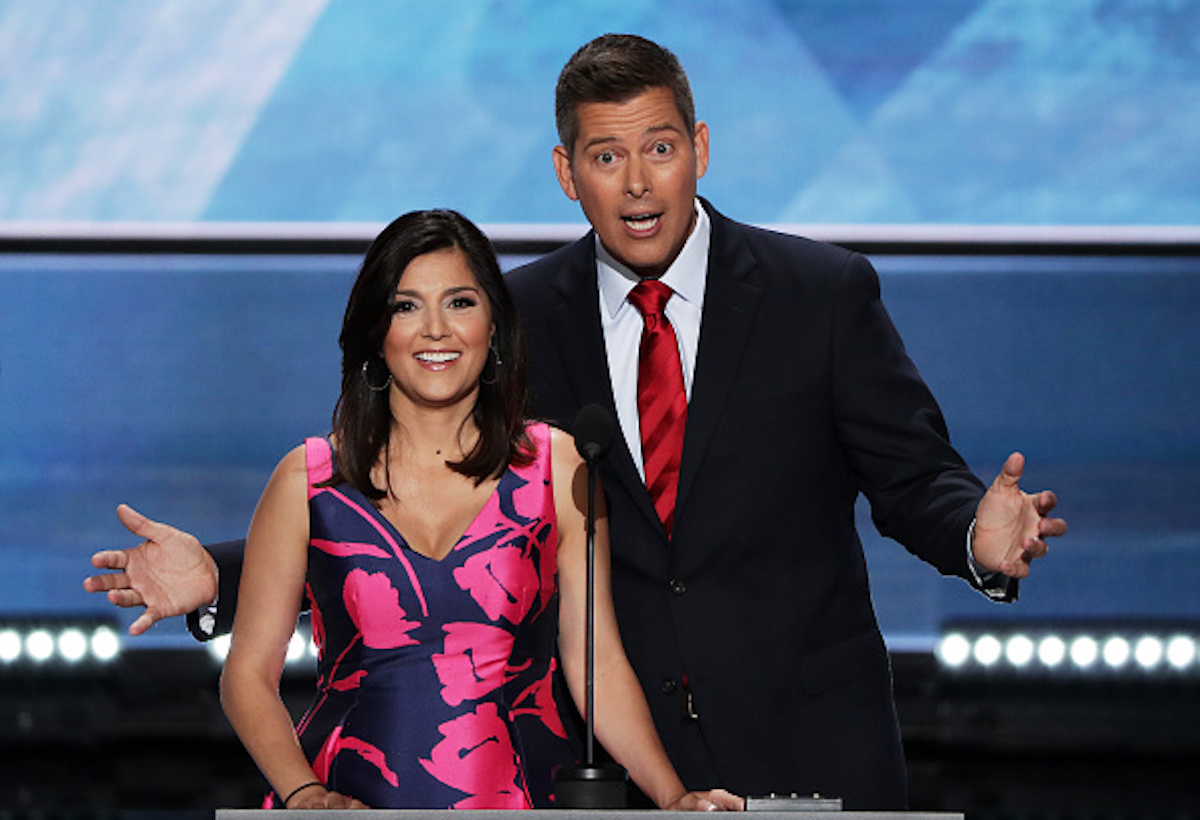 Rep. Sean Duffy along with his wife Rachel Campos-Duffy deliver a speech on the first day of the Republican National Convention on July 18, 2016 at the Quicken Loans Arena in Cleveland, Ohio.(Photo by Alex Wong/Getty Images)

The Wisconsin Republican also said he is optimistic of getting Democrats on board, despite the gridlock in the House, saying, “I think this is an issue that a lot of Democrats will agree with,” and that he is “optimistic” he can get enough votes together to get this bill passed.

President Donald Trump campaigned on cutting tariffs with China and has since worked out an agreement with them at the G20 summit. (RELATED: No New Tariffs: Trump Wins Trade Battle With China)

Duffy plans on introducing the legislation on the House floor Thursday afternoon.