Selena Gomez opened up about her exes and anxiety in her latest song with Julia Michaels that’s simply titled, “Anxiety.”

The 26-year-old singer‘s new work appears on Michaels latest EP called, “Inner Monologue Part I” that came out Thursday when the 25-year-old singer debuted the music during her chat with Zane Lowe on Beats 1 on Apple Music, per E! News. (RELATED: Selena Gomez’s Latest Instagram Photo Is Smashing A World Record) 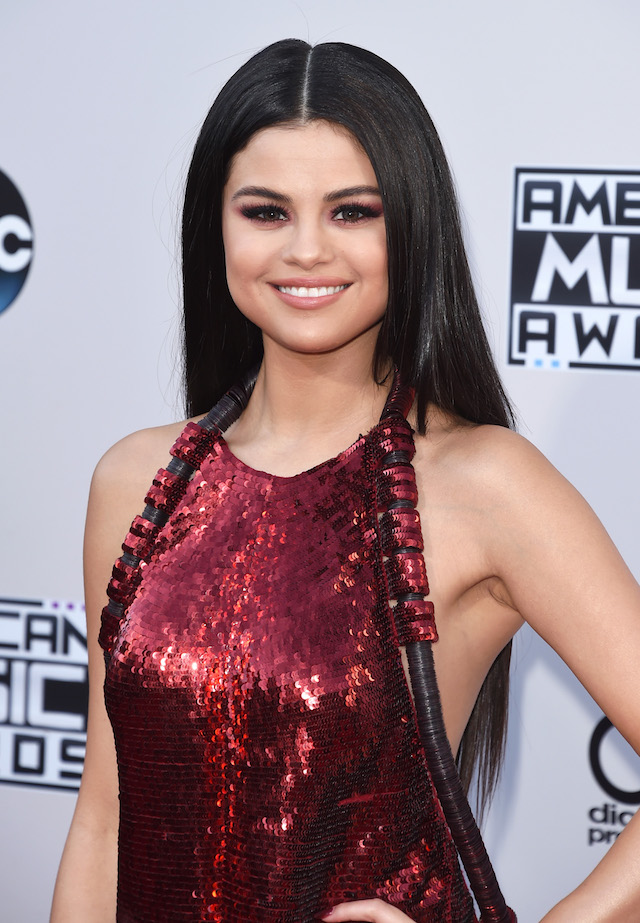 She goes on and later sang, “Feel like Ι’m always apologizing fοr feeling, Like Ι’m οut of my mind, When Ι’m doing just fine. And my exes all say that Ι’m hard tο deal with, Αnd I admit it, it’s true.”

Check it out the NSFW piece here.

Michaels also talked about how the piece came together and reaching out to the “Wolves” hitmaker.

“Actually it happened with a couple of friends of mine. I was writing with Scott Harrison, Patrick and I basically was just like I kind of want to talk about these sort of things that I deal with on a daily basis,” the singer explained. “Not just anxiety but the fear of missing out and sort of wanting to do things but never actually like having the ability to go through with anything that you want to do.”

“So we wrote ‘Anxiety’ and I sent it to Selena,” she added. “And I was like, ‘I think it’d be really awesome to have a song with two women on it that struggle with the same thing, that are talking about something other than two women fighting for a guy’s attention.’ Or something like that. It’s almost like a female empowerment song without it being a female empowerment song. It’s us saying, ‘Hey we have anxiety and we’re OK with it.'”

Michaels continued, “And she was like, ‘I am so into this, I love this so much.’ And that’s how that whole thing happened, really. And I’m just so grateful that she’s on it and I’m so grateful that the song’s gonna be out. It’s just a way into the mind of someone that has anxiety and has these struggles for someone that doesn’t understand it.”

Clearly, sounds like Gomez is back following her recent reported health matters and brief rehab stay for mental health issues and we can’t wait to hear more. She’s previously opened up about her struggles with depression and anxiety.

As previously reported, it all follows her split last year with singer Justin Bieber, who months later announced he and super model Hailey Baldwin were engaged.