An Ohio high school student was arrested for allegedly groping staff members while high on LSD, which the student claims his dog gave him.

The 15-year-old boy, who remains unnamed due to his age, allegedly groped three Liberty High School officials Jan. 16. The allegations include grabbing a teacher’s breasts and running away; grabbing the school secretary’s breasts and buttocks; and later groping the principal, according to Fox 8.

The police took the boy for a medical examination. He reportedly tried to choke the nurse with a stethoscope and told hospital staff his dog gave him the drug. (RELATED: New Info About Opioid-Profiteering Family Pushes Largest Museum In US To Rethink Gift Acceptance Policies)

“Liberty Local Schools would like to stress the incident being reported by the media did not take place in any common student areas or in any regular classrooms,” a statement from the district read. “Due to the quick action of our staff and school resource officer, the situation was quickly diffused and turned over to the Liberty Police Department.” 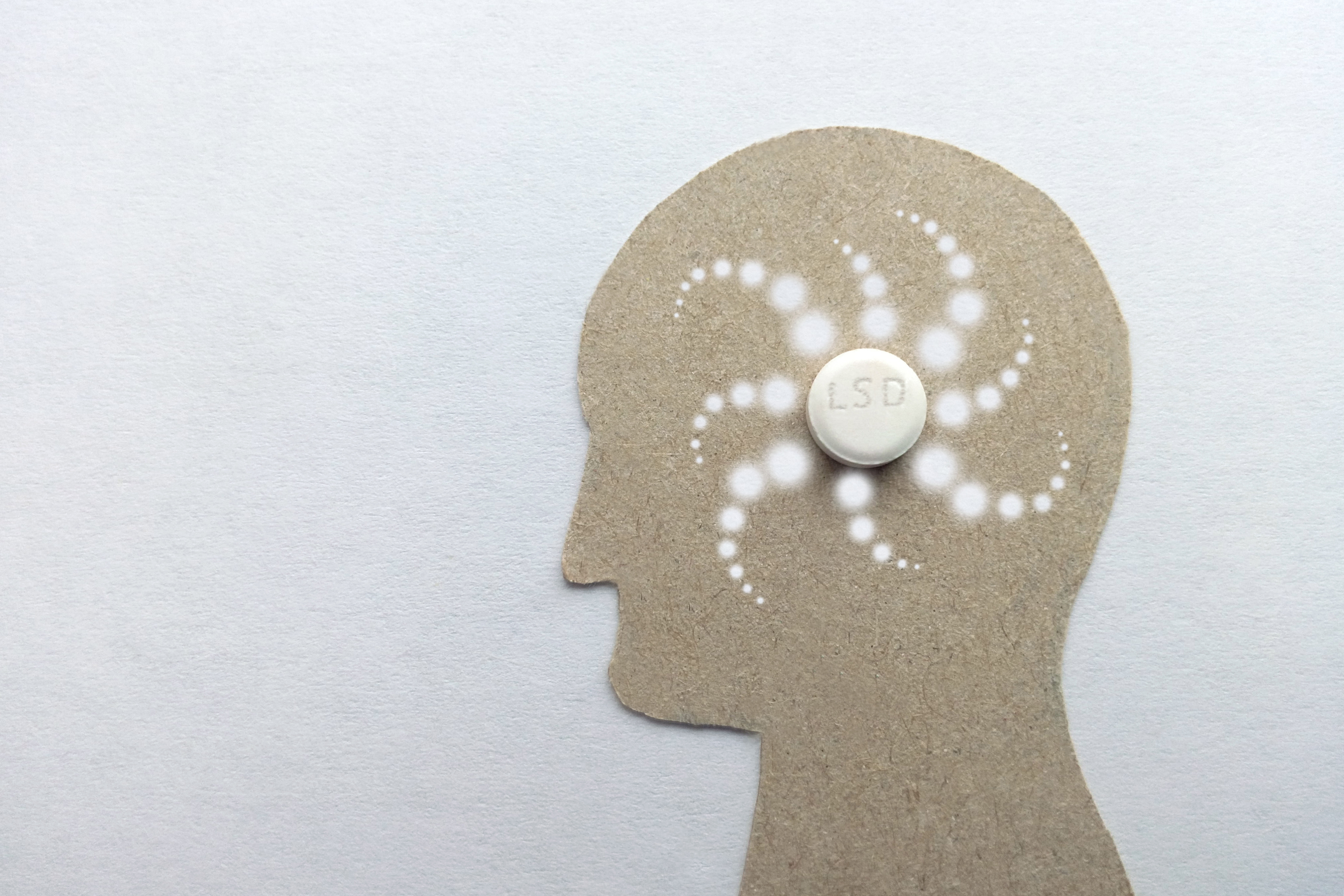 Pictured is the depiction of LSD effects. SHUTTERSTOCK/ Bondar Pavel

LSD can feel hallucinations which can disrupt mood, muscle control and sexual behavior, according to the Center for Substance Abuse Research.

The school is in Youngstown, Ohio, about 70 miles north of Pittsburgh in Pennsylvania.

Liberty Local Schools did not immediately respond to The Daily Caller News Foundation’s request for comment.