The U.S. will become “energy independent” by 2020, according to a new Energy Information Administration (EIA) forecast released Thursday.

EIA projects American crude oil production will “set annual records through the mid-2020s and remains greater than 14.0 million barrels per day (b/d) through 2040” and the country will be a net exporter of petroleum liquids by 2020. 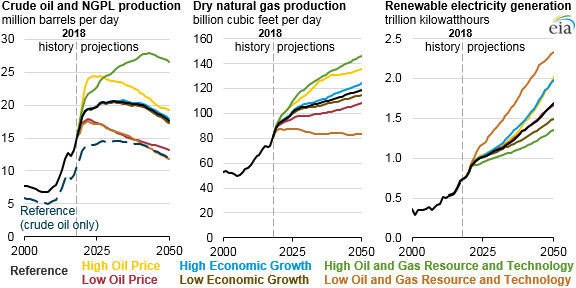 Along with crude, EIA forecasts the U.S. to be a net-natural gas and coal exporter through 2050. Dry natural gas production is projected to climb as more drillers tap into resource-rich shale formations, particularly in the eastern and southwestern U.S. (RELATED: Whatever Happened To The Keystone XL Pipeline? Environmentalists Happened) 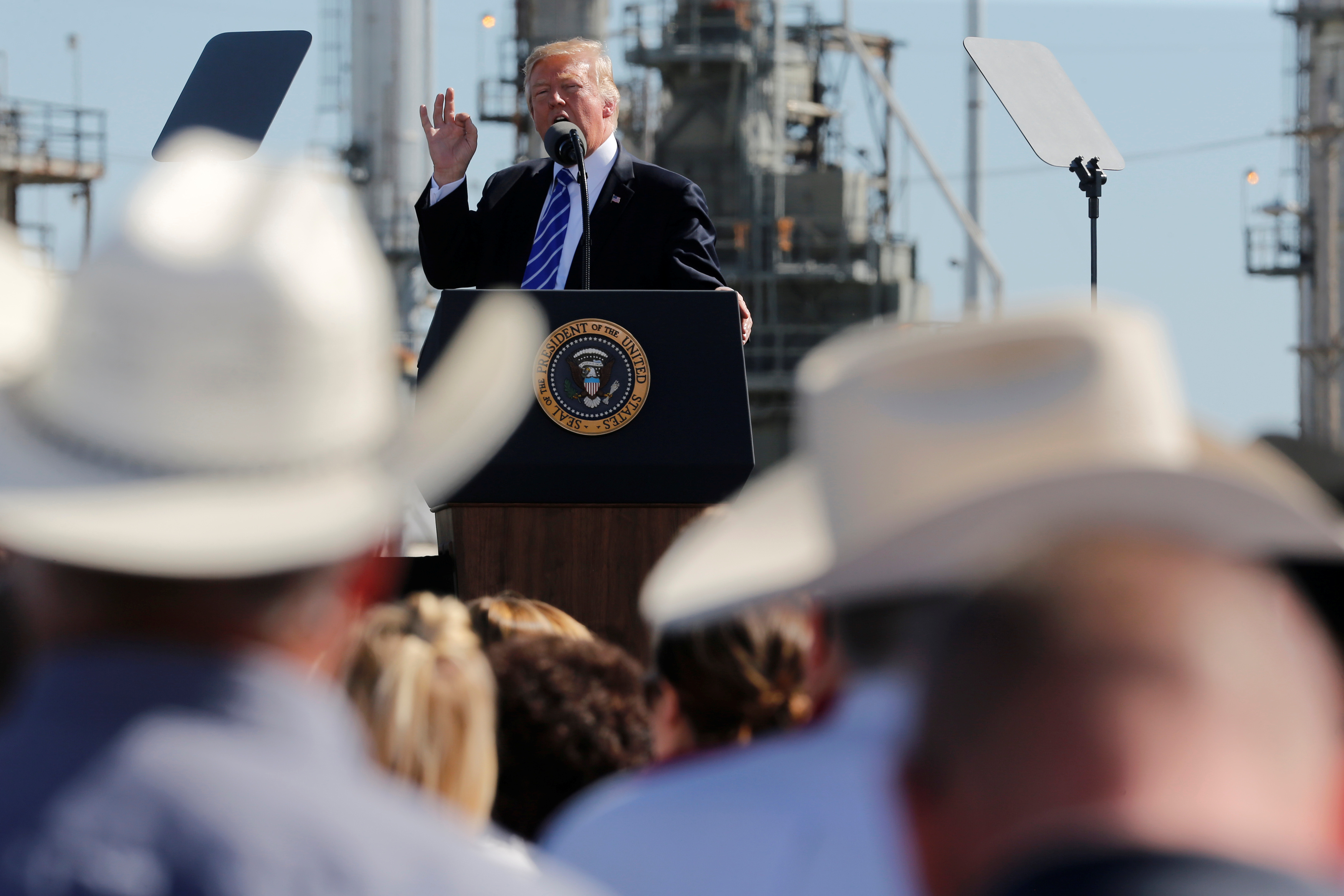 U.S. President Donald Trump delivers remarks on his proposed changes to the tax code during an event with energy workers at the Andeavor Refinery in Mandan, North Dakota, U.S. September 6, 2017. REUTERS/Jonathan Ernst.

For decades, U.S. energy independence proved an elusive goal. Lawmakers and presidents promised a variety of programs, including promoting green energy, would allow the U.S. to get off foreign oil.

Energy independence generally refers to the ability of the U.S. to meet its own energy needs with domestic production. Net energy exports means the U.S. is producing enough to meet its own needs and sell excess production abroad.

As recently as a decade ago, most experts assumed the U.S. would be increasingly reliant on oil and gas imports to meet its energy needs. The advent of hydraulic fracturing and horizontal drilling changed the picture, a fact not lost on Steve Everley, spokesman for Texans for Natural Gas.

We don’t have enough oil to impact markets, they said.

We don’t have enough oil to make a dent in our dependence on imports, they said.

They called us fools. They were wrong. https://t.co/8dG2US19kn