An air traffic controller shortage amid the partial government shutdown caused the Federal Aviation Administration (FAA) to stop flights into LaGuardia Airport in New York for more than an hour Friday, but the FAA told The Daily Caller News Foundation it is maintaining “consistent levels of safety.”

The temporary halt came on day 35 of the government shutdown, as roughly 800,000 federal workers missed their second paycheck Friday. Roughly half of those workers, including Transportation Security Administration screeners and air traffic controllers, have been asked to work without regular pay, reported CNBC.

Some see the air travel slowdown as a possible pressure point on lawmakers who say they are working to end the government shutdown, reported Bloomberg.

“We have experienced a slight increase in sick leave at two facilities,” an FAA spokesperson told TheDCNF Friday. “We’ve mitigated the impact by augmenting staffing, rerouting traffic, and increasing spacing between aircraft when needed. The results have been minimal impacts to efficiency while maintaining consistent levels of safety in the national airspace system. The public can monitor air traffic at fly.faa.gov and they should check with airline carriers for more information.”

Flights were also delayed at several other big airports like Newark Liberty International Airport in New Jersey, reported CNBC. An FAA spokesman had reported “no unusual increased absenteeism and there are no operational disruptions due to staffing” to CNBC on Thursday. (RELATED: Here Are All Of The Shutdown Deals Democrats Have Rejected Outright)

Transportation Administration officials also took sick leave en masse at many airports. Unscheduled absences jumped approximately 7 percent Sunday from the year before as workers decided to stay home with no concrete paycheck to look forward to.

AccuWeather warned that weather and possible shutdown slowdowns could make this a rough travel weekend Friday:

Upcoming storms in the Midwest and Northeast figure to compound government shutdown-related problems for airline travelers this weekend and into next week. 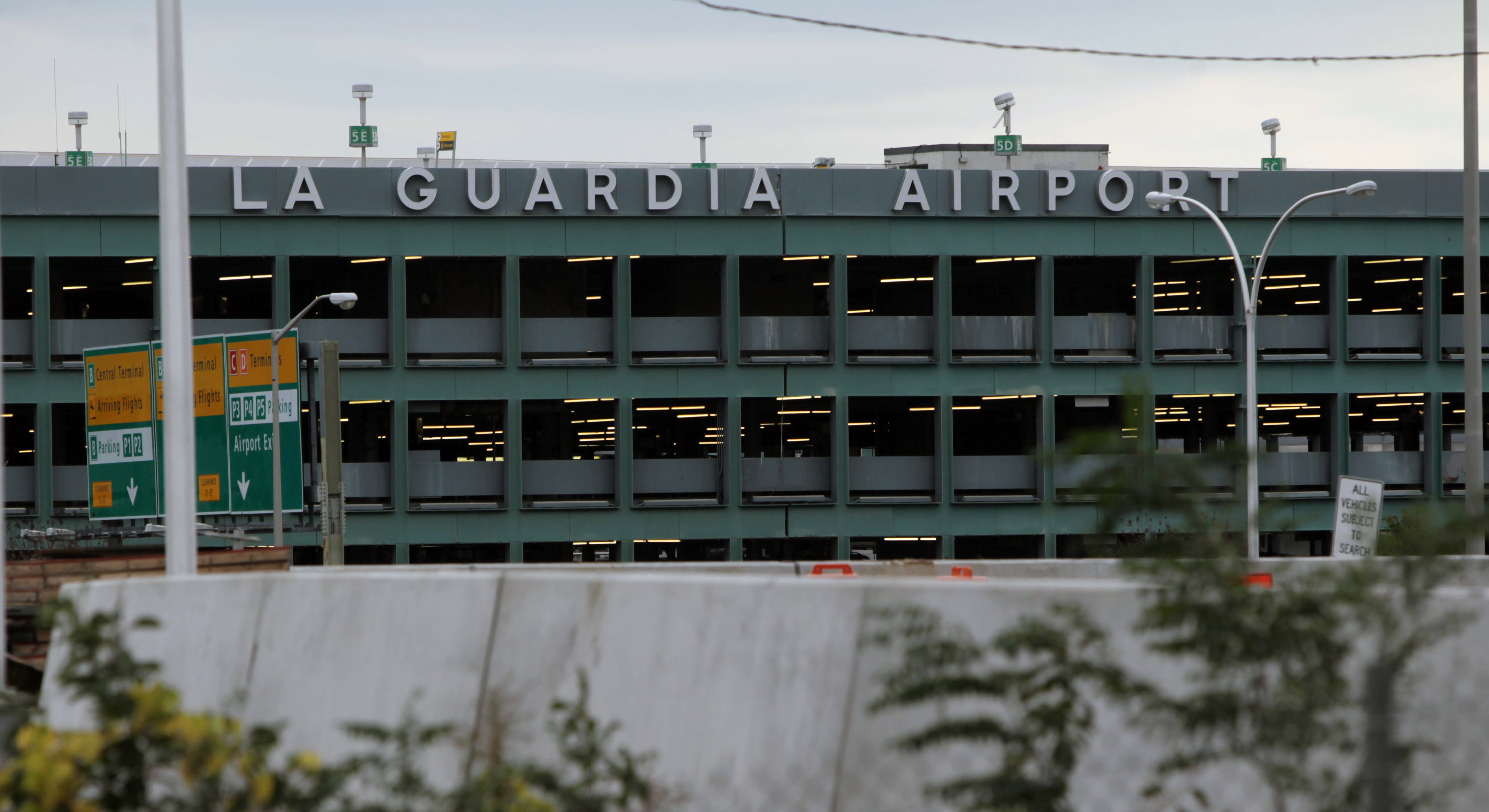 Air traffic controllers are under the Department of Transportation, while TSA workers are under the Department of Homeland Security. Both departments are only partially funded after a short-term continuing resolution to fund the government expired on Dec. 21. At the center of the funding battle is approximately $5 billion in funding for the border wall that President Donald Trump wants to build.