Democrats on the House Natural Resources Committee hosted a forum that criticized the Trump administration’s “blatant favoritism” toward the fossil fuel industry, but without a Republican showing, their criticism could go largely unchecked.

The “Forum on Trump Administration’s Oil and Gas Favoritism During Shutdown” included Democratic members of the House Natural Resources Committee and other panelists who criticized the White House for continuing to roll out drilling permits during the partial government shutdown — a move they argued is unfair favoritism and possibly illegal.

“This Trump shutdown has become a crisis. People are struggling, our neighbors are suffering, but throughout it all — while many, many people are suffering and in great pain — the oil and gas industry has remained unscathed,” said Democratic California Rep. Alan Lowenthal, who began the forum. “And the administration continues to advance their priorities across the country.” (RELATED: Trump Looking To Boost His ‘Energy Dominance’ Agenda With The Stroke Of A Pen)

A major point of contention for Democrats is the Department of Interior’s decision to continue processing oil drilling applications during the government shutdown. Since the shutdown began, the Interior’s Bureau of Land Management has rolled out more than 150 permits to drill on federal land — a far cry from the Obama administration’s decision to completely freeze drilling permits during the 2013 government shutdown.

However, drilling permits are largely immune from the government shutdown, as they are funded privately through fees. Democrats at the forum, nevertheless, suggested the continuation of permits may violate federal law.

No officials from the Trump administration were asked to testify, according to a GOP source close to the committee. The source informed The Daily Caller News Foundation that Democratic staffers did not notify Republican members or staff of the forum beforehand.

A spokeswoman for the Democrats on the committee could not confirm in time for publication of this article whether or not they failed to alert their GOP counterparts.

Because the House Natural Resources Committee has not been reconstituted since the beginning of the new Congress, the meeting was a technically “forum” and not a “hearing.” That technicality likely allowed Democrats the ability to skip notifying Republican staffers, the GOP source said to TheDCNF.

Every panelist who spoke at the Thursday forum were either tied to Democratic politics or progressive organizations.

A spokeswoman for the Interior Department criticized assertions the administration is playing “favorite” to the fossil fuel industry, pointing out many parts of the department are still business as usual. 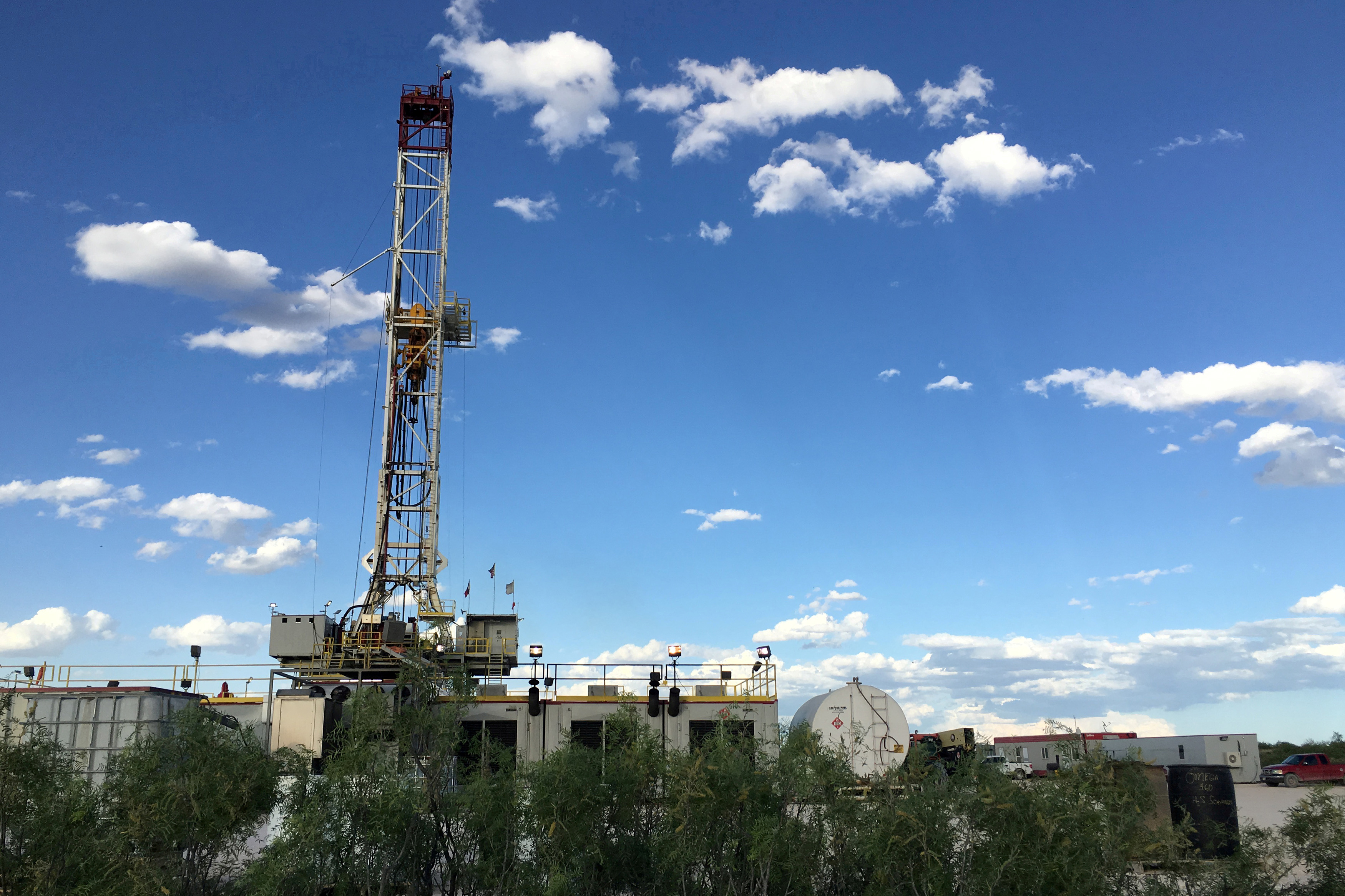 “During the partial lapse, tens of thousands of people have the opportunity to visit national parks and national wildlife refuges while we keep them maintained, clean, and safe,” Interior spokeswoman Faith Vander Voort told Bloomberg. “To say that we are playing favorites is fake news.”

The Interior has, for example, has ensured around 36,000 retired miners are still getting health insurance benefits on schedule, almost 200 Bureau of Indian Education schools are still open and serving around 42,000 children, and the Interior has continued to care for wild horses — all during the shutdown.

The Thursday forum was not surprising given forwarding from Democrats after the midterm elections. After Democrats gained control of the House of Representatives, then-ranking Democrat member, Raul Grijalva, a lawmaker from Arizona, said he would target the Trump administration once he grabbed the reins of the Natural Resources Committee.

“Just because the government is shut down doesn’t mean private-sector economic activity grinds to a halt,” the president of Western Energy Alliance, Kathleen Sgamma, stated to Bloomberg. “Since oil and natural gas is overwhelmingly the largest source of revenue on BLM lands and for certain energy tribes, it simply doesn’t make sense to cut off that revenue completely.”