American Airlines kicked a Jewish family from Michigan off a flight Wednesday after passengers and crew members complained that the family smelled bad.

Yossi Adler and his wife Jennie, along with their 19-month-old daughter were flying from Miami to Detroit Wednesday night and had boarded the flight with every intention of making the trip as planned, NBC News reported Thursday.

Adler believes the airline discriminated against them for being Jewish. “There’s a religious reason for some reason that they’re kicking me off the plane. We don’t have odor, OK? Nobody here has odor,” Adler said, according to NBC. 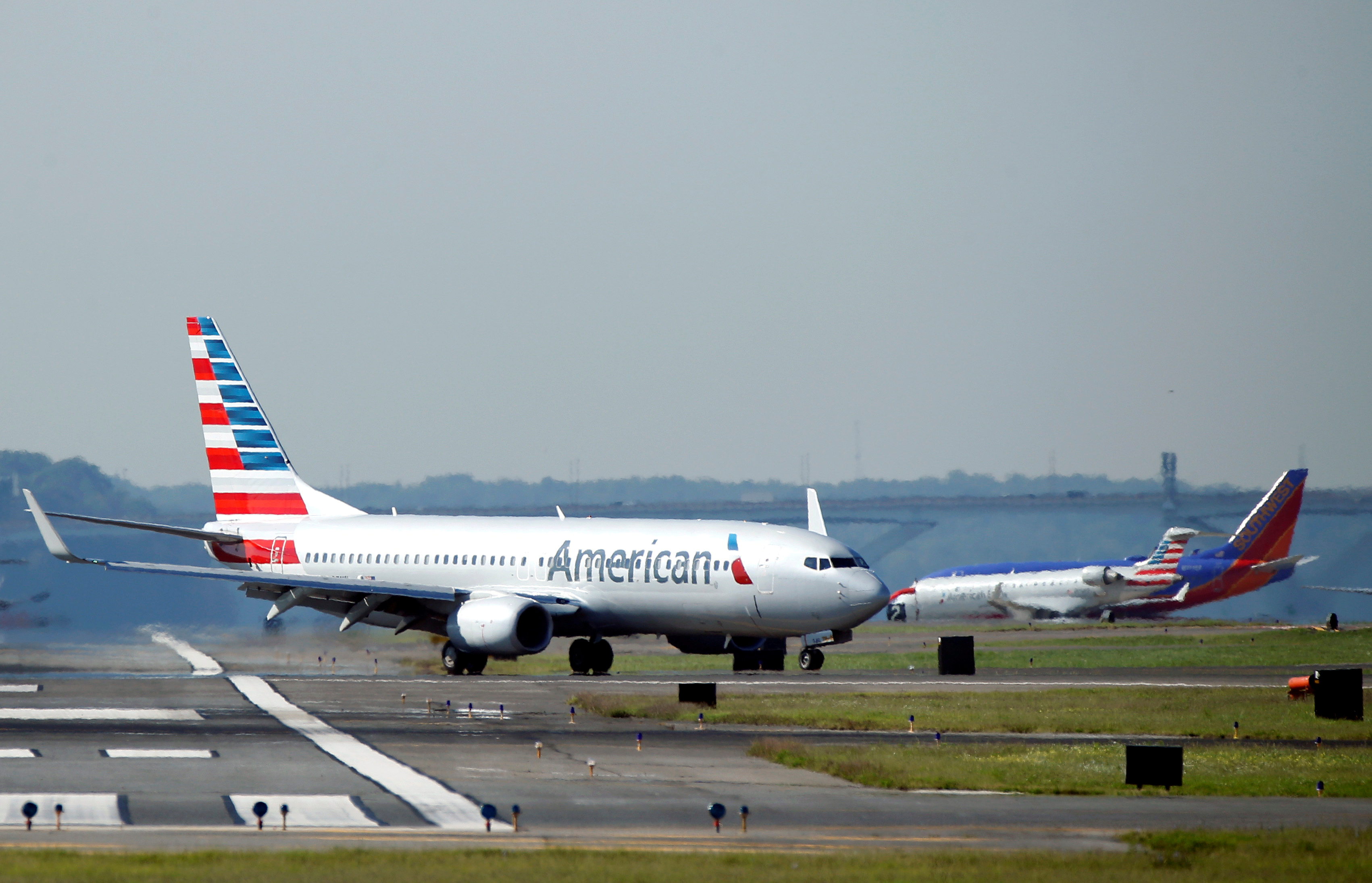 “The Adler family were asked to deplane Wednesday evening after multiple passengers, along with our crew members, complained about Mr. Adler’s body odor. Our Miami airport team members were concerned about the comfort of our other passengers due to the odor,” American Airlines told The Daily Caller News Foundation in an email Friday. “Our team members took care of the family and provided hotel accommodations and meals, and rebooked them on a flight to Detroit Thursday morning.” 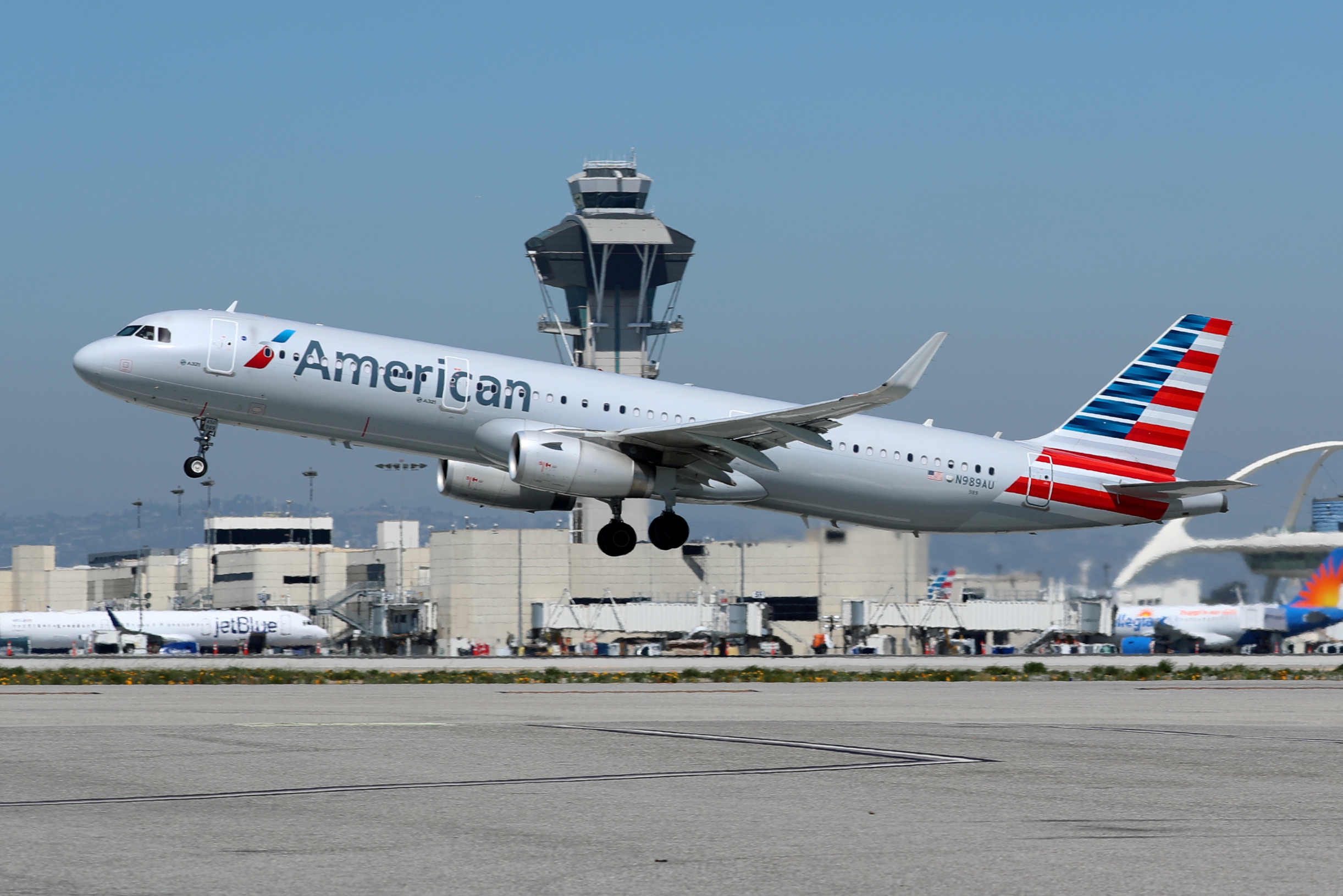 Adler insists he and his wife bathe every day and that they do not smell bad. He also cast doubt on the airline’s statement, saying that no crew members ever told the family which one of them smelled or if the bad “odor” emitted from all the family members. (RELATED: Dead Baby Found Aboard American Airlines Flight)

The family successfully flew back to Detroit Thursday.