House Minority Leader Kevin McCarthy backed a resolution to condemn the rise of anti-Semitism and anti-Israel sentiment in politics on Friday. The three Republican members of Congress to introduce the resolution were New York Reps. Lee Zeldin and Elise Stefanik, as well as North Carolina Rep. Ted Budd.

It specifically called out Nation of Islam leader Louis Farrakhan, the leaders of the Women’s March, as well as Democratic Reps. Rashida Tlaib of Michigan and Ilhan Omar of Minnesota, who have expressed their support for the anti-Israel Boycott, Divestment and Sanction (BDS) movement.

“Anti-Semitism is a deplorable ideology, plain and simple. It should be granted no quarter in our public discourse and especially not in the halls of Congress,” McCarthy told The Daily Caller. “Any member of Congress who has embraced an individual who espouses this kind of hate should clearly and unequivocally condemn anti-Semitism in all its forms.”

His office also confirmed that he supports the resolution. 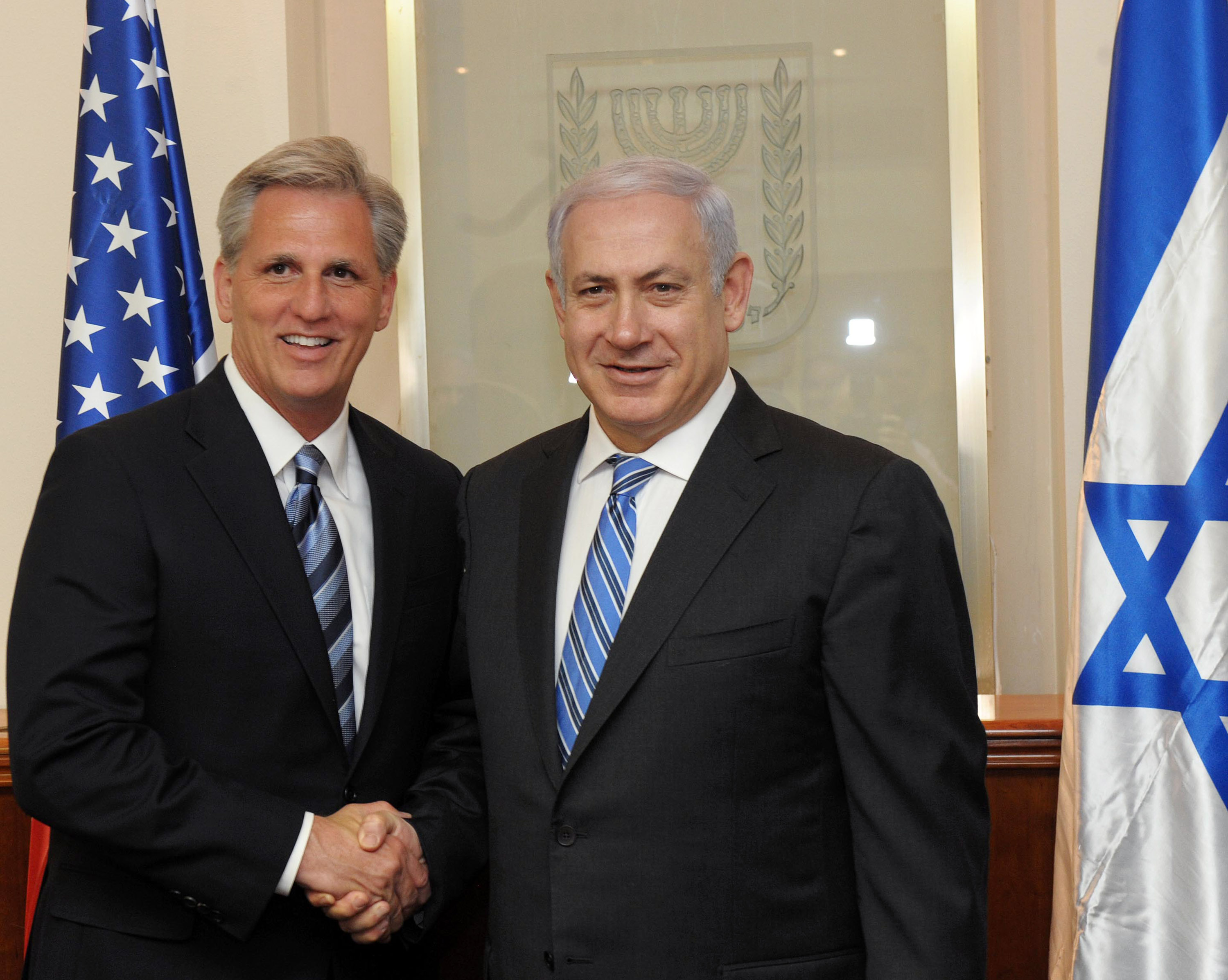 Aside from being called out for supporting the BDS movement, Tlaib was also asked in the resolution to explain her relationship with Abbas Hamideh, a man who was at her swearing-in ceremony and has previously expressed his belief that Israel does not the right to exist.

Hamideh told TheDC earlier this week, “Now, do I know her on a personal level as far as, you know, like we’re friends and we hang out? No. You know what I mean? There’s absolutely no close relationship with the congresswoman.”

The resolution also singled out Omar’s 2012 tweet claiming that Israel has “hypnotized the world,” despite having apologized earlier this week explaining that she was unaware of the anti-Semitic connotations associated with the it. (RELATED: Rep. Omar Defends Tweet Claiming ‘Israel Has Hypnotized The World,’ Says It’s Not About Religion)

“Congress must immediately and unequivocally denounce this hatred in the United States and around the world, standing in solidarity against racism and discrimination in any form. Last week, the House voted to reject White Supremacy, which I voted YES on,” Rep. Zeldin stated, following the introduction of the resolution.

“The Speaker should immediately schedule a vote to pass my new Resolution as well, rejecting the anti-Israel and anti-Semitic hate infiltrating American politics and the halls of Congress, and it should be passed at least on a nearly unanimous, bipartisan basis.”

House Speaker Pelosi’s office did not respond to multiple requests for comment.