WASHINGTON, D.C. — House Speaker Nancy Pelosi on Friday did not guarantee the State of the Union would happen on the Jan. 29 date it was originally scheduled for, even though the White House, Republicans and Democrats struck a deal to pass a three-week stop-gap measure to fund the federal government.

“The State of the Union is not planned now. Get that? What I said to the president is that when the government is open we will discuss a mutually agreeable date,” Pelosi said when asked by The Daily Caller at a Friday press briefing. “And I look forward to doing that to the House of Representatives for the State of the Union when we agree on that mutual agreeable date.” (RELATED: Trump Supports Temporarily Reopening Government With No Wall Funding) 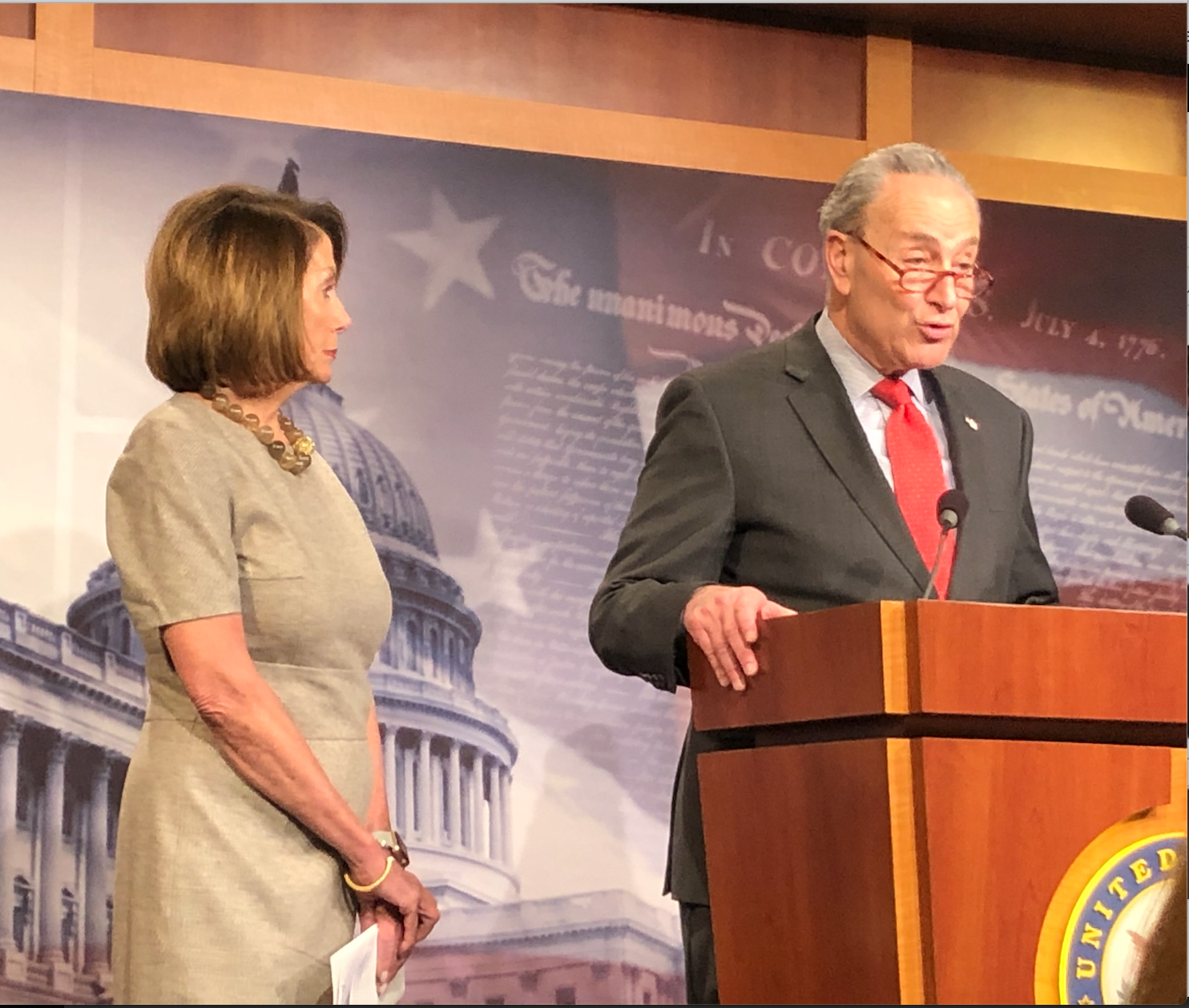 Pelosi had called on President Donald Trump to delay the State of the Union, citing security concerns as a result of the partial government shutdown, only to have him cancel a congressional delegation travel (CODEL) of hers days later last week.

Speaker Nancy Pelosi says there is still no plan for the State of the Union: “What I’d said to the President is when government is open, we will discuss a mutually agreeable date” pic.twitter.com/rEN77AFjou

Although Trump considered moving the State of the Union to another location outside of the Capitol, eventually he relented this week and agreed to delay the address until the government shutdown ended.

Lawmakers on Capitol Hill are expected to pass on Thursday the three-week stop-gap budgetary measure, which contains no border funding.