After recently declaring her intent to run for president in 2020 earlier in January, Democratic Massachusetts Sen. Elizabeth Warren unveiled a progressive tax plan that pushes tax policy deliberations inside the Democratic Party further to the left.

Saez and Zucman’s analysis estimates Warren’s tax plan will affect approximately 75,000 households (0.1 percent) across the U.S. and raise $2.75 trillion over the next decade. This is roughly 10 times the projected earnings of the current estate and gift tax, according to The Wall Street Journal.

“This doesn’t work unless all the other countries in the world join in and tax wealth because money is mobile, multi-millionaires will go somewhere else and ultimately it prevents investment in the United States and that’s what makes our economy vibrant,” said Dagen McDowell on “Mornings with Maria” Thursday.

“Let’s confiscate all the wealth people earn, let’s destroy private sector incentives and market based reforms … this stuff has been tried for hundreds of years, it never works and always makes the country poorer,” Larry Kudlow, head of the National Council of Economic Advisers, told Lou Dobbs Thursday night. 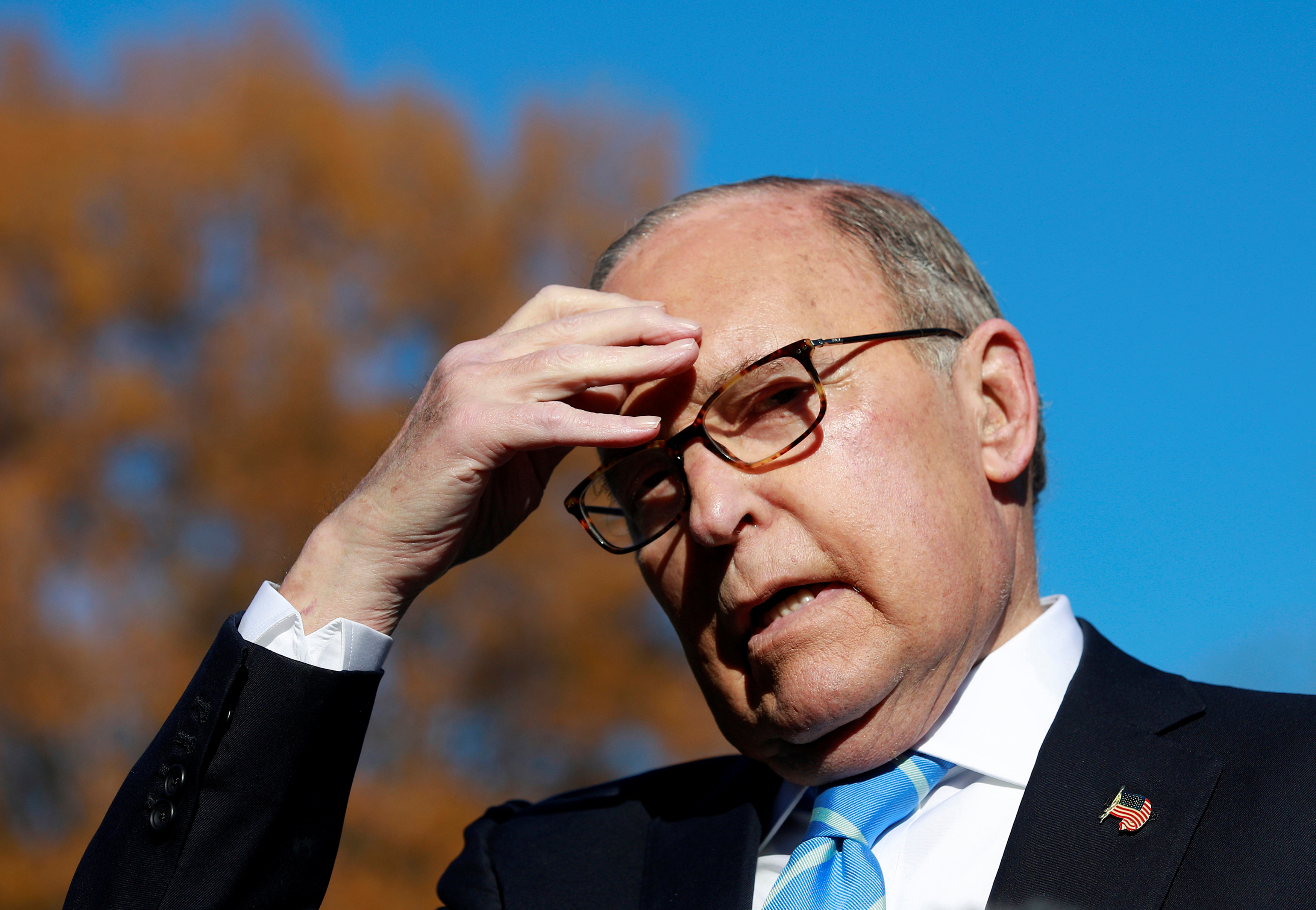 “[It’s] a big noisy argument to drown out Alexandria Ocasio-Cortez and what she proposed,” said McDowell.

Warren stated in an interview on MSNBC that taxation of wealth will go towards building “opportunity for the rest of America” even though the president’s chief financial adviser believes it actually suppresses this ability.

“You could start raising tax rates on successful earners [but] you’ll get a slower economy and you’ll get lower revenue,” Kudlow said on “Lou Dobbs Tonight.” “The deficit will go up.”

Warren’s plan attempts to tax wealthy separately from income even though the top 1 percent pays an individual income tax rate that is seven times greater than the bottom 50 percent, according to taxfoundation.org.