White House acting Chief of Staff Mick Mulvaney says President Donald Trump is willing to give Democrats “a chance” to stand up for a border wall.

But he warns that Trump will get the wall “one way or another.”

“It’s better … to get it through legislation. That’s the right way to do it, but at the end of the day, the president is going to secure the border one way or another,” Mulvaney told “Fox News Sunday.”

Mulvaney was in the seat to discuss Trump’s decision to reopen the government and reinstate talks with the senior Democratic leadership over the wall. He told Fox that Trump is definitely not “caving in” on his principles. The Trump administration is on the defensive this week after some conservative commentators — like Ann Coulter — said the president has capitulated again to Democrats. (RELATED: Conservatives Are Not Thrilled With Trump For Caving On The Wall) 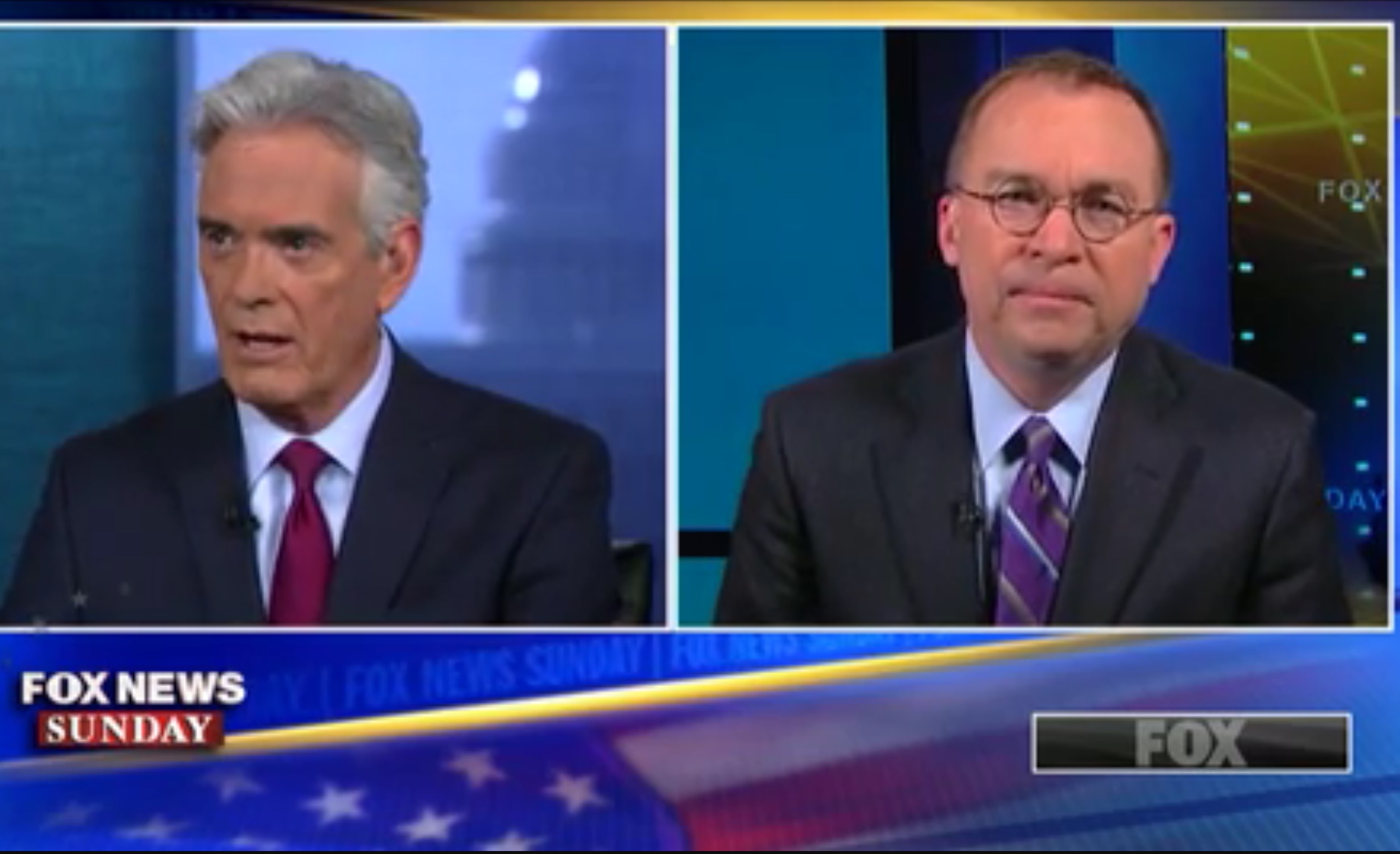 “No, I think what you’ve seen here is the president seeing an opportunity. What he did — why he did what he did was because many Democrats have come to us, some of them privately, many of them spoke out publicly that they are actually starting to agree with him on the necessity for a barrier on the southern border … ” At least one Democrat has publicly said so: West Virginia Democratic Sen. Joe Manchin said he’ll support the wall.

“So, I think the president saw a chance here to try to take the Democrats at their word,” he said, adding it was time to “give a chance for the Democrats to prove whether or not they really do believe in border security and are willing to go against [House Speaker] Nancy Pelosi, or whether or not they are so beholden to their leadership that they are never going to vote for a barrier on the southern border.” (RELATED: Congress’ Non-Partisan Research Arm Says Trump Could Build The Wall Without State Of Emergency Or Funding) 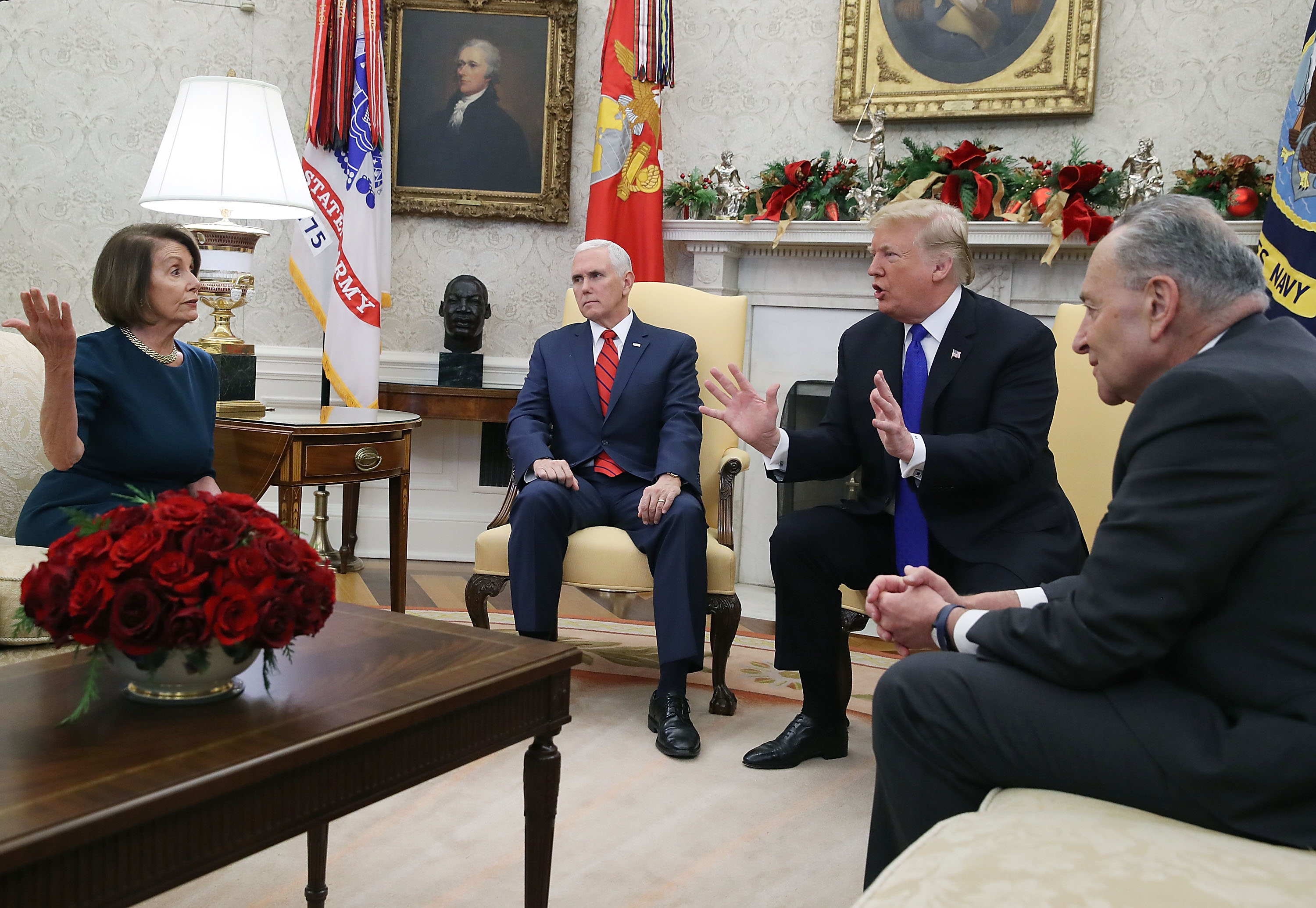 The acting chief of staff dismissed Pelosi’s claims that the wall will cost too much.

“I laugh at times she says there’s no money for the wall. She actually just voted for almost a quarter billion dollars for a barrier on the southern border with this deal that just got approved last week,” Mulvaney told Fox.