Pete Davidson opened up about going to rehab four years ago in Park City, Utah, and explained that he’s done with social media because “it doesn’t make me very happy.”

“I love Park City, Utah, because the last time I was here, I was in rehab,” the 25-year-old “Saturday Night Live” star shared during an interview with Variety Monday about checking into the Cirque Lodge treatment center. (Pete Davidson Blocks Ariana Grande On Social Media: ‘You’re Not Good For My Health’) 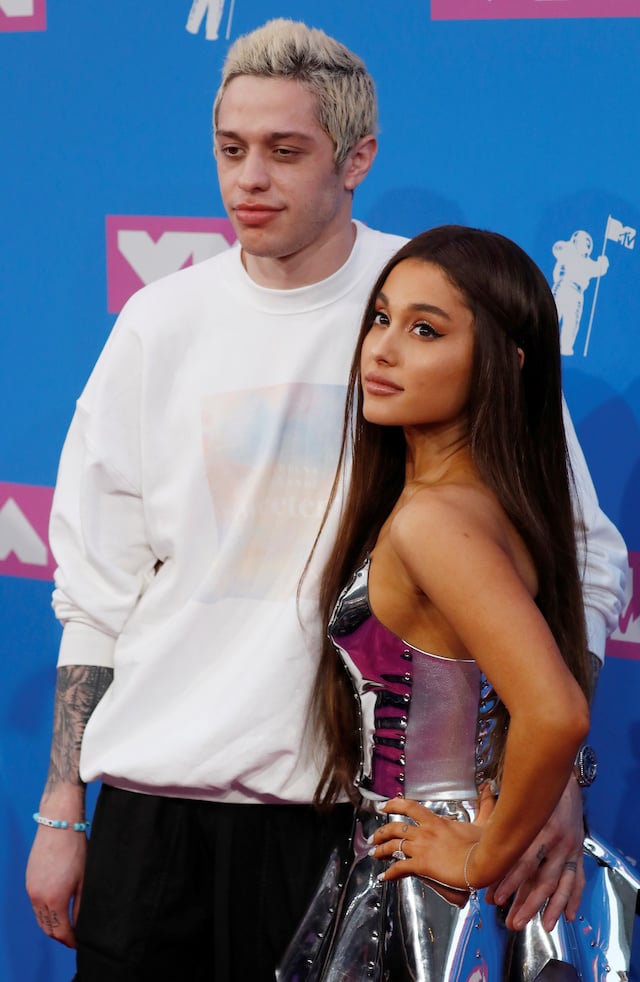 “It’s nice to be on the other side of it. And, also it speaks wonders to your rehab facilities,” he added, as he raised up a bottle of beer and took a sip.

Later, he opened up about his recent disappearance from Instagram and explained that it just “doesn’t make him very happy.”

“I can’t go on that for obvious reasons,” the “SNL” star shared, referencing his recent public split to singer Ariana Grande after she called off their brief engagement.

“Just don’t go online,” Davidson replied. “It doesn’t make me very happy. Even if it’s not about me, it’s random s— like, [President Donald] ‘Trump farts.’ I’m not a fan of it.”

Lastly, the “Trainwreck” star said if the Oscars were still looking for a host after Kevin Hart walked away from the job, they can skip right past him.

“I mean, you know, all my stuff is already out there,” Davidson said. “I would happily decline.”