Some experts are pointing to the #MeToo movement as an ultimately damaging one that is setting women back decades and stripping away the economic and social advances they’ve previously made.

“A number of men have told me that they will avoid going to dinner with a female mentee, or that they’re concerned about deploying a woman solo on-site with a male,” female leadership expert Pat Milligan said at a Jan. 22 to 25 World Economic Forum in Davos, Switzerland, The New York Times reported Sunday. “If we allow this to happen, it will set us back decades,” Milligan said.

Milligan is a Senior Partner and Global Leader of When Women Thrive Multinational Client Group.

“I now think twice about spending one-on-one time with a young female colleague,” an American finance executive said at the forum. The executive asked to remain anonymous, saying that the issue is “too sensitive” for him to speak freely.

The result of men feeling uncomfortable and refusing to work with women following the #MeToo movement will result in a dearth of women entering leadership positions, according to Milligan. “Women have to be sponsored by leaders, and leaders are still mostly men,” she said, according to the NYT.

Women have already advanced leaps and bounds ahead in economic and social status, and the #MeToo has killed and continues to kill their progress, according to Milligan. “The business case for women had been made,” Milligan said, according to the NYT. “We were rocking it. And then #MeToo happened.” (RELATED: The #MeToo Movement Is On Its Last Legs) 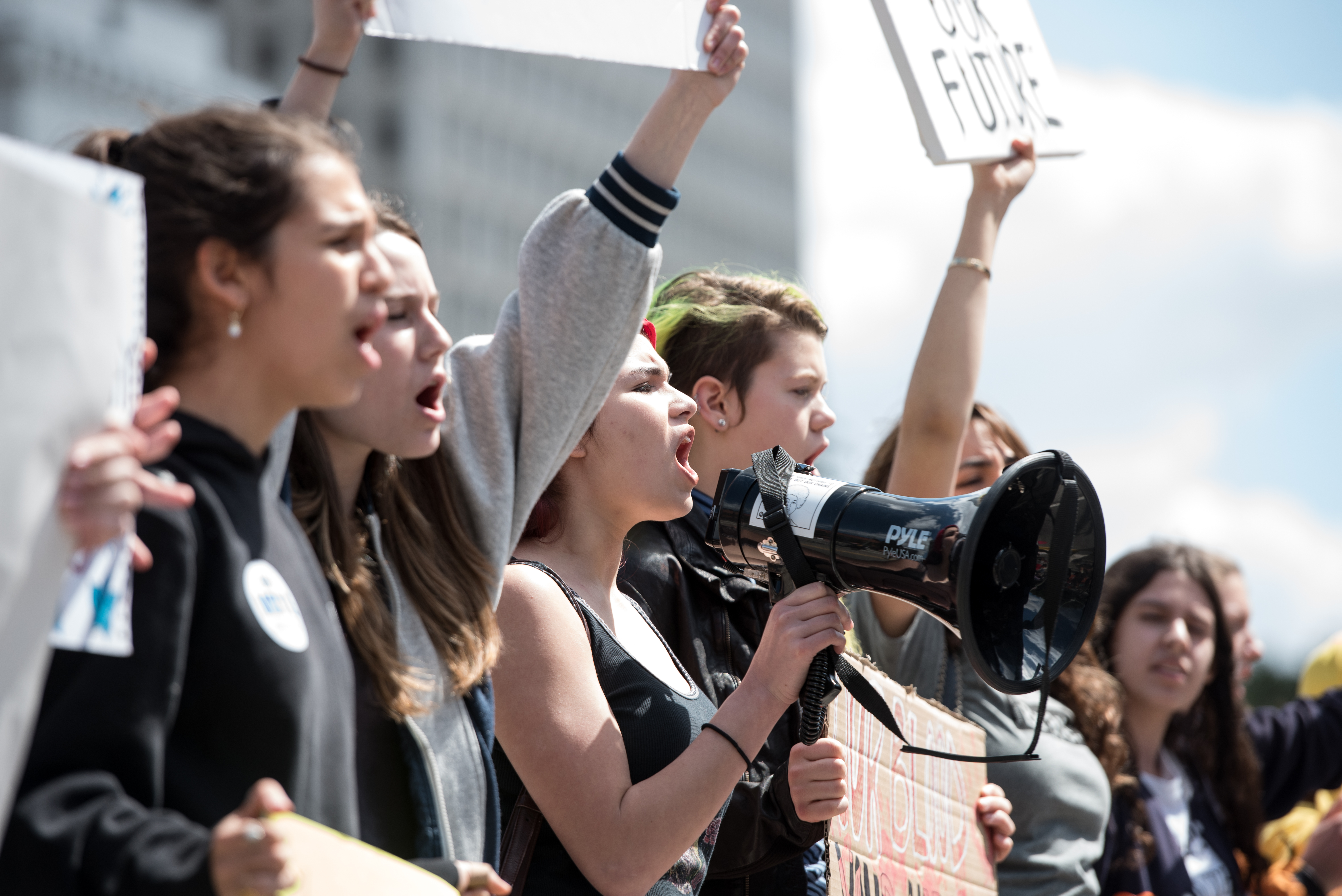 MARCH 24, 2018: March For Our Lives is a movement dedicated to student-led activism around ending gun violence and the epidemic of mass shootings in schools today. Los Angeles, CA. Shutterstock/Hayk Shalunts

“I think it paralyzes men, I think this #MeToo movement is a bit too much for me,” actress Pamela Anderson said in November, alleging that society’s current “third wave of feminism … paralyzes men.”

Women must make men aware of actions that make them uncomfortable, as those actions are often unintentional, The Female Quotient CEO Shelley Zalis said, the NYT reported. The Quotient is a “female-owned business committed to advancing equality in the workplace through collaboration, activating solutions for change and creating metrics for accountability,” according to its website.

“Women and men must work together to write a new script for what’s O.K. in the workplace so we all feel safe,” Zalis said, according to the NYT.

The #MeToo movement has faced a number of hurdles since its inception, including reports that #MeToo movement leader Asia Argento allegedly paid off her own sexual assault victim.