“What’s Covered” is simple. Enter the name of an item or service, and the app should inform users of coverage.

“However, anyone who has attempted to coax information from Siri or another personal electronic assistant knows, if you don’t ask the question in terms that the app is programmed to recognize, all you get is frustration,” Abrams told TheDCNF Monday. “If early reviews are an indication, the developers may need to expand on the vocabulary of the app before it is able to respond meaningfully to the queries of many potential users. For example, queries about ‘cataracts,’ ‘knee replacement’ and ‘knee’ returned nothing – not even a request for further clarification. To be fair, finding a way to make the 68,000 categories of healthcare services currently used by our healthcare system comprehensible is a herculean task. But the ‘What’s Covered’ app will need further development if it’s to be useful.”

CMS said the app is for both specified beneficiaries and their caregivers — which makes sense, given that only 46 percent of U.S. adults age 65 and older owned smartphones as of January 2018, according to Pew. But CMS developing an app may represent a forward-thinking attitude. (RELATED: Sanders And Trump Could Become Strange Bedfellows In Fight Against High Drug Prices)

“President Trump is delivering on his commitment to Medicare by modernizing tools that deliver health information in the most convenient way possible,” CMS Administrator Seema Verma said according to a CMS press release. “This new app is the next in a suite of products designed to give consumers more access and control over their Medicare information.” 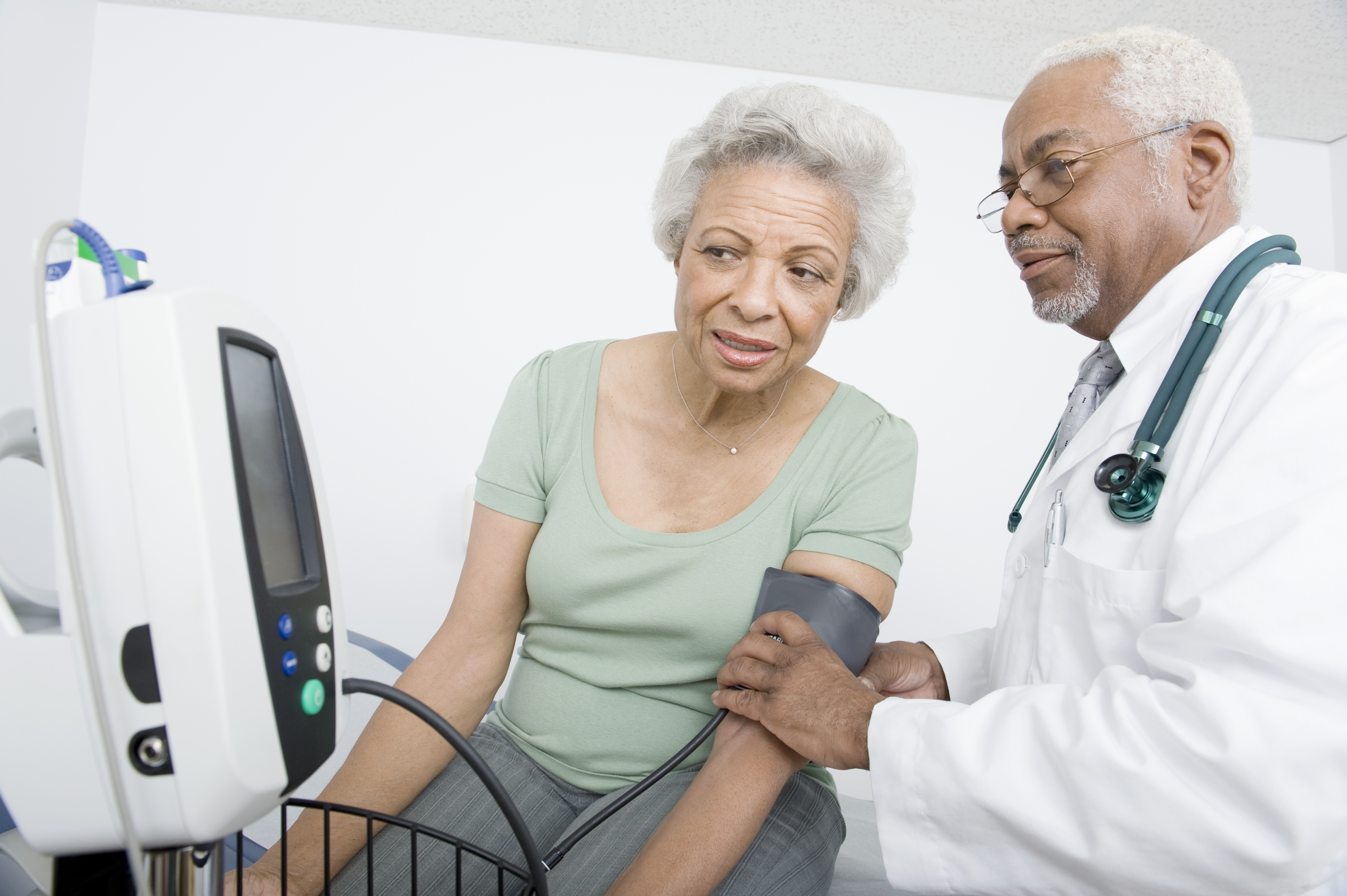 A woman goes in for a checkup. Shutterstock image via user sirtravelalot

“[C]onsumers also need to get into the habit of looking at transparency in the cost and quality in health services is something they should be entitled to,” he told TheDCNF. “After 30 or more years of treating cost and quality data as something that wasn’t a legitimate concern for patients, most consumers were probably not expecting this app, and it may take some time to make is useful and integrate it into consumer behavior.”

CMS doesn’t have data on how many people have downloaded the app so far, a spokesperson told TheDCNF Tuesday.

“Our intent is not to replace traditional channels that beneficiaries trust and depend on, but to improve and enhance them with the emerging digital options to create a user-centered, seamless consumer experience,” the CMS spokesperson told TheDCNF. “1-800-MEDICARE continues to be available to beneficiaries, as does the annual hard copy version of the Medicare & You handbook.”

Abrams is the co-author with Rita Numerof of the 2016 book “Bringing Value to Healthcare: Practical Steps for Getting to a Market-Based Model.” Numerof and Abrams co-founded the health care consulting firm Numerof and Associates.