WASHINGTON, D.C. — A carjacking that took place in the Logan Circle neighborhood of Washington, D.C., on Monday evening took residents by surprise.

The victim and a witness said three armed men approached a vehicle soon after it parked along the street, stealing the victim’s phone and forcing him out before fleeing with his car.

“I’ve been parking on the street for years and it’s frequently trafficked by people walking their dogs, so I’m shocked it happened at all,” the victim reported to PoPville. Police confirmed that there was an armed carjacking that occurred Jan. 28 in the 1300 block of Vermont Avenue NW.

Logan Circle is generally considered to be one of the nicer neighborhoods in the District, with low crime and the average home value sitting at just over half-a-million, but its residents were rocked last year with the unprovoked murder of a jogger. (RELATED: D.C.’s Homicide Rate Soars In The Midst of National Decline) 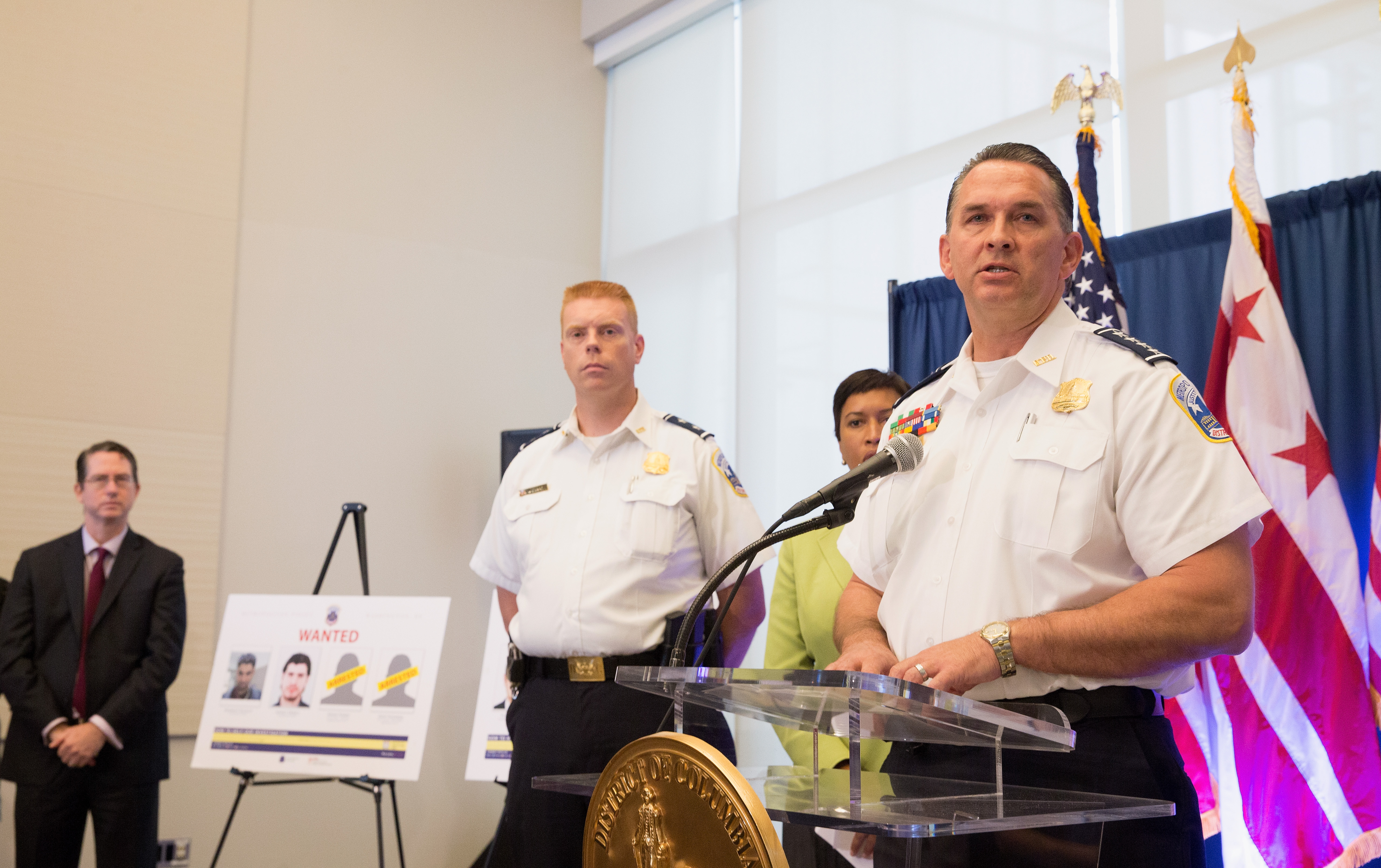 Wendy Martinez was jogging on a well-lit street when she was fatally stabbed to death last September. The randomness of the crime, along with its setting in a wealthy neighborhood, shocked neighbors. District residents were similarly surprised by the recent carjacking.

“Very bold to pick this block,” the witness told PoPville. “It’s not a quick getaway because it is right off the circle, and generally [traffic] backs up on Vermont most nights during rush hour.”

The D.C. Chief of Police warned that less-stringent penalties in the D.C. court system would embolden criminals, telling The Washington Post in an editorial last year that “Repeat offenders who have committed gun crimes will be back on the street sooner.”

A witness described seeing three men rush the car from his window, with two getting into the passenger side and the third opening the driver’s door to force him out.

“They backed hard into the car behind them before driving off,” the witness said.

While most people seemed to find Logan Circle an unusual neighborhood for a carjacking, others were less surprised.

“I lived at that exact described location on VT until mid-2016,” wrote one commenter. “Doesn’t surprise me at all. At first glance the block seems so nice/safe (and it is, compared to what it once was). But it always seemed that there was a ton of dangerous nonsense happening around there for some reason. I didn’t move away because of it, but in hindsight I’m very glad I did.”