Democratic Sen. Kamala Harris of California participated in a CNN town hall Monday night and had the biggest audience for a single candidate forum in the network’s history.

The town hall in Iowa, which was moderated by CNN host Jake Tapper, ran for around one hour and drew almost 2 million total viewers, according to CNN. It garnered 712,000 viewers in the 25-54 age demographic.

The event came a week after Harris announced she would be running in the 2020 Democratic presidential primaries. (RELATED: Kamala Harris Advocates Wiping Out The Private Insurance Market) 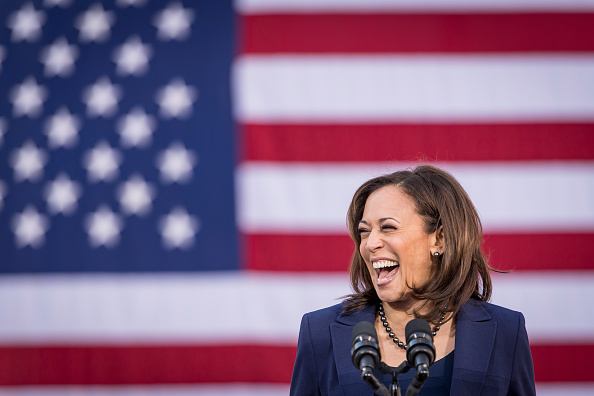 Harris took advantage of the public forum to endorse the “Green New Deal,” which would cost the U.S. more than $1 trillion to implement.

“I support a ‘Green New Deal’ and I will tell you why. Climate change is an existential threat to us, and we have got to deal with the reality of it,” she said.

CNN also noted the town hall drove up viewership across the board for the network, lifting shows like “CNN Tonight with Don Lemon” to #1 in the 25-54 demo with 422,000 viewers. By comparison MSNBC scored 336,000 in the same time slot and Fox finished with 232,000, CNN reported.