Cuomo, who is also Catholic, made the jab at Catholic clerics a week after New York’s Catholic community erupted with calls for his excommunication over his approval of the state’s expansion of abortion rights, which codified abortion as a woman’s right. Legislators passed the Child Victims Act Monday, which allows victims of child abuse to bring civil suits against their abusers until age 55 and criminal suits until age 28. (RELATED: New York Aborted More Babies In Three Years Than Babies Born In One Year)

“I think the bishops have worked to protect the church over doing justice,” Cuomo said on WAMC radio, according to Catholic News Agency. “They compounded the problem by covering it up and not taking responsibility . . . I don’t think I’m against the Catholic Church. I think the bishops may have a different position than the pope, and I’m with the pope.”

Cuomo said previously that he stood with Pope Francis on the passing of the bill, insinuating that doing so meant that he stood against the state’s bishops.

Cuomo’s comments dismayed Catholics, who pointed out that they welcomed the bill. Some alleged that the governor was demonizing the church for political gain, especially in light of his overt support for abortion.

“Why the governor has doubled, or even tripled down on his criticisms of the Church in recent days I couldn’t say for sure, though I would note he shared our reservations on previous versions of the bill until recently,” Dennis Poust, Director of the New York Catholic Conference, told CNA.

“In the wake of recent abortion legislation, the governor seems to think the Church is a useful common enemy to have with some legislators,” he added. 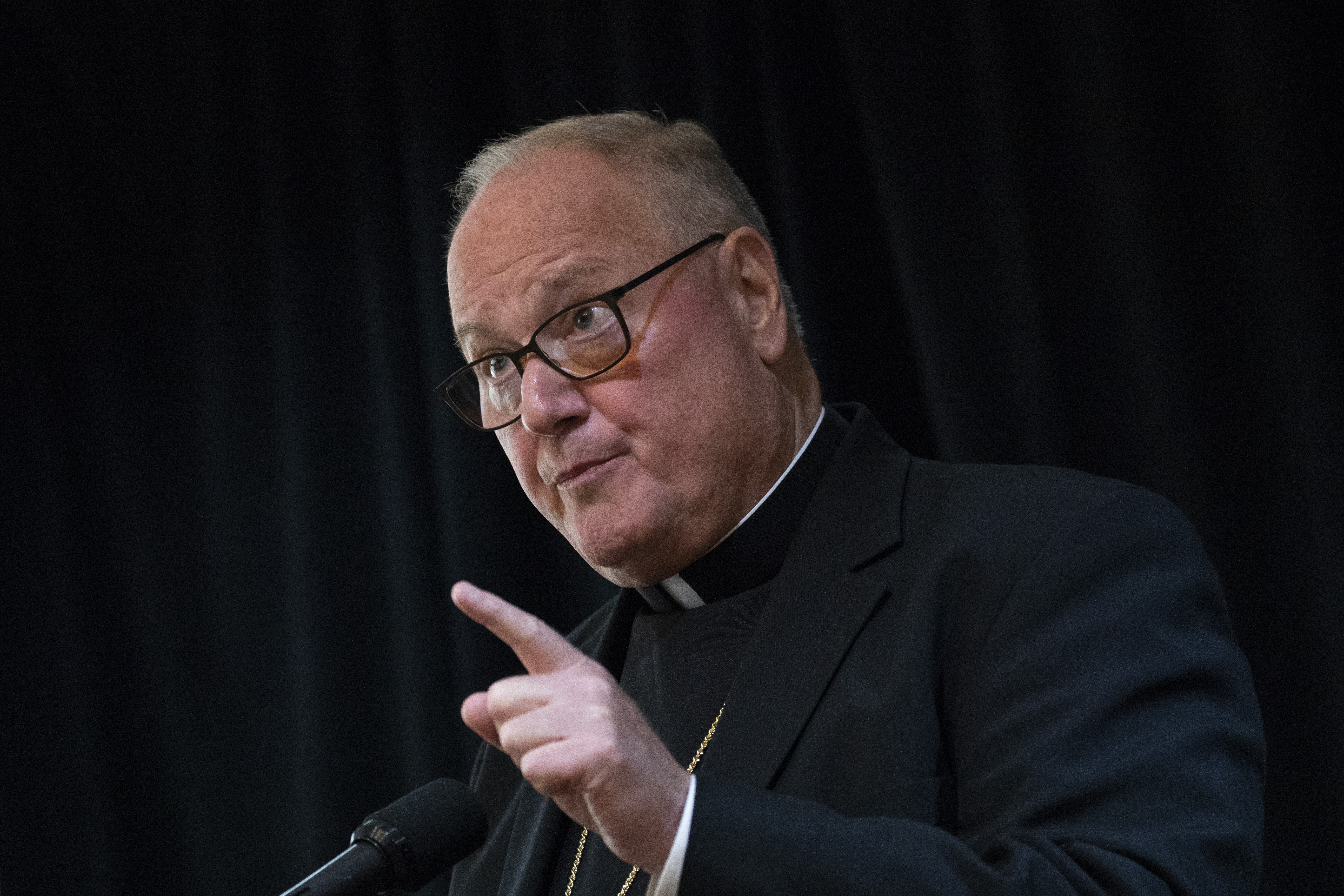 “We have a governor that takes quotes from Pope Francis out of context to draw lines between bishops of New York and the Holy Father himself,” Dolan said.