Four percent of self-identifying Democrats would vote for President Donald Trump in the 2020 elections, according to a poll released Tuesday.

An ABC News/Washington Post Poll conducted the survey between Jan. 21 and Jan. 24, where respondents were asked a variety of open and close-ended questions about the upcoming presidential election.

“If the 2020 Democratic primary or caucus in your state were being held today, for whom would you vote? (OPEN-END),” one of the questions asked. (RELATED: Democrats Targeting A Very Specific Demographic For 2020)

Forty-three percent of Democratic respondents did not have any opinion, however, of who they would vote for in 2020. 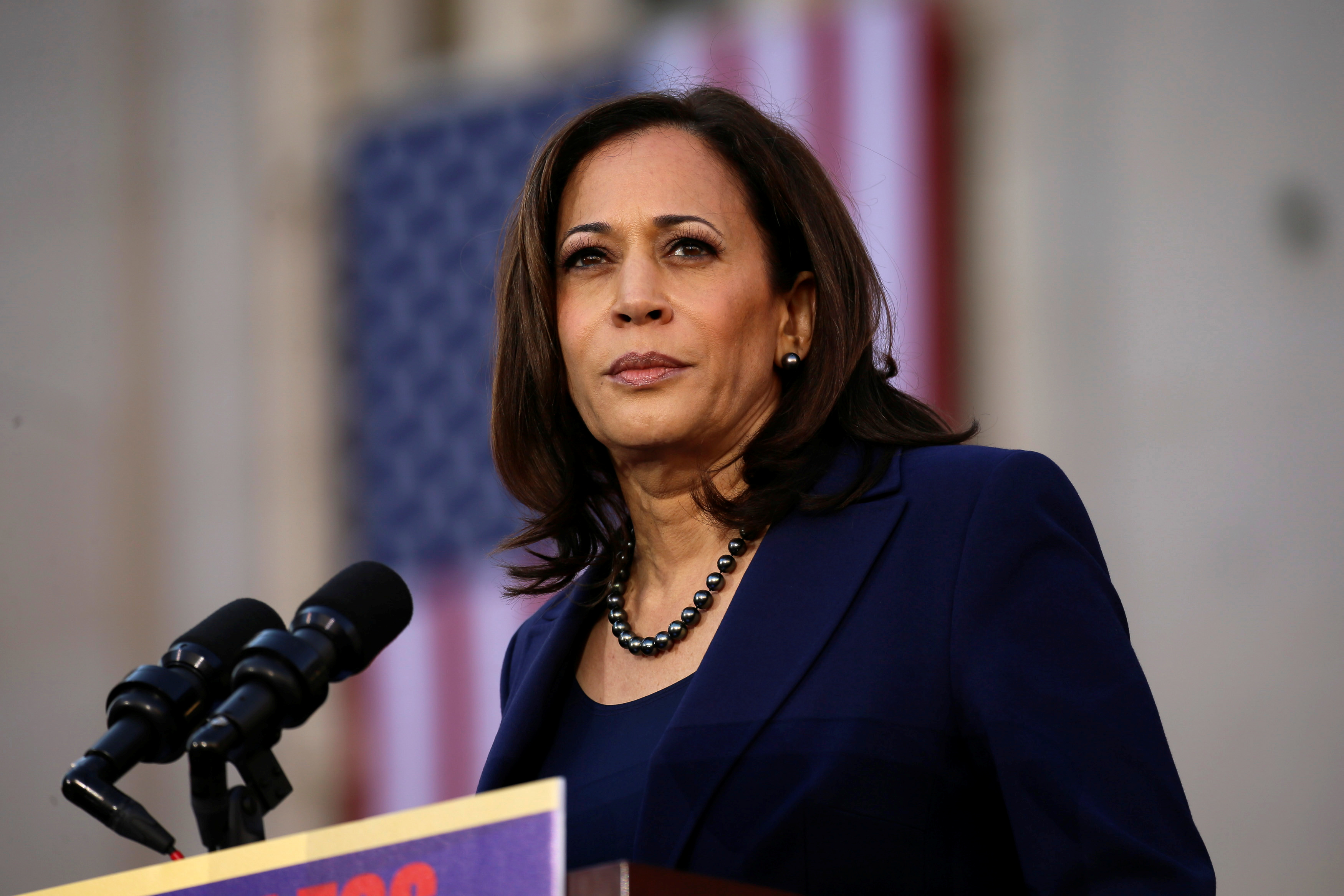 U.S. Senator Kamala Harris launches her campaign for President of the United States at a rally at Frank H. Ogawa Plaza in her hometown of Oakland, California, U.S., January 27, 2019. REUTERS/Elijah Nouvelage

Trump, however, had a strong hold with his base: 70 percent of Republicans saying they would vote for him. Fifty-nine percent of swing-voting Independents said they would not consider the president.

The poll surveyed 1,001 adults and 893 registered voters. Thirty-two percent of respondents were Democrats, 24 percent Republicans and 37 percent were Independents. The margin of error was plus or minus 3.5 points. Langer Research Associates produced the survey for ABC.