Stephen Paddock killed 58 people in the deadliest mass shooting in modern U.S. history for “infamy,” but FBI investigators could not uncover any motive beyond that, the FBI told the Associated Press.

“It wasn’t about MGM, Mandalay Bay or a specific casino or venue,” FBI special agent Aaron Rouse, who runs the investigative agency’s Las Vegas office, told The AP. “It was all about doing the maximum amount of damage and him obtaining some form of infamy.”

“Throughout his life, Paddock went to great lengths to keep his thoughts private, and that extended to his final thinking about this mass murder,” a 3-page summary of the FBI’s findings stated, according to the Las Vegas Review-Journal. “Active shooters rarely have a singular motive or reason for engaging in a mass homicide.”

Paddock opened fire on a crowd of concert-goers in Las Vegas on Oct. 17, 2017. He set up a 23-gun armory in a Mandalay Bay casino suite with a view overlooking the Strip and the Route 91 Harvest Festival. 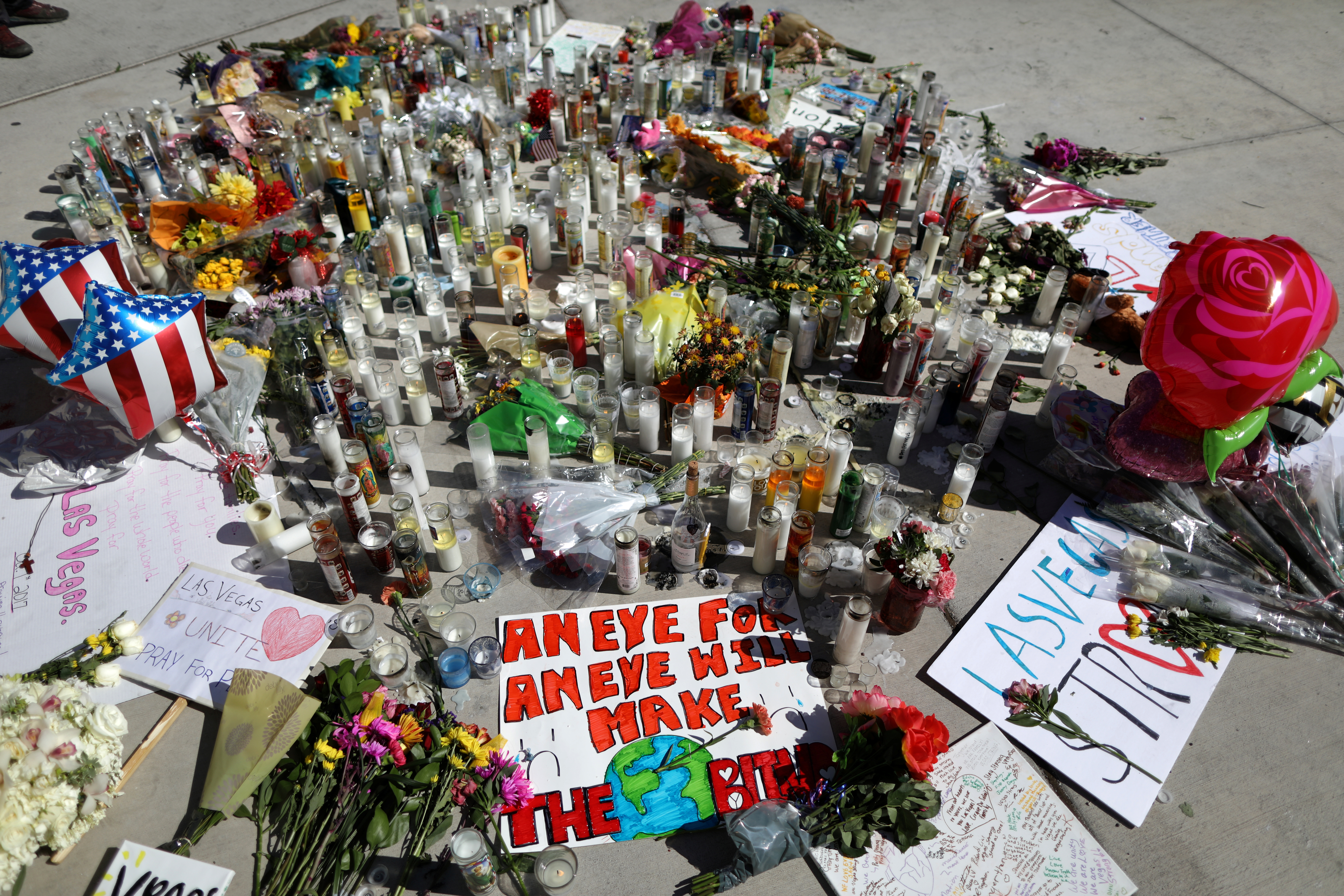 A makeshift memorial is seen on the Las Vegas Strip for victims of the Route 91 music festival mass shooting next to the Mandalay Bay Resort and Casino in Las Vegas, Nevada, U.S. October 3, 2017. REUTERS/Lucy Nicholson

Paddock used a Mandalay Bay service elevator to stock his room with firepower. Paddock received special treatment at the casino because of his substantial gambling habits, and employees rarely questioned him as he carried bags and cases up to his room.

Paddock fired roughly 1,000 shots into a crowd of roughly 22,000 over the course of about 10 minutes. He killed 58 and wounded about 900 more. He shot and killed himself before police were able to apprehend him.