Former Hillary Clinton campaign chairman John Podesta addressed the rumors that she is contemplating a run in 2020, during a Tuesday night interview with CNN’s Erin Burnett.

Podesta was also asked about former Starbucks CEO Howard Schultz, who is now contemplating a run for president as an independent.

“Question to you, should [Howard] Schultz run [for president]?” Burnett asked.

“No, I don’t think he should run. I heard Bill [Burton] say he’s not doing it for the money. I guess he’s doing it because the weather is nice in Seattle. But I think that Mike Bloomberg got this right – an independent can’t win. All he’ll do is end up splitting the Trump vote,” Podesta responded. “I would think that Mr. Schultz would rather have his legacy the fact he became a billionaire selling frappuccino than he helped get Donald Trump re-elected as president of the United States.” (RELATED: Former Starbucks CEO Explains Why He Might Run As An Independent)

Burnett followed up, “When you put it that way. Before we go, Jeff Zeleny is reporting that Hillary Clinton is not closing the door on running for 2020. Do you think she would actually do it?” 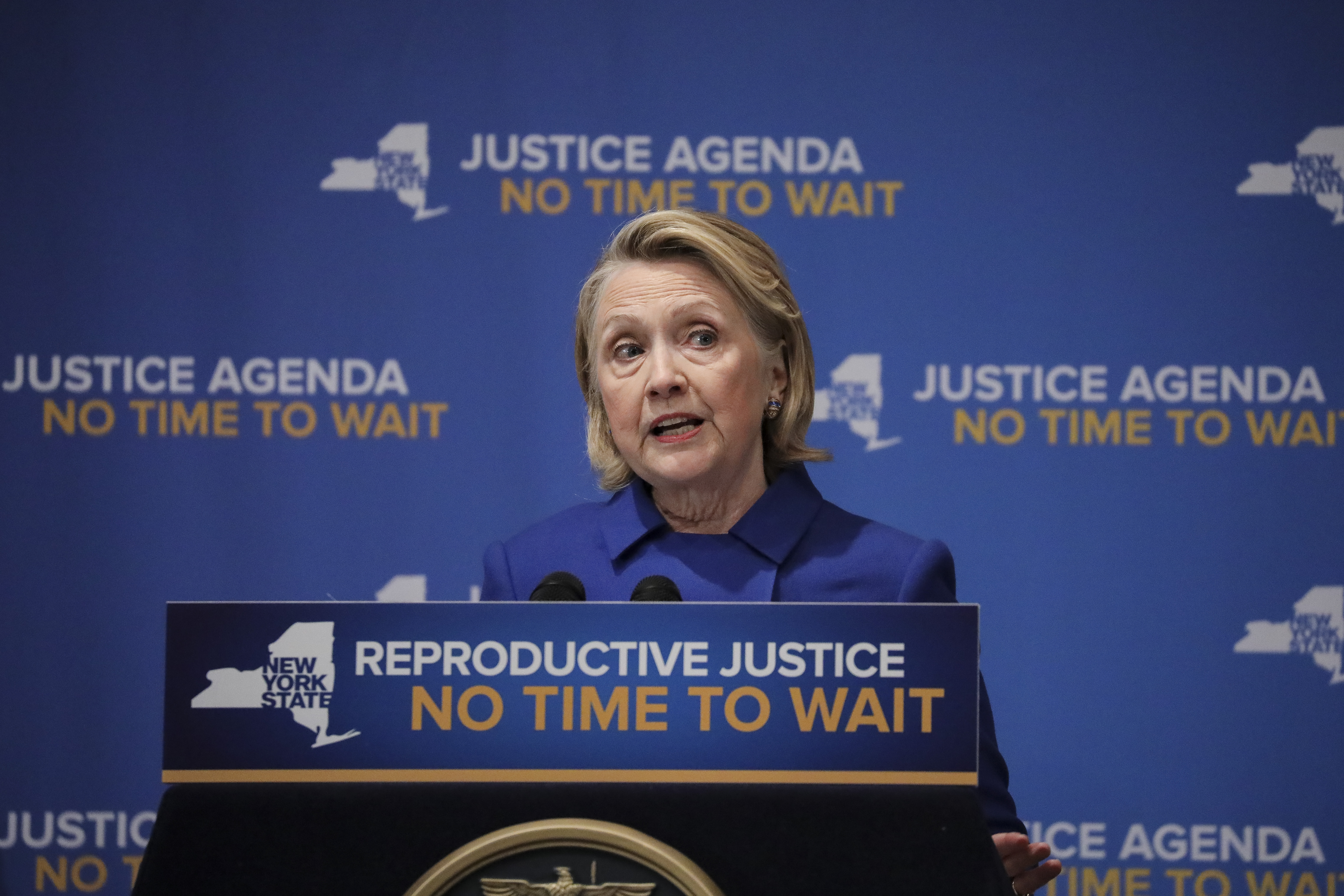 “Look she said, first of all, I love her. I wish she was president. She got 3 million more votes than Donald Trump did. She would’ve been a great president. She said she’s not running for president. I think this is media catnip,” Podesta answered.

Clinton has previously said that she has no plans to run for president, but aides have been hesitant to rule out the possibility. Clinton admitted that she still has a desire to be president back in an October interview.