“Maduro and his cronies have used state-owned PDVSA to control, manipulate, and steal from the Venezuelan people for too long, destroying it in the process,” Secretary of State Mike Pompeo said in a statement. The sanctions “will prevent Maduro and other corrupt actors from further enriching themselves at the expense of the long-suffering Venezuelan people.”

Oil is the backbone of Venezuela’s federal revenue and cutting off Maduro’s access to U.S. markets will cost his regime nearly $20 billion within one year. The sanctions will block PDVSA from accessing $7 billion worth of assets in the U.S. and cut Venezuela’s oil exports by $11 billion over the next year, national security adviser John Bolton said at a Monday press briefing.

Maduro will likely look to countries such as Russia or China to make up the business lost in the U.S., The Washington Examiner reports. (RELATED: Progressives Break With Democratic Party Over US Opposition To Socialist Dictator Nicholas Maduro) 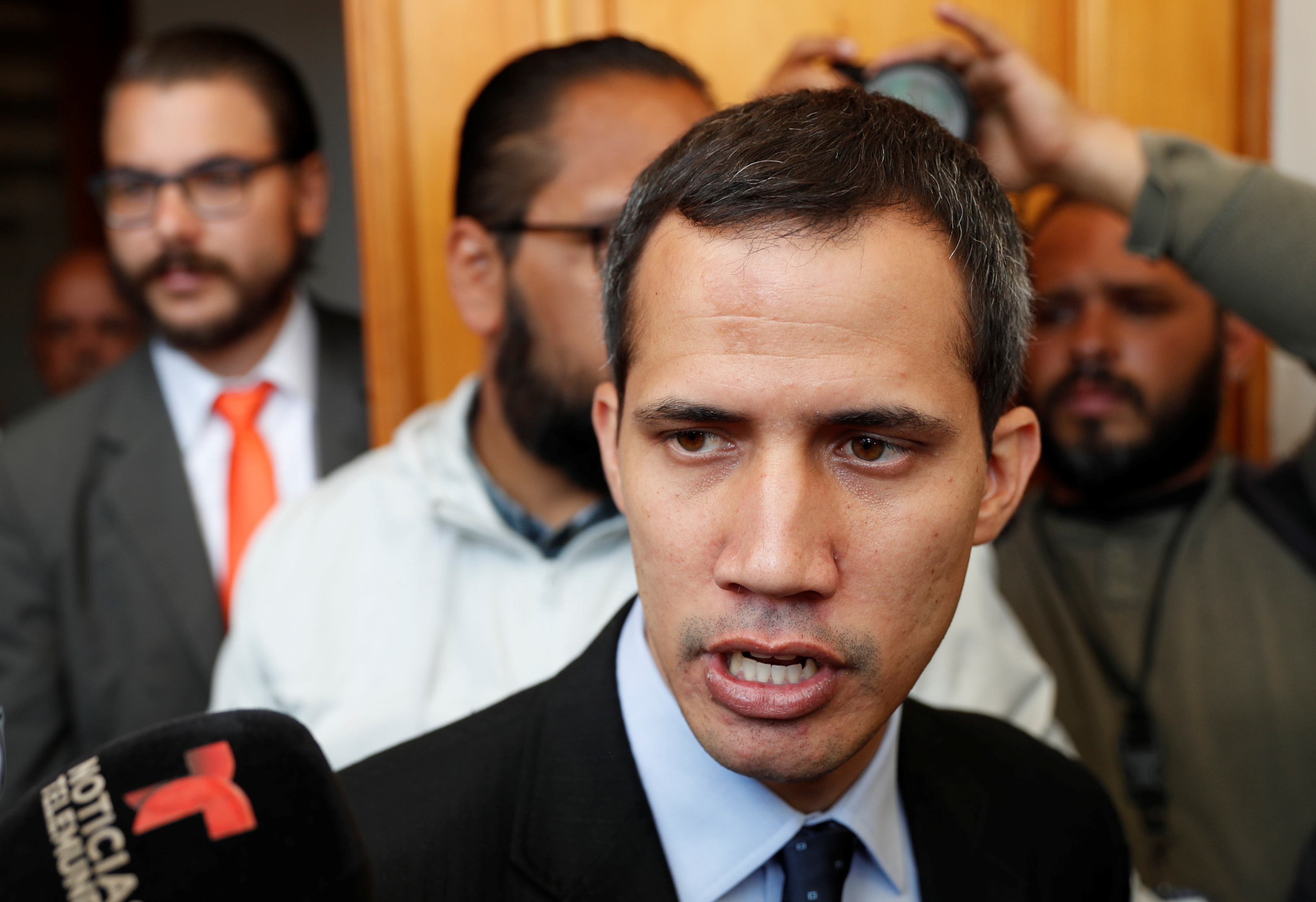 Oil refineries in Texas and Louisiana may suffer some losses from the sanctions. The refineries are geared to process the heavy crude oil that comes from Venezuela and, though U.S. oil companies have been looking for replacement sources for months, still import about 500,000 barrels a day from Venezuela, according to The Washington Examiner.

Maduro took over the country after former Venezuelan President Hugo Chavez died of cancer in 2013. Venezuela’s economy began to plummet under Chavez, and Maduro’s regime has overseen worsening food shortages and rampant disease.

Millions of Venezuelans have fled their homes to surrounding countries, causing a humanitarian crisis along Venezuela’s borders as homeless and sick people bring disease and gather by the thousands at shelters.