Maroon 5 and the National Football League, along with Interscope Records announced Tuesday that a donation of $500,000 had been cut for the Big Brothers Big Sisters of America charity.

“Playing the Super Bowl has been a dream of our band for a long time,” Adam Levine, frontman for the band told PEOPLE magazine. “We thank the NFL for the opportunity and also to them, along with Interscope Records, for making this donation to Big Brothers Big Sisters, which will have a major impact for children across the country.”  (RELATED: The Patriots Will Face The Rams In The Super Bowl) 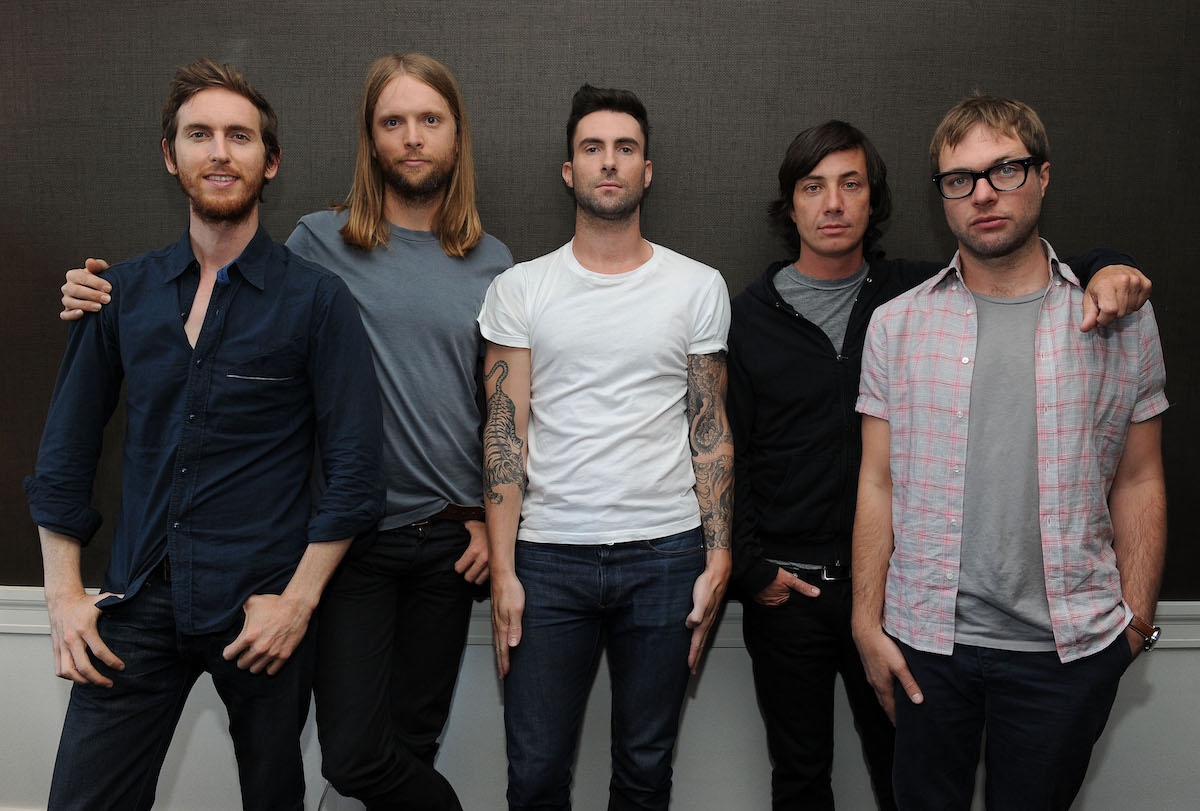 Maroon 5 at the VEVO Summer Sets Concert Series at the Empire Hotel on July 1, 2010 in New York City. (Photo by Jason Kempin/Getty Images for VEVO)

The donation comes two weeks after Super Bowl LIII performer, Travis Scott, announced a donation of $500,0000 to Dream Corps along with the NFL and confirmed rumors that he would join the band in doing the halftime show in Atlanta, when the New England Patriots and Los Angeles Rams battle out on the field for the Super Bowl championship.  (RELATED: Rams Coach Wade Phillips Wears Cowboy Hat To The Super Bowl)

“I back anyone who takes a stand for what they believe in,” the 26-year-old rapper shared previously in a statement to the outlet. “I know being an artist that it’s in my power to inspire. So before confirming the Super Bowl Halftime performance, I made sure to partner with the NFL on this important donation. I am proud to support Dream Corps and the work they do that will hopefully inspire and promote change.”

Maroon 5, Travis Scott, Big Boi and Gladys Knight, who’s defended singing the “Star Spangled Banner” at the game, have been criticized by Colin Kaepernick and celebrities like Amy Schumer who called for a boycott of the show in support of the former San Francisco 49ers quarterback.