While the mainstream media’s depictions of Melania Trump are mostly as a victim, a reluctant first lady, or as a quietly frustrated wife, a new memoir says she’s anything but.

According to “Team of Vipers,” written by former White House communications aide Cliff Sims, Melania Trump is a staunch defender of her husband the president and a force to be reckoned with in the White House. The book is scheduled for release Tuesday and an advance copy was obtained by the Washington Examiner. 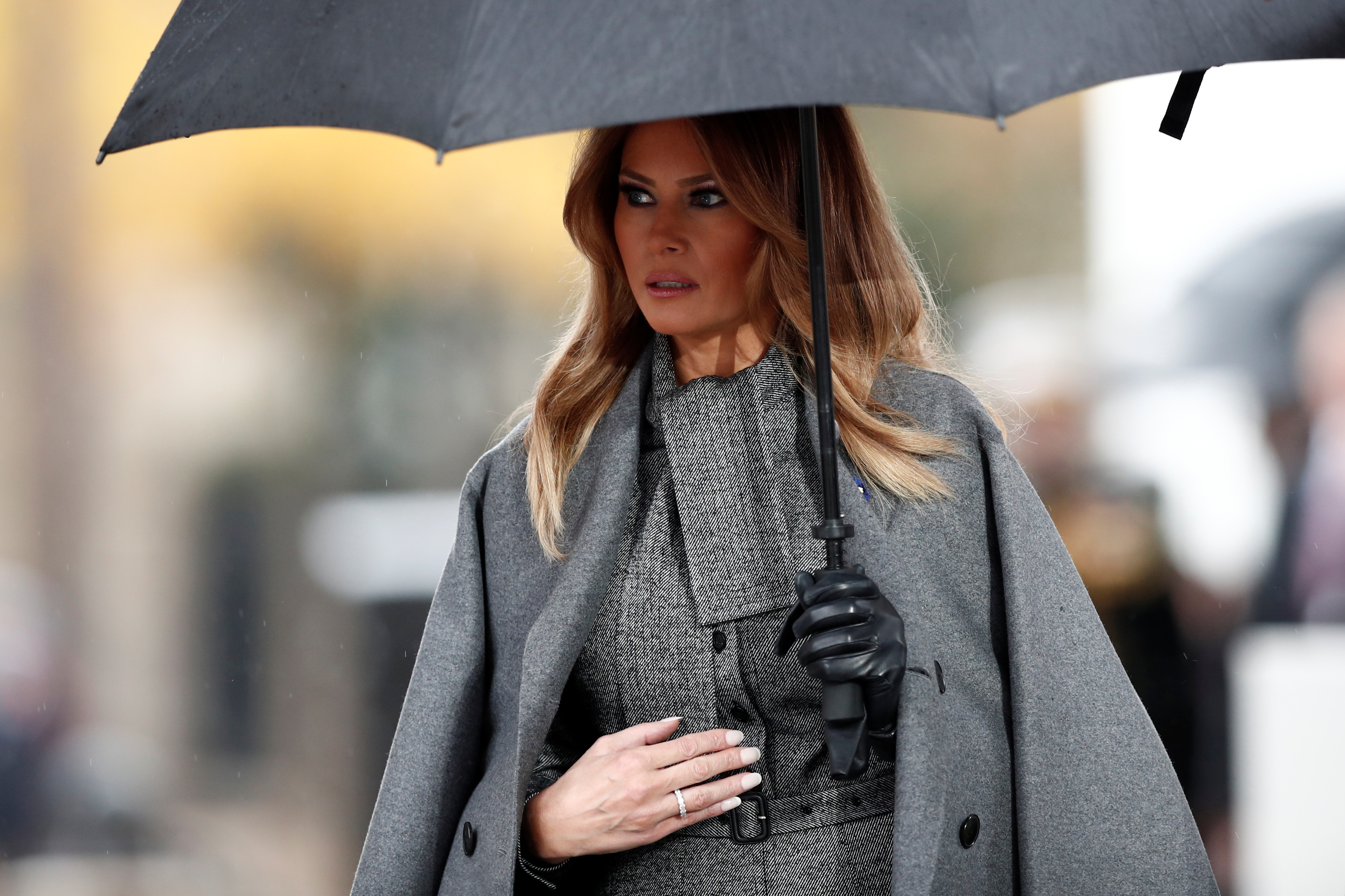 While much of liberal media have portrayed the first lady as a vain, fashion plate former model, or mocked her accent, Sims describes Melania Trump as a “savvy consumer of news” who devotes a considerable portion of her day scanning the media for references to the president, according to the Examiner’s review. (RELATED: Melania Condemns White House Aide In Rare Move By A First Lady)

The book recounts how Mrs. Trump flagged a Politico story, which reported that then-Communications Director Mike Dubke informed Trump administration personnel that the president urgently needed a “rebrand” while he conducted foreign policy on the fly. Although Dubke told the president the story was inaccurate, he had left his office within a month. 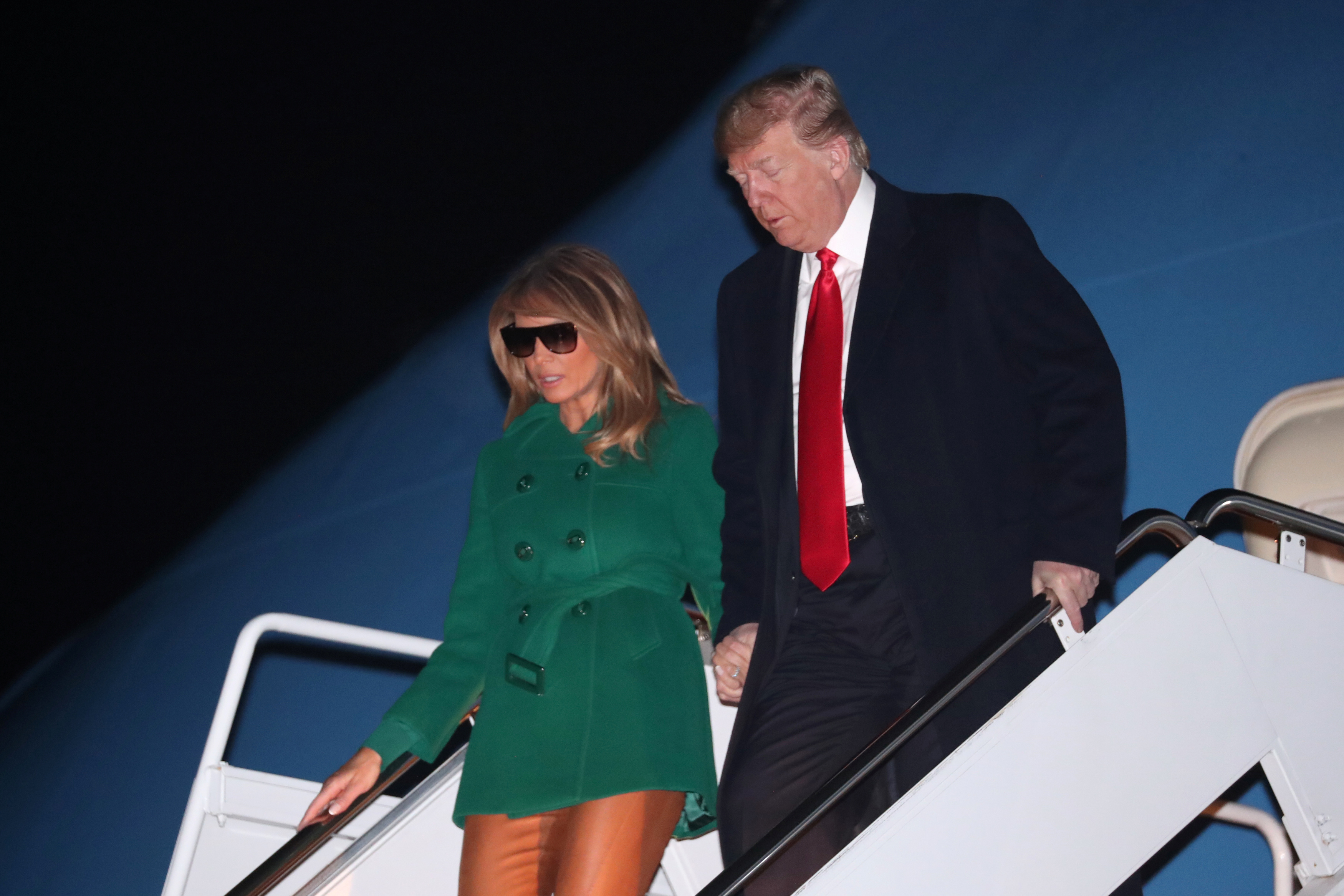 U.S. President Donald Trump and first lady Melania Trump arrive aboard Air Force One at the end of an unannounced visit with U.S. troops in Iraq, at Joint Base Andrews, Maryland, U.S. Dec. 27, 2018. REUTERS/Jonathan Ernst

Sims also says the story of Trump’s stunning electoral victory in the 2016 presidential election leaving his wife crying was nonsense. That, and other “second or third-hand rumors,” that found their way into Michael Wolff’s “Fire and Fury” expose, are contradicted by Simms. (RELATED: British Paper Takes A Knee After Getting Nearly Everything Wrong In Melania Article)

Simms describes election night for the Trump family in a very different manner, according to the Examiner. He recounts:

The man who is never at a loss for words was rendered speechless by the verdict of history. And he looked, just for the briefest of moments, vulnerable. Sensing this was Melania Trump. Melania was never the person outside observers seemed convinced that she was — a reluctant and put-upon spouse who just wanted to escape him. For good or ill, she was in it with him all the way. In that moment, she reached for her husband’s hand and squeezed it.

For those who have speculated that Trump hates her husband, the first lady’s words might shock.

“We’re going to do this together,” Trump told her husband. “And you’re going to be a great president.”