Professors at the University of Illinois at Urbana-Champaign (UIUC) are trying to deal with politically-based harassment and classroom disruptions as they feel unsafe, according to Inside Higher Ed.

But media and cinema studies professor Jay Rosenstein’s original idea was to ban students from entering classes if students had a history of trolling or harassing a specific faculty member.

He came up with the idea after claiming a “dedicated political opponent” enrolled in his class to see if the professor was indoctrinating students, Inside Higher Ed reported.

Rosenstein has been against American Indian sports mascots and was arrested in January 2018 after filming a pro-Chief Illiniwek, the school’s mascot, group in the bathroom. Rosenstein claimed he was trying to get footage of the student putting on the American Indian costume and how school employees could be helping the student. The unauthorized filming charge was dropped against the professor, The News-Gazette reported. 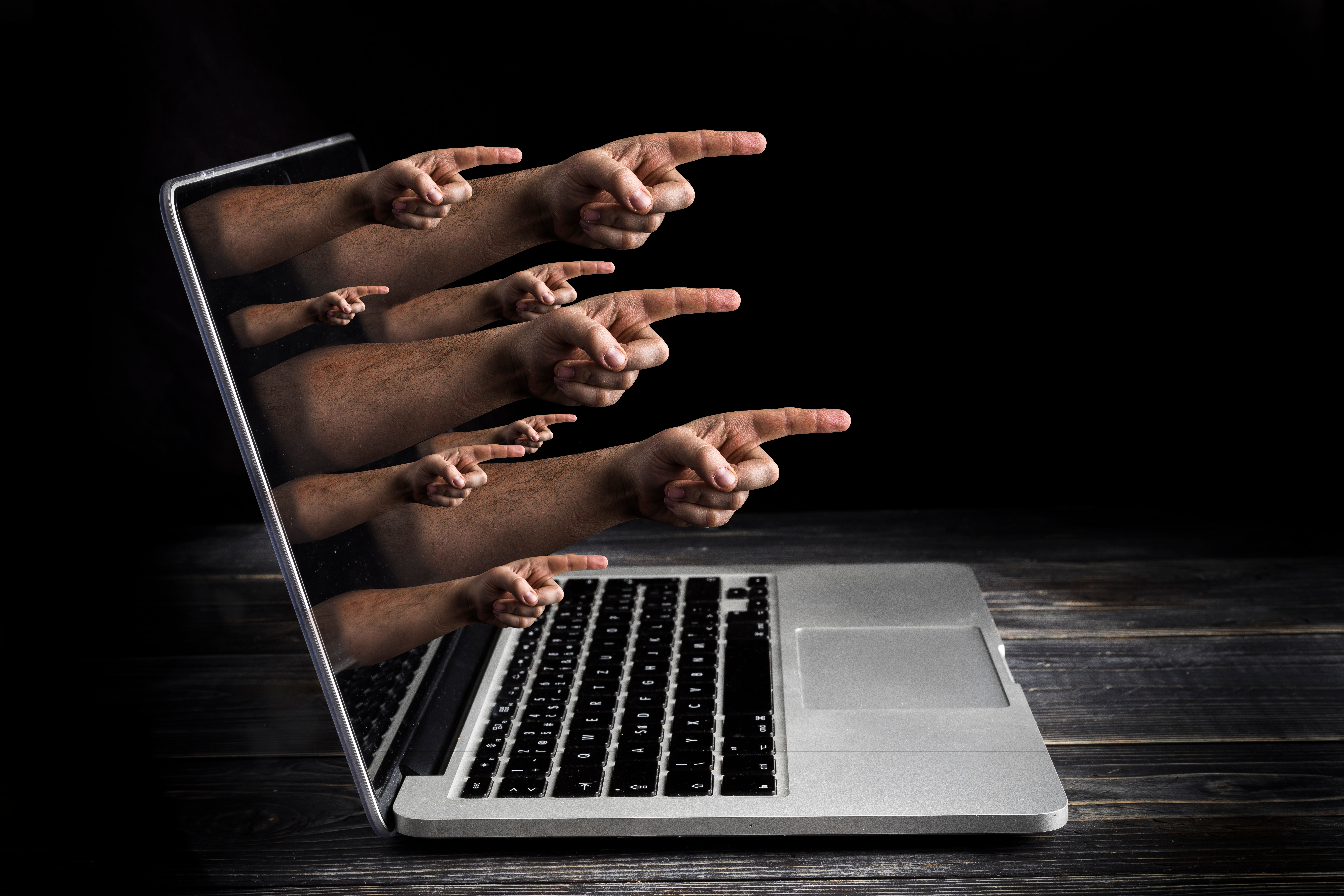 Pictured is a depiction of cyberbullying. SHUTTERSTOCK/ UVgreen

The media studies professor also wanted the university to address social media harassment because the university does not fully address the issue, according to the revised policy proposal.

Senate members decided to focus on classroom disruptions rather than social media issues because the terms “harassment” and “trolling” were not clearly defined and could clash with the First Amendment. The university has a policy against recording professors in class, but students can still share their experiences, according to Inside Higher Ed.

“If you say something in your class that is provocative or controversial and someone puts it on social media saying, ‘You won’t believe my professor said so-and-so,’ and you did say it, well, that’s the time we live in,” education professor and senate member Nicholas Burbules said, Inside Higher Ed reported. “The fact that a student has a motive to undermine or make you look bad is a problem.”

The Senate has not reached a final solution for dealing with social media harassment, however.

“What needs to be studied is what the definitions of these terms are, how they may (or may not) raise new forms of risk and potential harm, and how policies might be created that protect against those new harms without raising problems with freedom of speech, academic freedom, or other values that are important on our campus,” UIUC law professor Robin Kar told The Daily Caller News Foundation over email.

Academics who have faced negative attention on social media tend to voice their opinions on cultural issues or work in gender or ethnic studies, Inside Higher Ed reports.

University of Georgia graduate student Irami Osei-Frimpong, for example, faced backlash for saying “some white people may have to die for Black communities to be made whole.”

Rosenstein, Barnes, and UIUC did not immediately respond to TheDCNF’s request for comment.