With only one game left in the NFL season, many fans are looking forward to the upcoming 2019 NFL draft in Nashville, and the best thing about it all so far? It is completely free.

Set for April 25-27th, the free admission draft is set to be the largest festival footprint in NFL history as the city estimate around 300,000 people to come to the Music City, according to the official site of the Tennessee Titans.

“Come to Nashville, and join in the party.”@NFL Draft plans unveiled for Nashville ???? » https://t.co/KQrbkuA1ug pic.twitter.com/2BUljjRw90

To fit all of the expected fans, the main stage of the draft will be set outside on the streets of First and Broadway, which is next to the Titans’ home of Nissan Stadium. Aside from some limited seating and VIP areas, the idea is that most fans will stand and walk to see who their favorite team will draft. (RELATED: Heisman Winner Kyler Murray Enters The NFL Draft)

The draft stage will also host the Draft Theater, which is scheduled to have A-list concerts with big-name artists who will be announced in a few weeks.

In addition to the draft itself, Nissan Stadium and its surrounding parking lots will be host to the NFL Draft Experience, which is an interactive three-day festival for all fans, according to Nashville’s website.

The festival will include an autograph stage, interactive games, football clinics, a chance to take your photo with the Vince Lombardi Trophy, local Nashville restaurants and a local music stage. Keep in mind: the admission is absolutely free to the public. 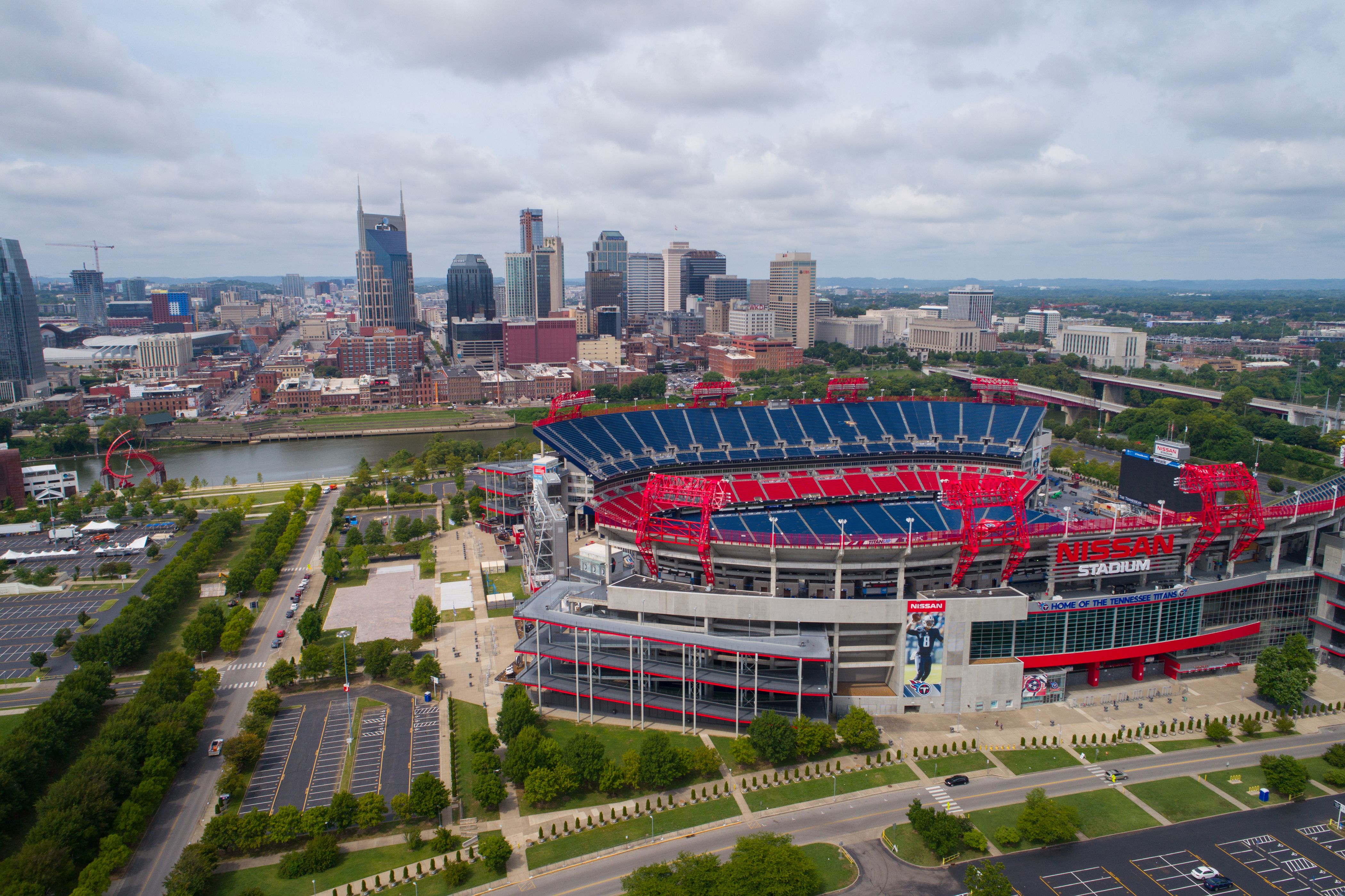 Selection Square, where each team will have a table to make their draft selections, will be held in the Schermerhorn Symphony Center and is open to fans as well with hours to be determined.

“The NFL Draft will be one of the biggest sports events in the history of Tennessee – another great opportunity for Nashville to welcome the world and show fans, players and media what we’re all about,” said Nashville Mayor David Briley, “We’re looking forward to showing off our city and our unrivaled live music scene to all who attend.”

The NFL Draft is always an exciting event in football, but Nashville has given fans all that and so much more. The Music City will be alive with the future stars of the league and you can see it all for free. (RELATED: The NFL Draft Is Moving To This City In 2020. The Party Should Be Outstanding)