The federal agency that investigates major automobile accidents is launching an investigation into the Florida church van crash that killed five children and two drivers.

The National Transportation Safety Board announced the investigation Wednesday, saying that a team of eight will travel to Gainesville, Florida, and coordinate with the Florida Highway Patrol to investigate the Jan. 3 crash, The Associated Press reported. The NTSB made a point of noting that the government shutdown prevented the agency from investigating sooner. (RELATED: Three Killed In Medical Helicopter Crash)

NTSB is sending an eight-member team to conduct a safety
investigation of the highway crash that killed seven and injured eight in
Gainesville, FL, on January 3, 2019, during the partial government shutdown.
1/2

The crash, which killed a total of seven people and injured eight others, occurred when a car and a tractor-trailer collided while heading north on Interstate 75. 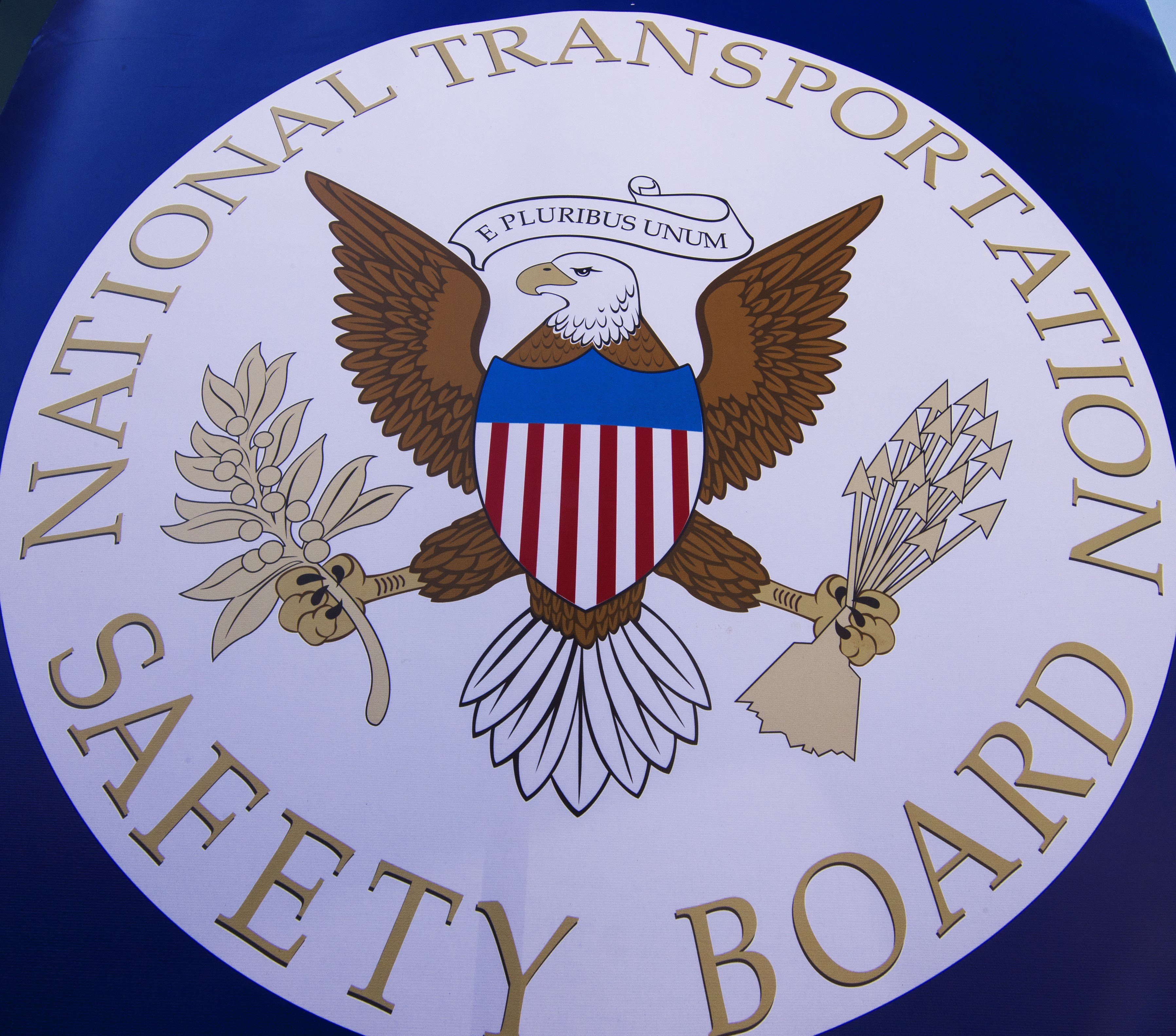 The NTSB logo is seen during a safety event for children at Trailside Middle School, in Ashburn, Virginia, Aug. 25, 2015. PAUL J. RICHARDS/AFP/Getty Images

The two vehicles crashed through a guardrail and smashed into the van and a semitrailer. A fifth vehicle, unable to avoid the pileup, crashed into people who were thrown from the van. The van belonged to a Pentecostal church group that was traveling from Marksville, Louisiana, to Disney World.