Kentucky Republican Sen. Rand Paul said he feared for his life after his neighbor attacked him in his front lawn in 2017, leaving him with extremely serious injuries.

Paul is suing Rene Boucher, who tackled Paul in his front lawn in November 2017, breaking six of his ribs and bruising his lungs. Boucher, 60, assaulted Paul while he was mowing his lawn. The Kentucky Republican was initially thought to have broken five ribs and suffered contusions after being tackled to the ground.

Paul testified Monday in court that he went 5 to 10 feet through the air when Boucher tackled him, and that he did not think he would survive. “This may be the last breath I ever take,” the senator feared according to The Associated Press. 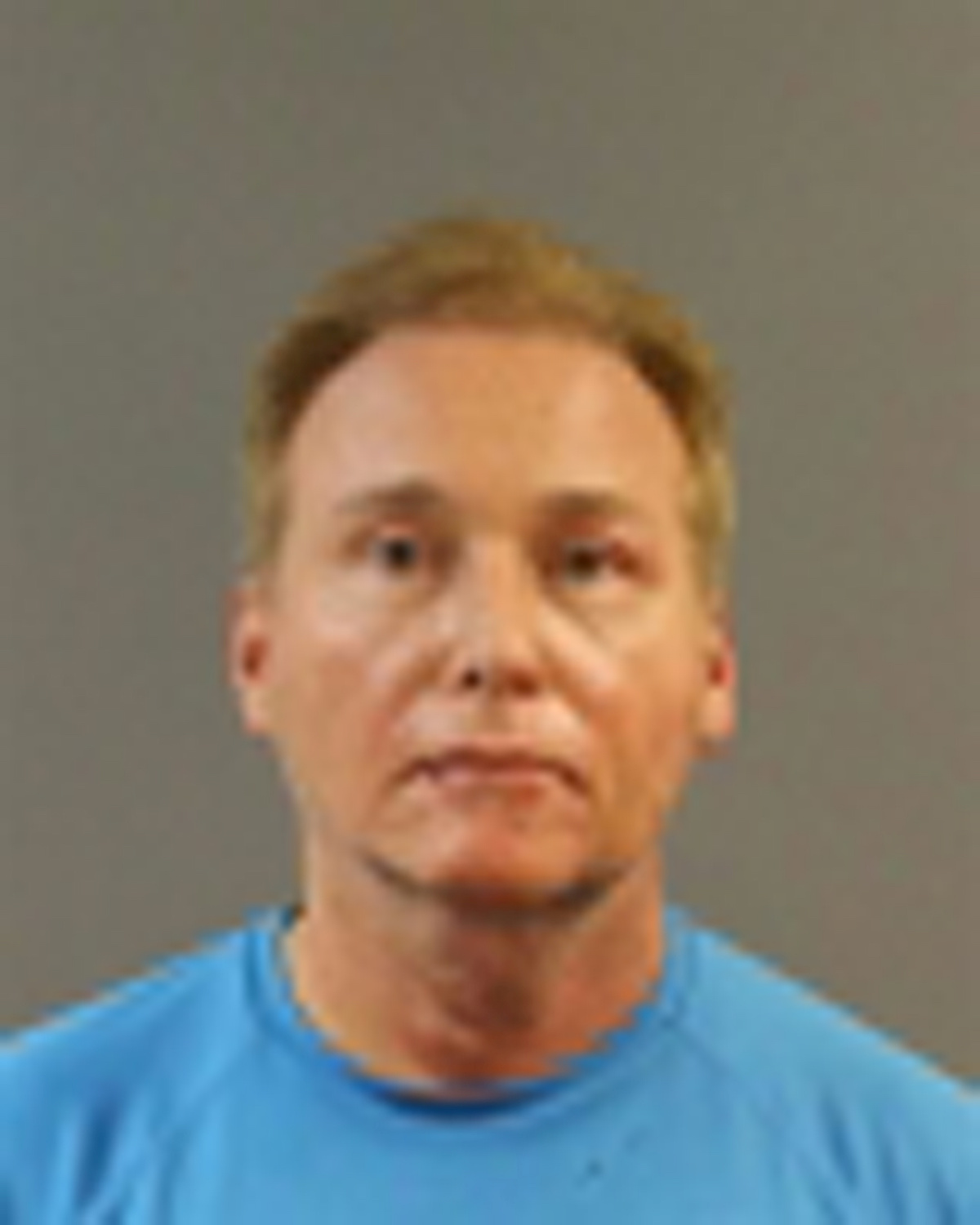 Paul reportedly had surgery in Canada in late January to treat an injury sustained during the assault. The Kentucky Republican reportedly had hernia surgery at Shouldice Hernia Hospital in Thornhill, Ontario, during the week of Jan. 21. The hospital reportedly focuses strictly on hernia repairs and is “the global leader in non-mesh hernia repair,” according to its website.

Paul’s wife said her husband and Boucher did not have any past issues, in a 2017 op-ed published by CNN, nor was there a dispute that led to Boucher’s attack. Kelley Paul mentioned the senator “has rarely” seen Boucher due to the fact her husband is always traveling and spends most of his time in Washington, D.C. (RELATED: Rand Paul’s Wife Details Their Neighbor’s ‘Terrifying’ Attack)

After originally denying the attack, Boucher admitted to running onto Rand Paul’s property and tackling the senator after seeing the senator stacking more brush on a brush pile, in statements to the FBI and Kentucky State Police.

Boucher pleaded guilty to a felony assault charge in March 2018.