The co-founder of the Satanic Temple claimed that he is terrified of U.S. Vice President Mike Pence’s alleged vision for an American theocracy.

Lucien Greaves, who co-founded The Satanic Temple (TST) with Malcolm Jarry, said that he does not fear President Donald Trump but that he believes Pence to be a threat to democracy because of his overt support for Christianity. Greaves confessed to his fear of Pence in an interview concerning the upcoming documentary “Hail Satan?” with The Daily Beast.  (RELATED: Pence Defends Wife Against Media Attacks)

“Trump is too stupid to predict; The guy has no concept of his own limitations. The thing that makes me most comfortable with Trump is the fact that he has no vision. Mike Pence really scares me. Pence has a clear, theocratic vision for the United States,” Greaves said.

Greaves also addressed the removal of Jex Blackmore as national spokeswoman for TST and leader of the temple’s Detroit chapter for calling for Trump’s execution. Greaves did not apologize or express remorse for Blackmore’s statement, but instead clarified that he and his fellow Satanists would rejoice over Trump’s death. They just couldn’t afford to be seen openly calling for someone to kill him.

“When we say that somebody was removed for threatening execution on the president, that’s not to say that anybody in our group would cry if Trump died from choking on a ham sandwich tomorrow,” Greaves said. 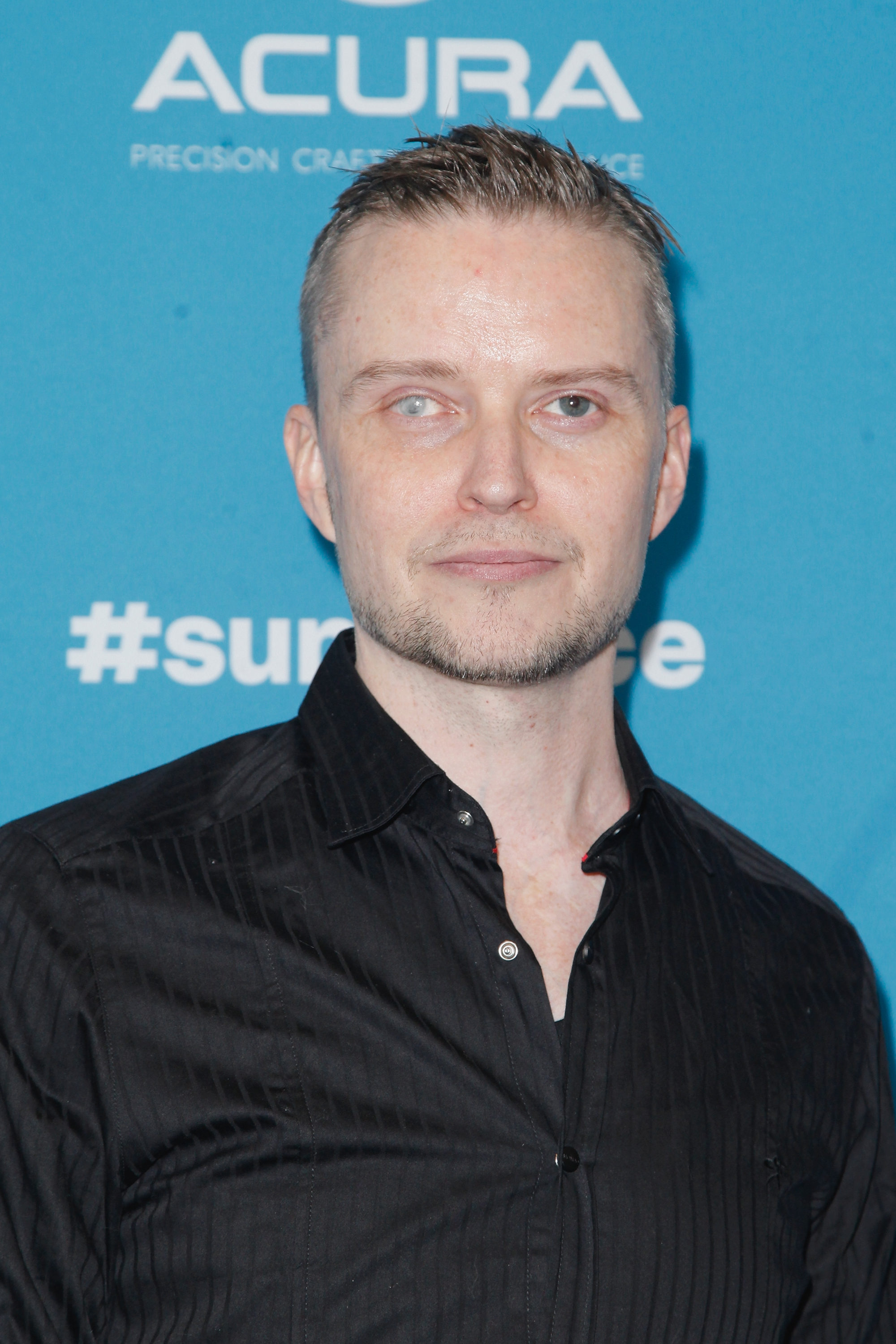 “We wouldn’t say we ‘lost a great man’ or anything like that. Nobody feels that way. But because we’re publicly Satanists, we’re very vulnerable to accusations, and we’re a grassroots movement that can only finance so much of our litigation, and so much of our legal defense. If there’s a concerted effort by the state to shut us down, it might be tough to keep up with legal bills,” he added.

The TST is a litigious organization in its own right. The Satanists often sue cities over their inclusion of Christian monuments on government property or to force them to allow Satanic prayer in government meetings, and have even sued Netflix over its dark portrayals of Satanic worship.

Greaves’s confession of fear over what he sees as the dangers of Pence’s active Christian faith also came on the heels of media outrage over Karen Pence’s new teaching position at a private Christian school that adheres to traditional Christian doctrines. Pence lambasted his wife’s critics, calling their attack on Christian education “deeply offensive.”