Former Republican New Jersey Gov. Chris Christie blasted fellow presidential candidate John Kasich in his recently-released book, recounting a conversation during the 2016 presidential primaries that, to him, revealed why “so many people in politics despised” the former Ohio governor.

One recollection from Christie’s book, “Let Me Finish,” details a conversation between he and Kasich that took place after the New Hampshire GOP primary. In it, Kasich finished a distant second to then-candidate Donald Trump, while Christie finished sixth.

He asked how I was doing. I told him, okay, considering. “You know what happened to you, don’t you, Chris?” he said.

I told him I didn’t.

Right there, I understood why so many people in politics despised John Kasich. . . .

He didn’t hesitate. “I think you’re going to see that very clearly over the next couple of months.”

However, a Kasich spokesperson took issue with the former New Jersey governor’s recollection, according to Cleveland.com. 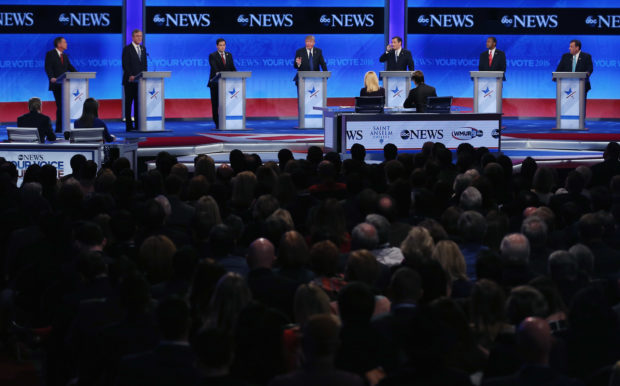 “The anecdote may make for a nice story in a book, but it’s fiction,” Kasich spokesman Chris Schrimpf said in an email. Schrimpf told Cleveland.com that Kasich simply wished Christie well during a short phone call following the primary. (RELATED: Heidi Cruz Opens Up About Whether She Regrets Voting For Donald Trump)

Christie famously disputed Kasich’s characterization of himself as the “Prince of Light and Hope” during the 2016 primaries.

“Yeah, that sounds a heck of a lot more like Satan than the Prince of Light and Hope,” Christie told Fox News host Neil Cavuto. “I’ve known John for a long time and I’ve been around when his colleagues talk about him. I’ve heard John called a lot of things, the Prince of Light and Hope has never been one of them. And so, fact is, John wants to hide, he wants to let the super PAC who is running most of his campaign in New Hampshire do all his dirty work and he wants to come out and act like he’s some angel.”