Tlaib has stated that she wants to ditch the trip funded by the American Israel Public Affairs Committee (AIPAC) and instead go on one designed to highlight some of the disputed areas where Palestinians are living.

“I want us to see that segregation and how that has really harmed us being able to achieve real peace in that region,” Tlaib said in an interview. “I don’t think AIPAC provides a real, fair lens into this issue,” Tlaib said to The Intercept last month. “It’s one-sided. … [They] have these lavish trips to Israel, but they don’t show the side that I know is real, which is what’s happening to my grandmother and what’s happening to my family there.”

Engel told Al-Monitor on Tuesday, “Instead of her talking about things, she’s new here, she ought to listen and learn and open her mind and then come to some conclusions. If you’re going to be close-minded and have your views, no one’s going to change her views. But I would hope that once you’re elected to Congress, you would at least care to see the other side of the coin.” 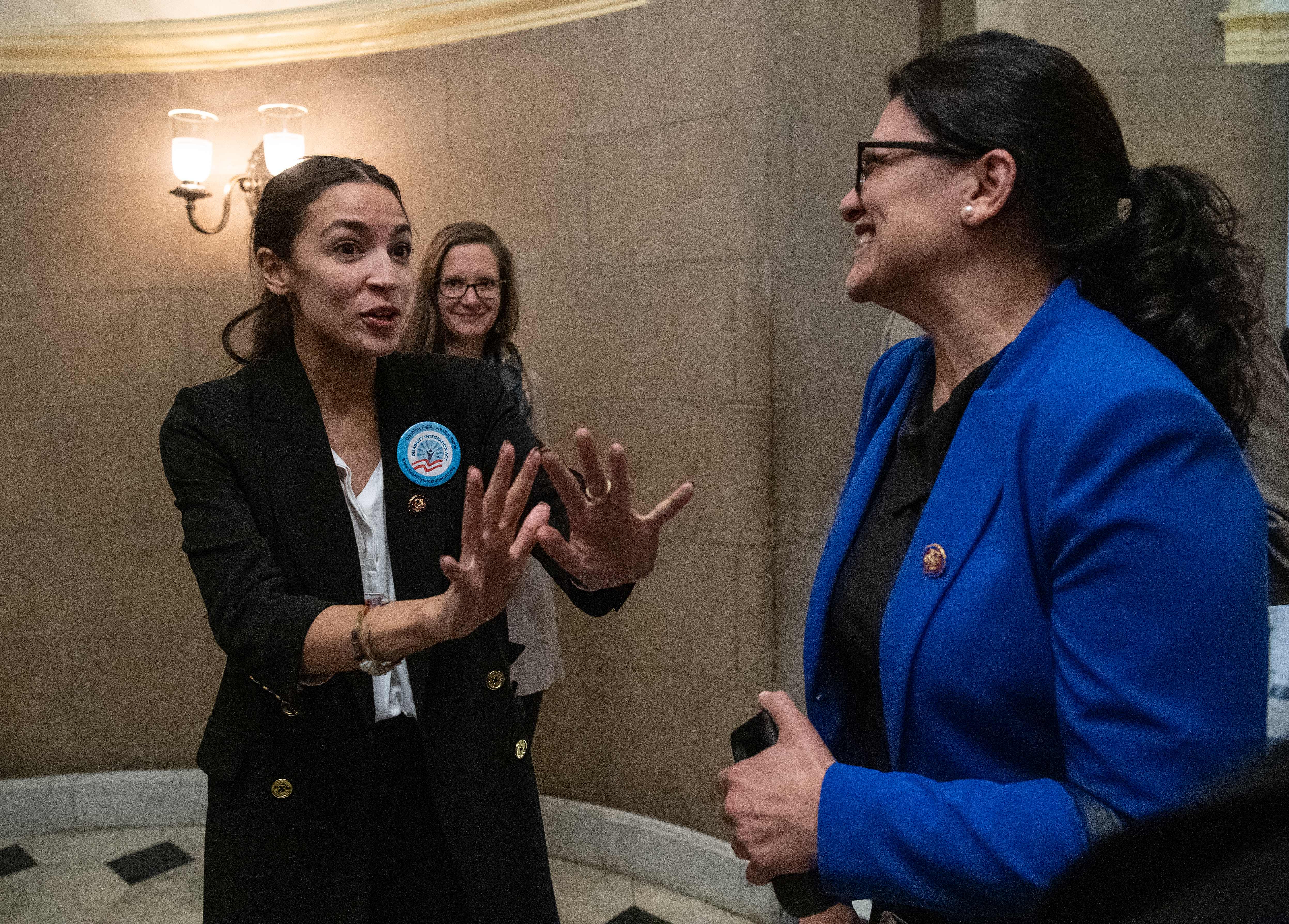 Tlaib responded to his comments Wednesday night on Twitter.

.@RepEliotEngel, how are we ever going to obtain peace if we don’t listen to those directly impacted by this issue? With your words, I hope you’ll consider joining us to do just that – listen and learn. My sity (grandmother) will welcome you with an embrace & love.

She tweeted, “@RepEliotEngel, how are we ever going to obtain peace if we don’t listen to those directly impacted by this issue? With your words, I hope you’ll consider joining us to do just that – listen and learn. My sity (grandmother) will welcome you with an embrace & love.”

The congresswoman added, “@RepEliotEngel, feel free to call me if you have anything further to discuss,” in a follow-up tweet.

A little over a week ago, Republican Texas Rep. Brian Babin called upon every Democratic House Committee Chairman to reject any request to authorize a taxpayer-funded congressional delegation to the disputed areas by Tlaib.

Tlaib is the first female Palestinian-American member of Congress.