Trump recognized Venezuelan opposition party leader Juan Guaidó as the country’s rightful president after Maduro declared victory in an election seen as illegitimate by many foreign leaders. The Trump administration is taking steps to weaken the Maduro regime, including slapping sanctions on Venezuelan oil Monday, a blow to the government’s main source of revenue.

Trump followed up with a Wednesday phone call with Guaidó, reiterating his support for the opposition leader. Guaidó is under intense pressure by Maduro’s regime and the Venezuelan Supreme Court. He has been barred from leaving his country and is under a possible criminal investigation for anti-government activities. (RELATED: Maduro Says Trump Wants To Assassinate Him)

U.S. support for Guaidó is playing well with Florida’s significant Hispanic population, many of which are from or have connections in Latin American countries.

Taddeo immigrated from Colombia and represents a 70 percent Hispanic district. 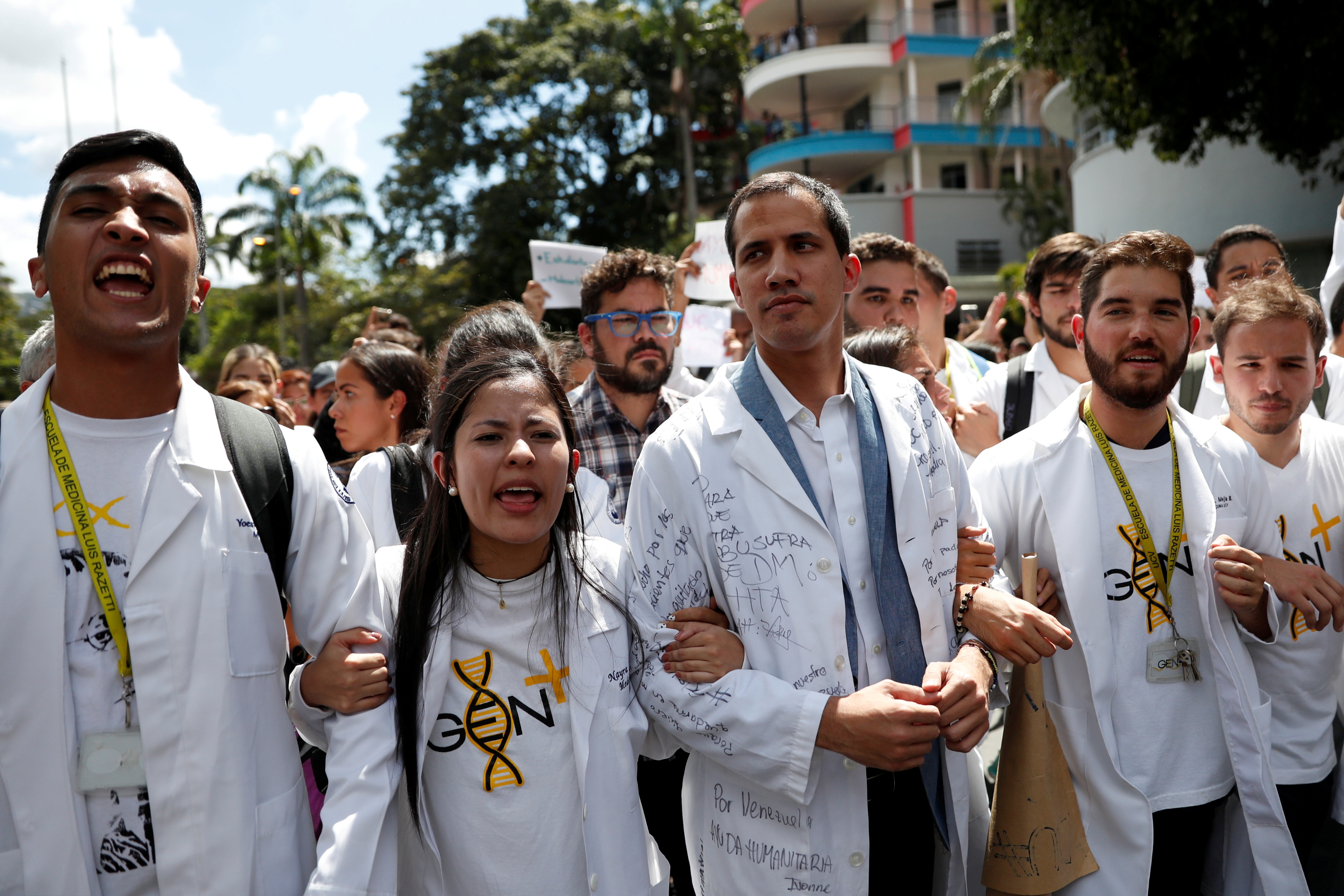 Florida is crucial for Trump’s re-election campaign in 2020, Republican strategists say according to Politico. The state went Trump’s way in 2016 by a slim margin of 1.2 percent. Taking tough action against South American dictators like Maduro may shave off enough Hispanic voters from the Democratic Party to provide the support Trump needs to win the state next year.

Progressive politicians such as Rep. Tulsi Gabbard of Hawaii are publicly bashing the Trump administration’s strategy, placing Democrats in a tougher position to try to angle for Florida’s Hispanic vote.

“Florida is won by tiny margins,” Taddeo told Politico. “If they can get enough margins with Venezuelans, with Colombians, with Nicaraguans, that’s how you get the 1 percent that you need. And Republicans are smart about playing the margins. We are not.”