“Congratulations Derek and Hannah on the birth of your second baby girl, Story Grey Jeter. Welcome to the family, #2,”The Player’s Tribune” tweeted (the official account for Jeter’s sports website). (SLIDESHOW: 71 Times Samantha Hoopes Stripped Down) 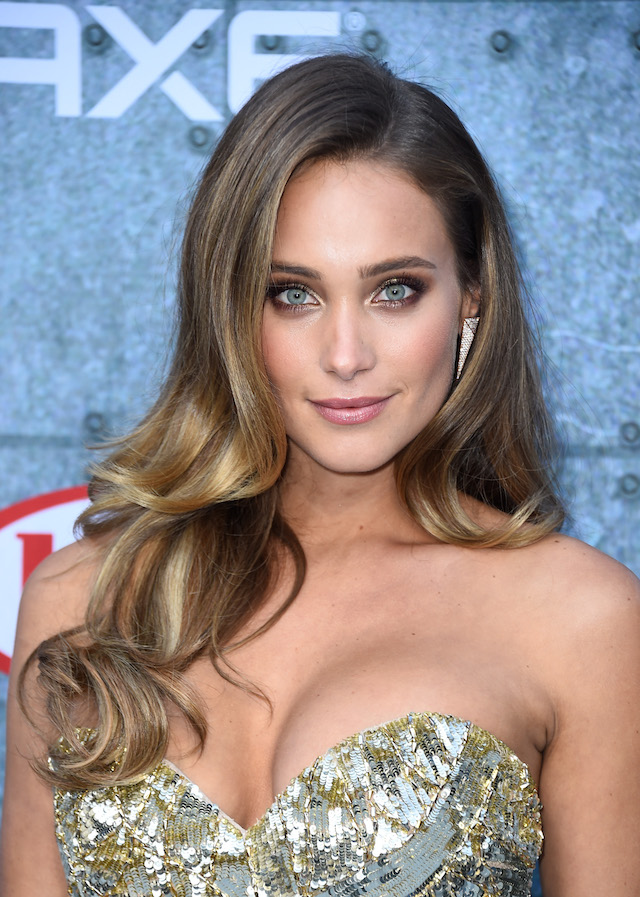 Congratulations Derek and Hannah on the birth of your second baby girl, Story Grey Jeter.

Reports surfaced in October, that the 28-year-old Sports Illustrated Swimsuit model and husband New York Yankees legend were once again expecting after she was spotted out and about in New York City looking like she was sporting a small baby bump.  (SLIDESHOW: 142 Times Josephine Skriver Barely Wore Anything) 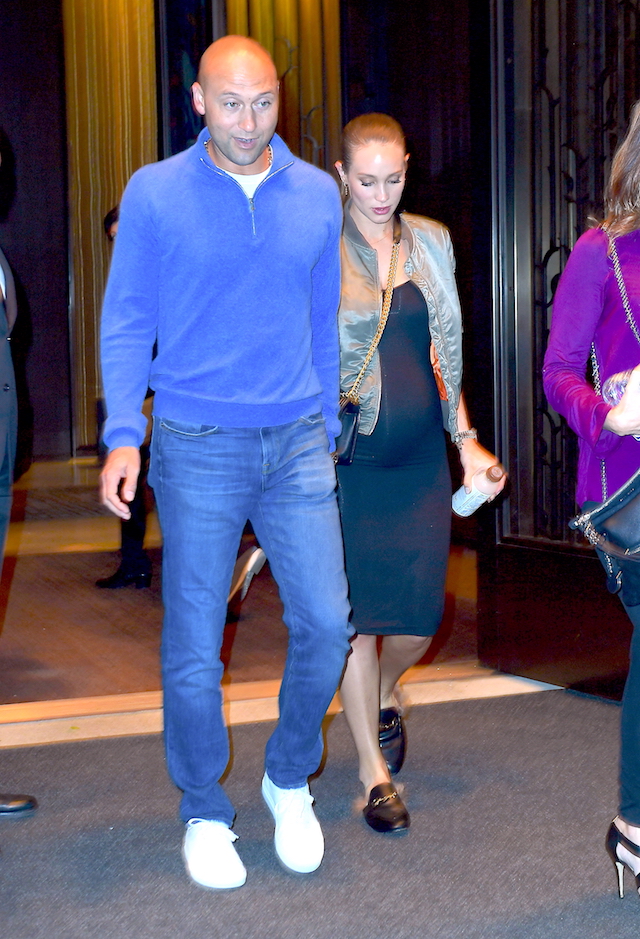 Derek Jeter and Hannah Davis were spotted out to dinner in NYC on Friday night. Hannah wore a tight black dress which hugged what appeared to be a growing baby bump. Although the couple are yet to confirm, it appears they have a 2nd child on the way. Picture by: 247PAPS.TV / SplashNews.com

The swimsuit model gave birth the first time in August 2017 to their daughter, Bella Raine. Shortly before she wrote a first-person essay about how she hoped to give their kids “as normal” of life as possible despite both their celebrity status.  (RELATED: Celebrate Hanah Jeter’s Baby News With Her Greatest Photos)

“We want our kids’ lives to be as ‘normal’ as possible,” Jeter wrote. “They’re going to be born into such an extraordinary situation. They’re going to have to be some strong little people. We don’t want them to be defined by their dad’s name — for them, we want him to just be ‘Dad.’ That will be the piece of him they’ll have that the rest of the world doesn’t. It will be special, and it will be theirs.”

“Still, though, I want them to know Derek Jeter. I feel some sadness — and Derek must, as well — thinking about how our children will never get to experience that time in his life,” she added. “We can show them videos, and photos, and memorabilia — I already can’t wait to show them footage of that last night at the Stadium. But I know it won’t be quite the same. I’ll tell them myself: You had to be there.”

The popular duo tied the knot in an intimate ceremony in Napa Valley, California, in 2016.