Nearly a dozen illegal immigrants at an Immigration and Customs Enforcement (ICE) facility in Texas are refusing to eat as part of a hunger strike against alleged verbal abuse by guards, The Associated Press reported.

ICE officials confirmed Thursday to the AP that 11 detainees at the El Paso Processing Center have refused to eat at least nine consecutive meals. Detainees and others connected with those inside the facility say roughly 30 men are actively participating in the hunger strike.

Officials at the El Paso facility have inserted nasal tubes into six detainees to force feed them and keep them alive. Hunger strikes at ICE facilities are scarce and situations where a court order is obtained to force feed a detainee is almost unheard of, an ICE official told the AP.

ICE did not comment on the motivation for the hunger strike, the El Paso Times reported. 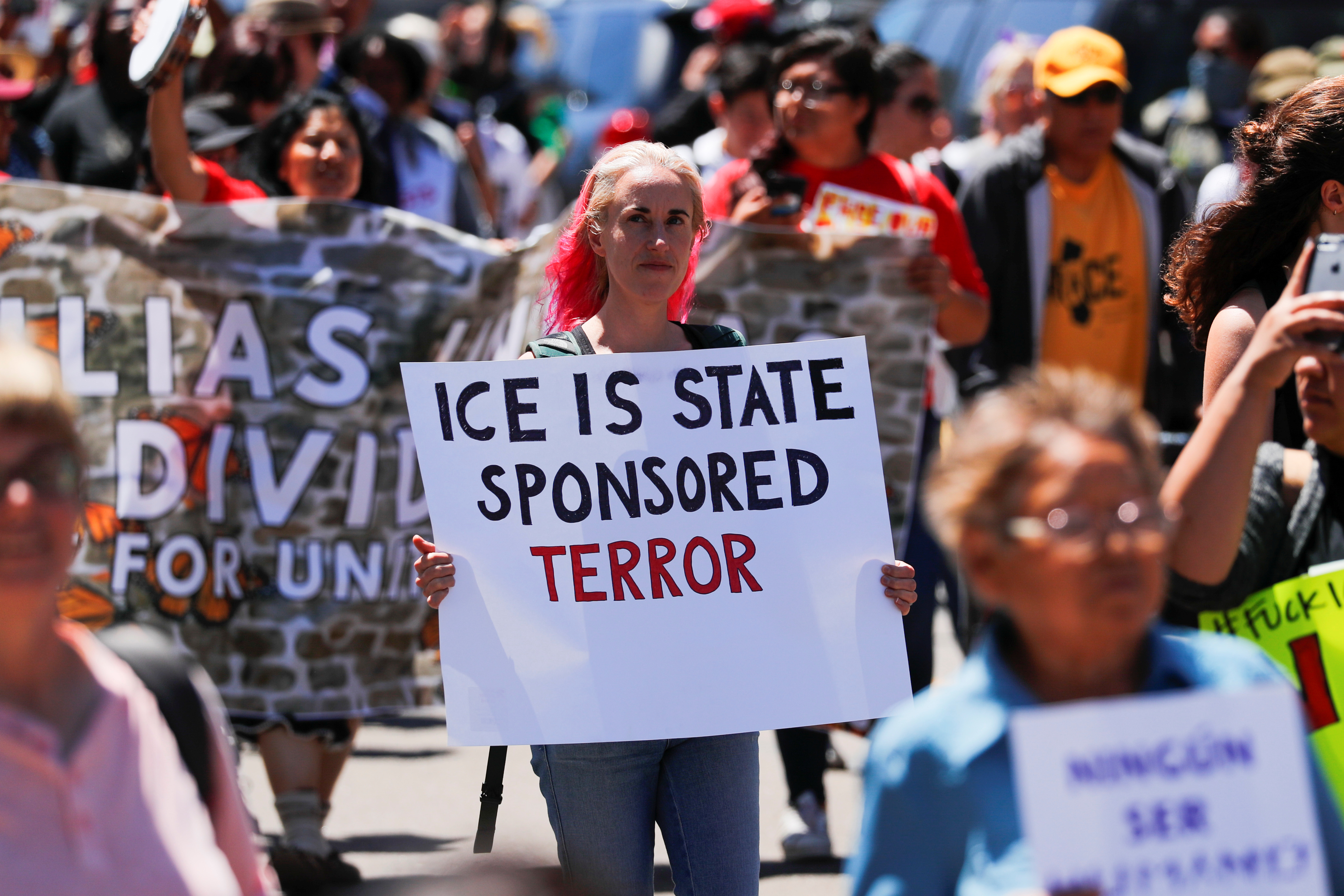 People march during a “Free Our Future” demonstration to protest the expected introduction of the U.S. Department of Justice and Immigration and Customs Enforcement new sped up mass immigration hearings and deportation in San Diego, California, U.S., July 2, 2018. REUTERS/Mike Blake

“It’s just the discrimination. They observe it, they see it. That’s what sparked that,” Michigan-based lawyer Ruby Kaur, who represents two of the detainees participating in the hunger strike, told CNN.

Most of those involved in the hunger strike are illegal immigrants from India and Cuba, detainees and others told the AP.

Four other detainees – one each in facilities in Miami, Phoenix, San Diego and San Francisco – are also on a hunger strike, ICE told CNN.