President Donald Trump vowed on Twitter Thursday to stop a migrant caravan from entering the U.S. with “more troops” as the group heads north from Central America.

“More troops being sent to the Southern Border to stop the attempted Invasion of Illegals, through large Caravans, into our Country,” Trump wrote on Twitter Thursday. “We have stopped the previous Caravans, and we will stop these also. With a Wall it would be soooo much easier and less expensive. Being Built!”

More troops being sent to the Southern Border to stop the attempted Invasion of Illegals, through large Caravans, into our Country. We have stopped the previous Caravans, and we will stop these also. With a Wall it would be soooo much easier and less expensive. Being Built!

The Daily Caller News Foundation reported Wednesday that the Pentagon was sending 2,000 more troops to the U.S.-Mexico border per a request from the Department of Homeland Security (DHS). There are already 2,300 troops stationed at the southwest border, and their mission will now last until Sept. 30 instead of wrapping up in December 2018.

More than 2,600 migrants connected to a caravan that left from Honduras in mid-January had arrived in Mexico City as of Wednesday, reported Fox News. Another caravan is expected to depart from San Pedro Sula, Honduras, on Feb. 16. (RELATED: Trump: ‘The Wall Is Getting Done One Way Or The Other!’)

The tweet about “more troops” was one of many Trump sent out Thursday morning about the border wall he has tried to secure funding for — even through a historically long government shutdown — as one of his major campaign promises. 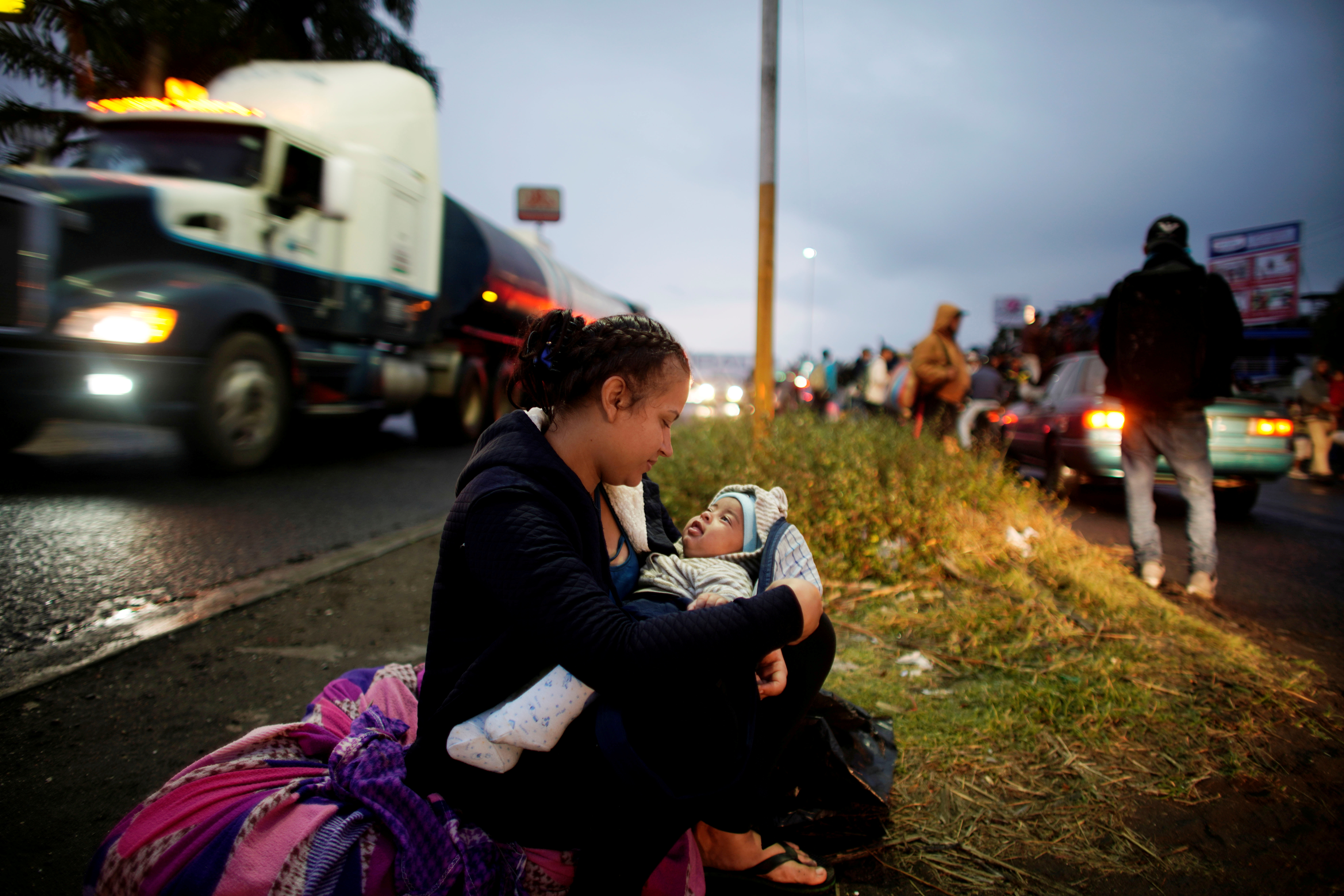 Migrant Marely Villatoro, 20, from Honduras, plays with her 4 months-old child as she waits for a lift during their journey towards the United States, in Tierra Blanca, Mexico, January 27, 2019. REUTERS/Alexandre Meneghini 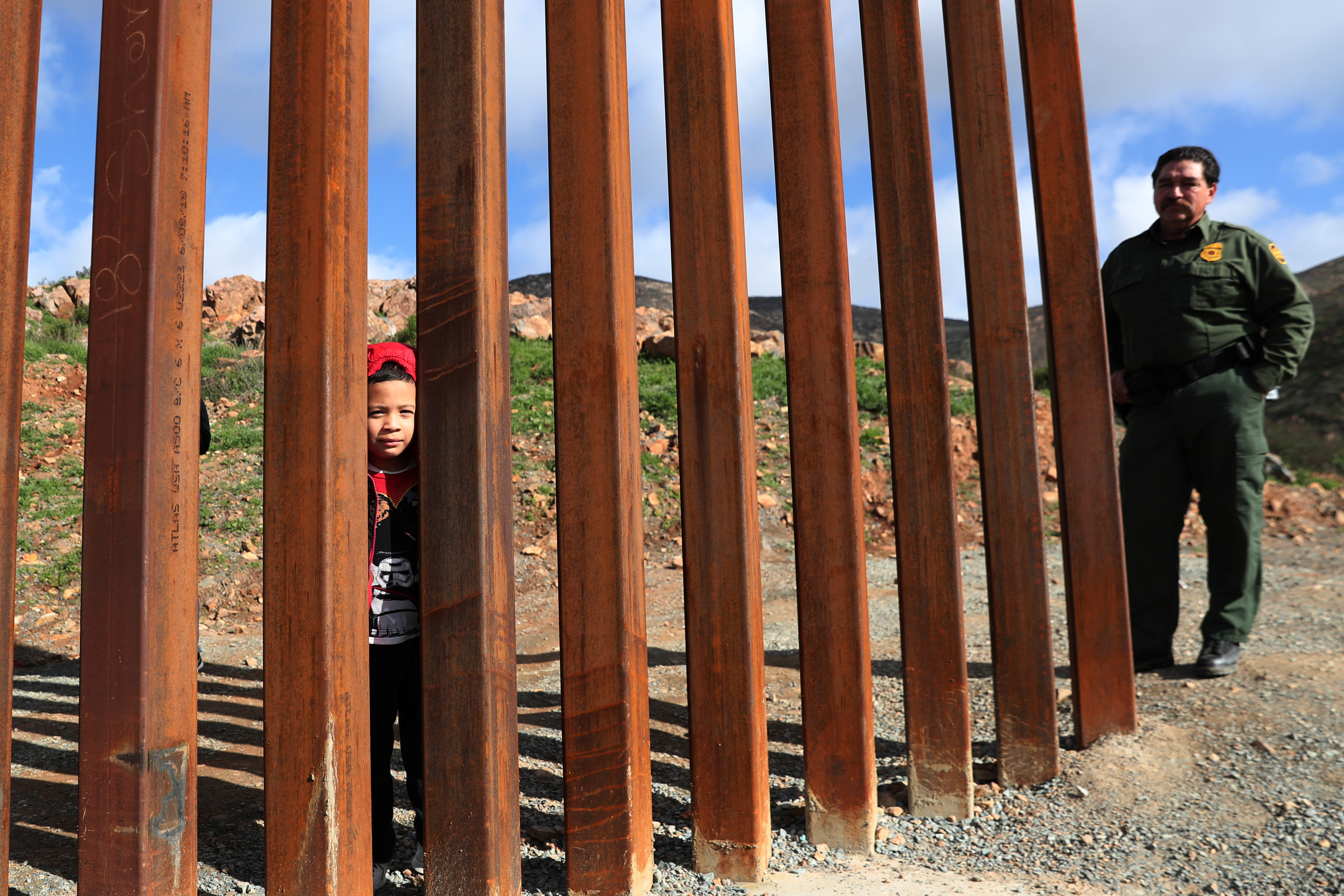 A boy from Honduras looks through the U.S. and Mexico border fence after being detained by U.S. Border Patrol in Tijuana, Mexico, January 21, 2019. REUTERS/Shannon Stapleton

“Large sections of WALL have already been built with much more either under construction or ready to go,” he wrote on Twitter earlier Thursday morning. “Renovation of existing WALLS is also a very big part of the plan to finally, after many decades, properly Secure Our Border. The Wall is getting done one way or the other!”

Trump entered contentious negotiations with congressional leaders after reopening the federal government Friday with no concessions on wall funding. They have until the temporary funding bill expires on Feb. 15 to come to an agreement.

Trump could declare a national emergency to build a southern border wall if both sides can’t reach a deal. That decision could be complicated by legal action from opponents of a wall. But his administration has been laying the “groundwork” for that route since as early as Jan. 10, according to a Washington Post report.