Democratic New York Rep. Alexandria Ocasio-Cortez claimed Fox News showed a “doctored” clip of her interview on “Firing Line,” during a podcast interview with The Intercept earlier this week.

Back in a July interview with Margaret Hoover, Ocasio-Cortez said, “I also think that what people are starting to see in the occupation of Palestine is just an increasing crisis of humanitarian conditions, and that, to me, is just where I tend to come from on this issue.” (RELATED: Alexandria Ocasio-Cortez: Unemployment Is Low Because People Have Two Jobs)

When Hoover asked her to expound on those comments, the Ocasio-Cortez stammered and ended up admitting she is “not an expert” on the conflict.

When pressed on what she meant she struggled to give an answer and then admitted she does not know what she is talking about. pic.twitter.com/e3Uq1eupD3

Earlier this week, while on The Intercept’s podcast, Ocasio-Cortez referred back to that interview.

She said that her interview with Hoover “got doctored and then the doctored video was the one that ended up on Fox News and then like everyone just sees the doctored version instead of the actual exchange.”

Ocasio-Cortez did not back up that claim with any evidence and the reporters didn’t ask any follow-ups about it. 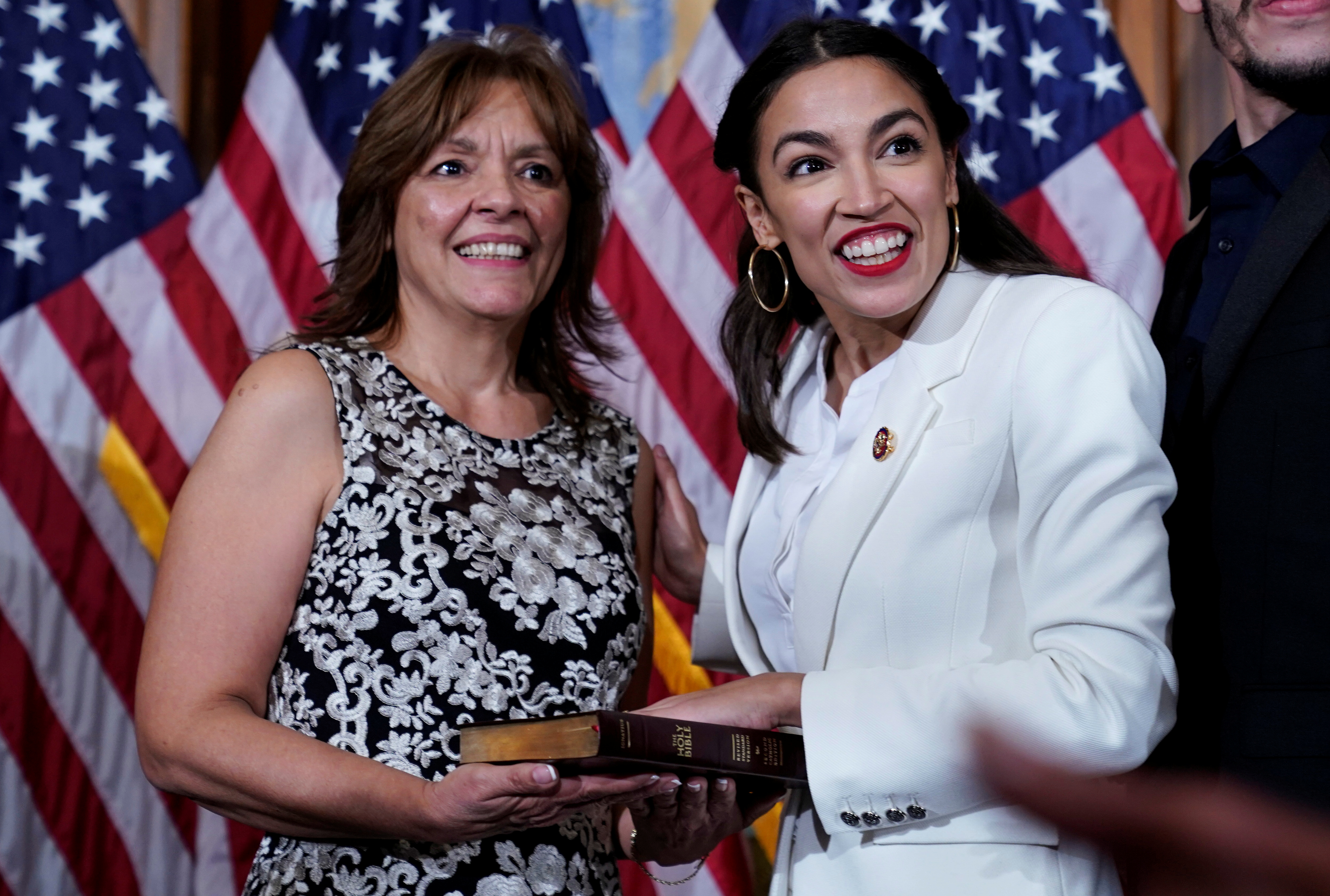 The Daily Caller wrote a story about Ocasio-Cortez’s comments about Israel on July 16, three days after the interview took place. One day later, FoxNews.com published a story about the back-and-forth. It includes a clip of Fox & Friends in which they discussed what she said and they showed a clip of the interview.

In Ocasio-Cortez’s defense, CRTV’s Allie Beth Stuckey did tweet out a video in which she replaced Hoover as the interviewer and she cut up some of the answers Ocasio-Cortez gave to make the video. However, this video came out over a week after the interview.

A Fox News Spokesperson told The Daily Caller that “nothing was doctored” in regards to their coverage of Ocasio-Cortez’s interview with Hoover.

Ocasio-Cortez’s office did not respond to a request for comment.

The comment from Fox News was added soon after publication.