A reporter asked Northam if he has any regrets about his comments or the way he said them. “No, I don’t,” Northam replied.

He later added that he blames media for misconstruing his words. “No, I don’t have any regrets, but I do find that how my comments … I did answer that question. I regret that those comments have been mischaracterized,” he said at the press conference. “The personal insults towards me I really find disgusting.”

Gov Northam Refuses To Disavow Abortion Comments: “I Don’t Have Any Regrets”https://t.co/5TWKhqTUIE pic.twitter.com/jDZn99uwsu

Northam also described the comments that have been made as “nothing more than political points.”

His Thursday statements follow remarks on late-term abortion he made in a Wednesday morning WTOP interview. 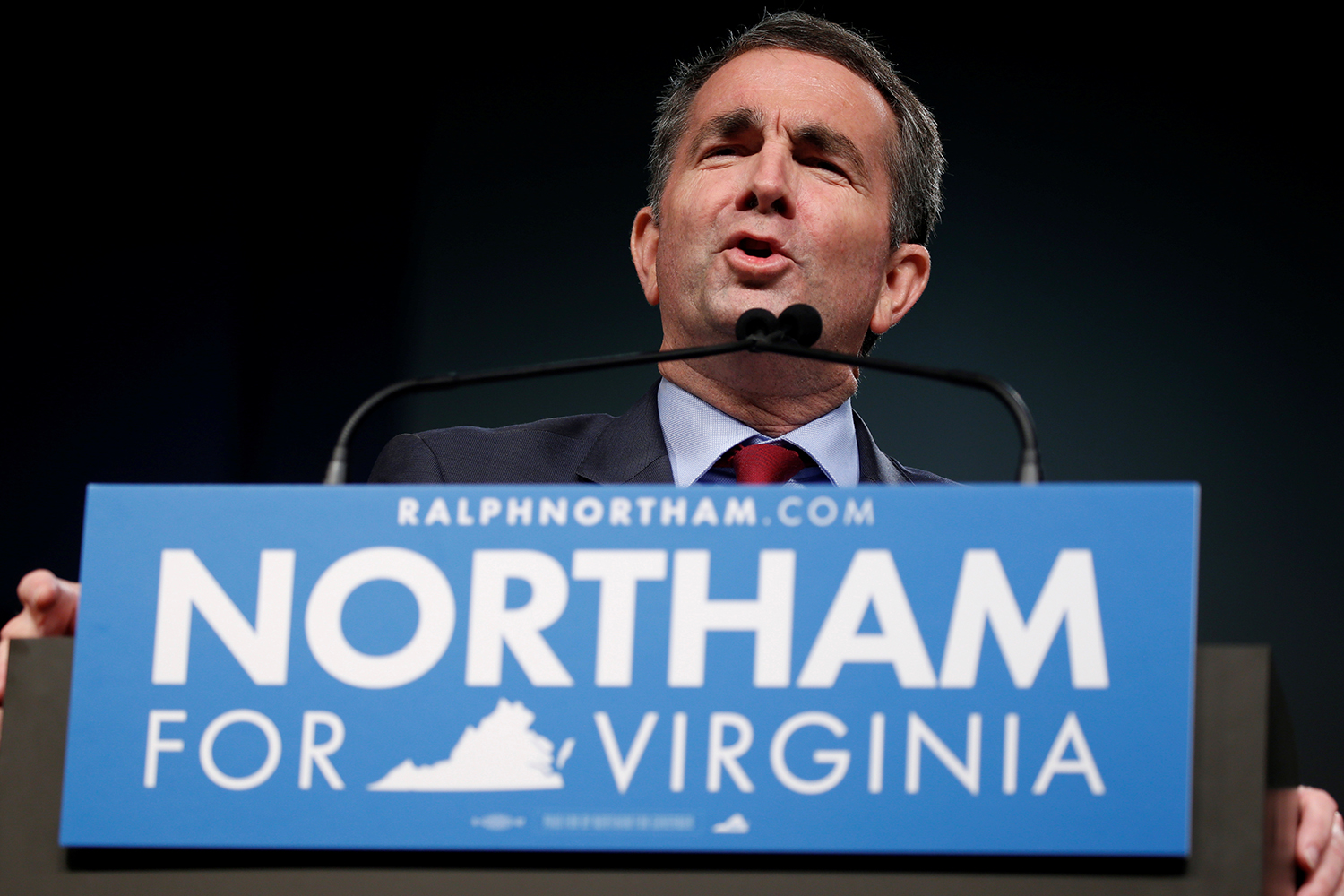 The governor received an onslaught of criticism after the interview aired. Northam responded to the media storm by tweeting in defense of his character Wednesday night. The tweet does not address his position on abortion until birth.

I have devoted my life to caring for children and any insinuation otherwise is shameful and disgusting.

Northam’s initial comments regard Virginia’s HB 2491, which would allow a doctor to perform an abortion when a woman is about to give birth. The measure eliminates the state’s requirement that second- and third-trimester abortions be performed only to preserve the health or life of the woman. A woman seeking to abort would no longer need to obtain an ultrasound before having an abortion, under the proposed law. (RELATED: If You Think Virginia’s Infanticide Bill Is Crazy, Wait Till You Get A Look At What Vermont Is Pushing)

“‘Do no harm’ is supposed to be the first rule of medicine, and clearly, clearly, Governor Northam didn’t get that memo,” Louisiana Republican Sen. Bill Cassidy said in a Thursday radio interview. Cassidy is a doctor and member of the Senate health committee.