Vice cut roughly 250 jobs from its payroll as the digital media monster tries to reorient itself in a quickly changing media space, The Hollywood Reporter reported Friday. The layoffs come amid similar moves from BuzzFeed and competitors.

The outlet’s job cuts are expected to have a sizable impact on Vice’s 2,500-person staff. The move was designed to focus on profitable areas like film and television production, the report noted. Every department will feel the pain as the outlet works to stay afloat during President Donald Trump’s presidency, one besieged by constant media criticism.

“Having finalized the 2019 budget, our focus shifts to executing our goals and hitting our marks,” CEO Nancy Dubuc wrote in a memo sent to staff on Friday morning, according to the report. “We will make Vice the best manifestation of itself and cement its place long into the future.” 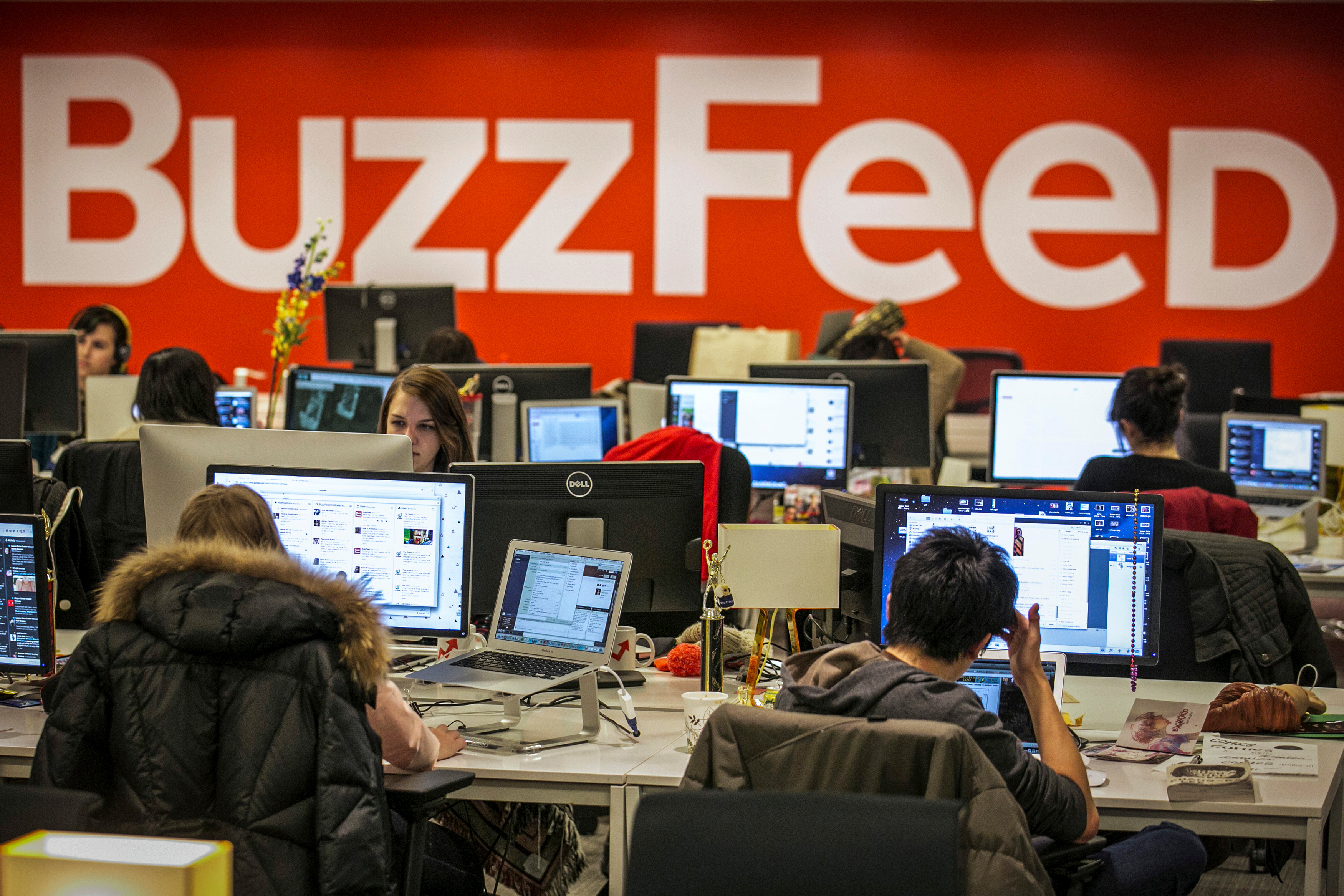 Dubuc became CEO in May, taking over for founder Shane Smith who announced in March that he would step back into the role of executive chairman. She is tasked with bringing Vice profits and living up to the more than $1 billion in investments Fox and Disney have plowed into the company throughout the years.

Vice’s move comes less than a week after BuzzFeed, Yahoo, and others cut loose more than 1,000 jobs in what analysts think is a broadside against journalists. Verizon Media, which owns Yahoo and the Huffington Post, slashed roughly 800 jobs, or 7 percent, of its global workforce in January.

BuzzFeed also announced a move to cut 15 percent of its workforce, including jobs in journalism. (RELATED: More Than 1,000 Media Jobs Were Cut In One Day. Is Facebook To Blame)

Concerns about Facebook’s effect on the industry comes less than a year after the company decided in 2018 to de-emphasize news on the platform. Outlets worried that the change in algorithm would wipe out digital journalism and cause several digital companies to pare down.

Conservative outlet Independent Journal Review (IJR) terminated several employees in February 2018, leaving an unclear future for the millennial-focused conservative website that has recently faced a declining audience and internal strife. An analytics report from SimilarWeb.com shows a substantial drop in traffic before the outlet cut its workforce.