Even the babies being aborted aren’t this silent https://t.co/wb1eUlihzN

Cassidy’s comments come after The Daily Caller News Foundation asked a number of Democratic Senators about Northam’s defense of the “Repeal Act,” a proposed bill that would remove all restrictions on abortion in the commonwealth of Virginia, saying controversial comments about late-term abortion.

“If a mother is in labor…the infant would be delivered. The infant would be kept comfortable,” Northam said. “The infant would be resuscitated if that’s what the mother and the family desired, and then a discussion would ensue between the physicians and mother.” (RELATED: Virginia Governor Asked About Abortion Until Birth. He Floats Infanticide)

Cassidy, who is a doctor and member of the Senate health committee, explained his frustration in a Thursday radio interview.

“Do no harm’ is supposed to be the first rule of medicine, and clearly, clearly, Governor Northam didn’t get that memo,” Cassidy said.

Speaker of the House Nancy Pelosi refused to acknowledge Northam’s comments on late-term abortion, claiming she does not know what he said Thursday. 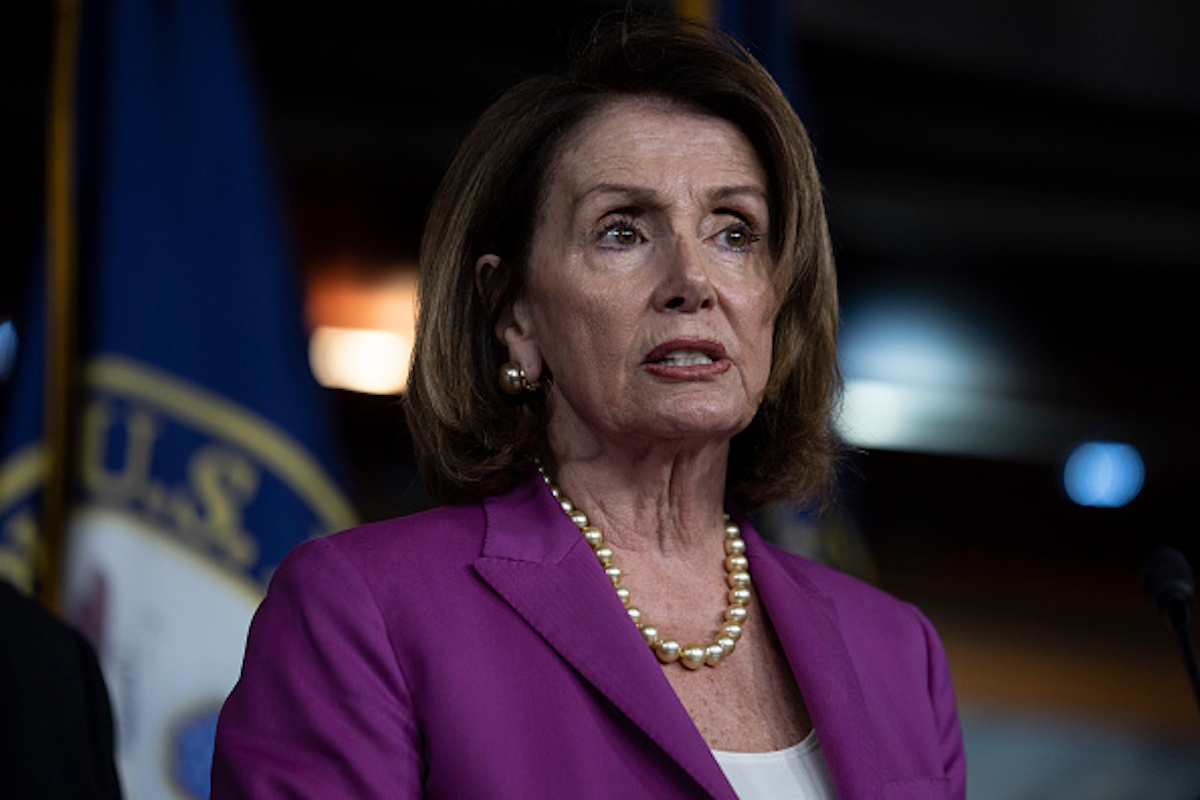 Within hours, Democrats in the Senate echoed the same message, claiming they did not hear the news, which went viral the day before.

West Virginia Democratic Sen. Joe Manchin told TheDCNF, “I haven’t seen anything. I’ve been in retreats. Obviously I just got out of a meeting,” when asked about Northam’s comments.

“I’m literally mid sentence talking to staff about the vote I have to take right now. Happy to talk to you soon,” Connecticut Democratic Sen. Chris Coons said to TheDCNF. “I’ve been in a caucus retreat for two days.”

The comments received massive pushback from Republican’s on Capitol Hill and across the country.