Democrats in control of the House Energy and Commerce Committee set a date for the chamber’s first hearing on global warming in six years.

The hearing is scheduled for Feb. 6, after the coldest weather in decades for many parts of the U.S. is forecast to subside. A “polar vortex” event brought record cold to the Midwest and Great Plains, forcing factories to close, straining energy systems and leaving at least 11 dead.

Meteorologists forecast a rapid thaw in the coming days with temperatures rising 80 degrees in Illinois and other areas. Washington, D.C., is expected to see temperatures in the 50s when the climate hearing is scheduled. (RELATED: Elizabeth Warren Uses Coldest ‘Polar Vortex’ In Decades To Call For ‘Green New Deal’ To Fight Global Warming) 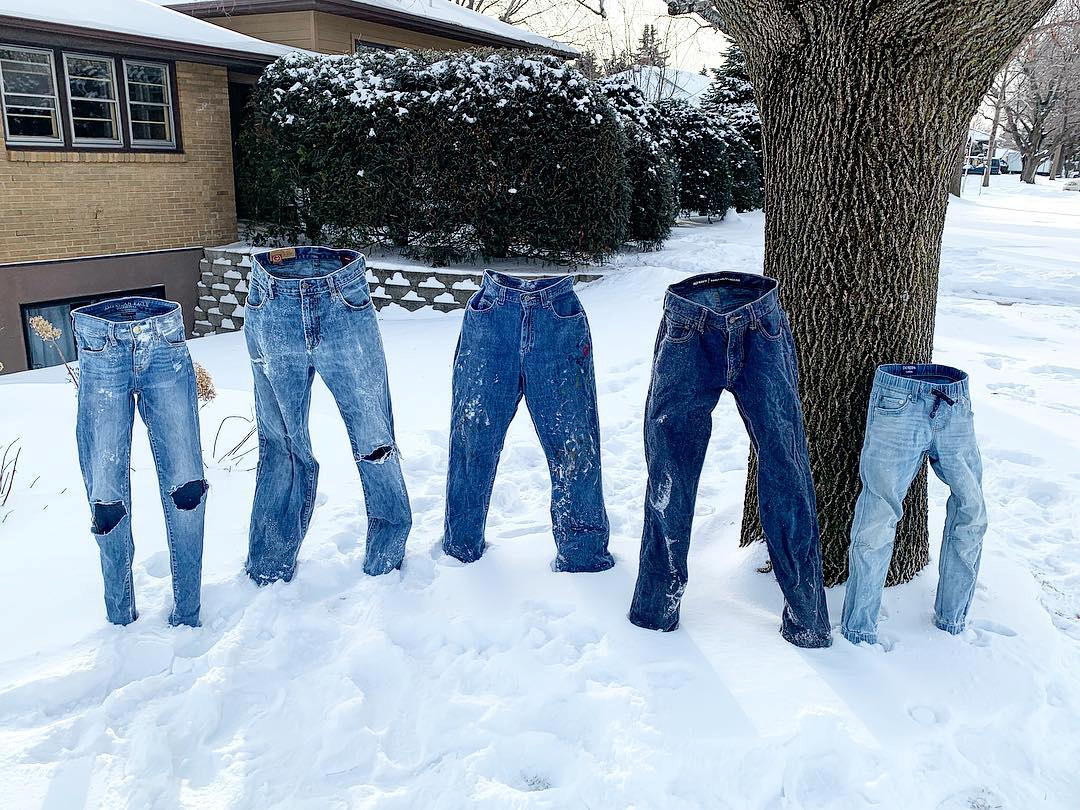 Democrats want to make tackling global warming a central part of their 2019 agenda, and top committee chairs plan a series of hearings on the matter. House energy and commerce Democrats will be the first to take up the climate crusade over 2019.

“Year after year, politicians have ignored this threat and denied the science. We can’t afford to let them stand in the way any longer,” Democratic New York Rep. Paul Tonko, a subcommittee chair who will head the hearing, said in a video statement released Wednesday night.

#BREAKING: next Wed. 2/6, we will hold the first @EnergyCommerce hearing on #climate change in six years.

For everyone who has called on Congress to #ActOnClimate, we hear you. We believe the science, we understand the urgency and we are committed to getting results. Stay tuned pic.twitter.com/WvIN73oJqX

The hearing would focus on the “cost of inaction on climate pollution” and “how a just transition to a clean energy economy” would help the economy and environment, Tonko said.