U.S. officials are poised to take action if the trade relationship between Turkey and Venezuela is determined to be in violation of sanctions against the Maduro-led administration, according to a senior government staffer.

“We are looking at the nature of Turkish-Venezuelan commercial activity, and if we assess a violation of our sanctions, we will obviously take action,” a senior U.S. official told Reuters.

The NATO ally began importing substantial amounts of gold from Venezuela last year equivalent to $900 million, according to the Reuters report. 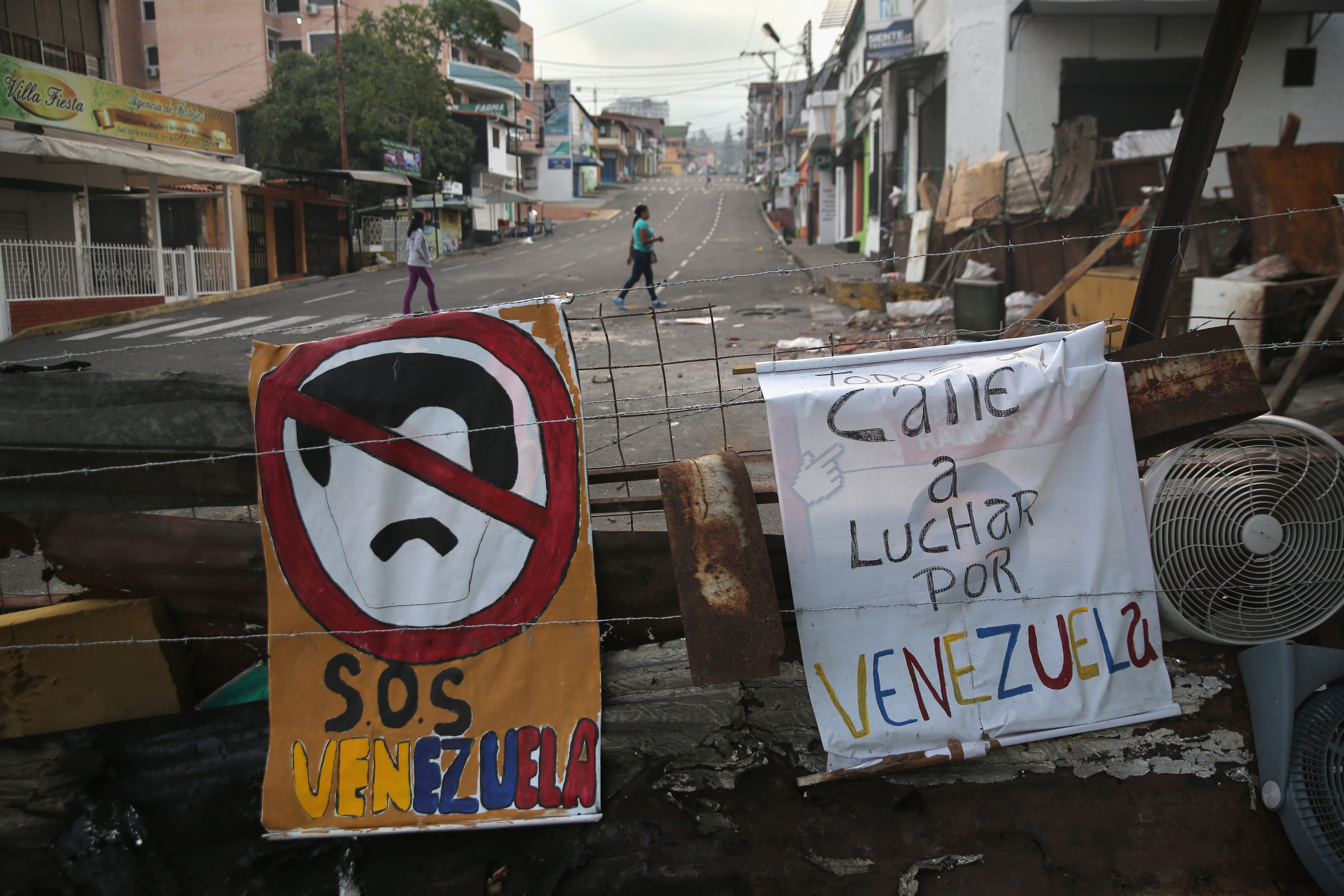 Today, pressure from such measures and international leaders caused Maduro to halt a shipment of 20 tons of gold valued at $850 million, according to a Bloomberg report. It is unclear which country was intended to receive the valuable export.

As EU governments move to join Trump in supporting the opposition, Turkish President Recep Tayyip Erdoğan sided with China and Russia in affirming his continued support for leader Nicolás Maduro. 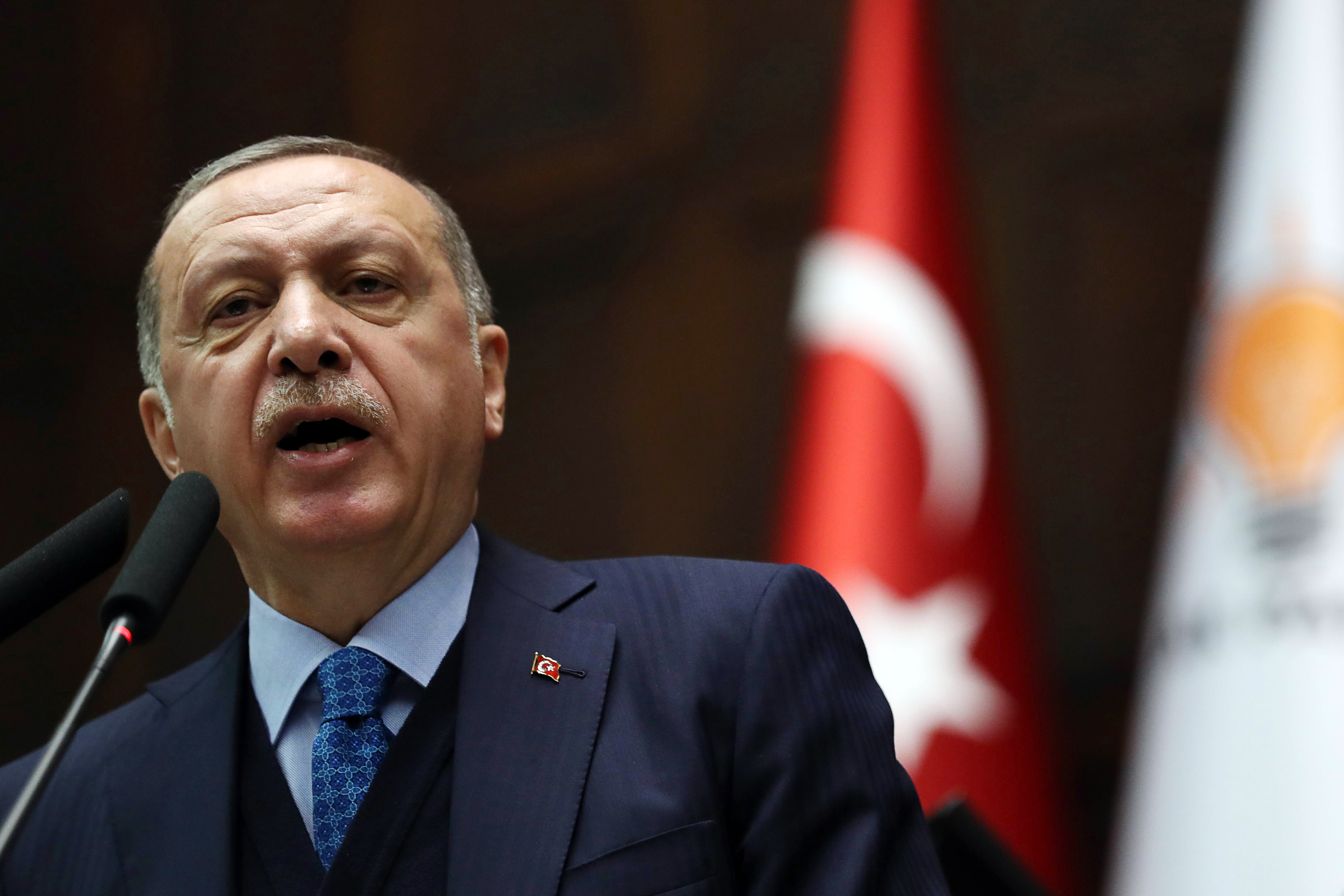 “We have talked to the Turks like we have talked to an awful lot of governments around the world, sharing our perspective and asking them to join us in acknowledging the illegitimacy of the Maduro regime,” the official told Reuters.

Maduro has been accused of severe human rights violations, and under his administration, the country’s inflation and poverty rates have skyrocketed.

Marshall Billingslea, U.S. assistant secretary for terrorist financing at the Treasury, is set to meet with Turkish government officials today in Ankara. The trip was initially intended to be a platform for discussion on Iranian sanctions, but will likely now include conversation about Venezuela, as well.

President Trump has received bipartisan support from Congress on his decision to back Guaidó. Republican Sen. Marco Rubio continued his vocal condemnation of Maduro’s administration this morning by tweeting that “time is running out.”

Those still standing by Maduro need to realize the only way out is for him to go. Time is running out. https://t.co/KVfAEMlEEl