More than 220 Americans experienced the coldest weather in decades over the past few days as a “polar vortex” brought Arctic air rushing south, forcing schools and factories to close, grounding flights and stopping mail deliveries.

The cold became deadly in many parts of the eastern U.S., resulting in at least 23 dead amid the subzero temperatures. Natural gas systems strained to keep the heat on in parts of Michigan and Minnesota.

It was so cold that Hell literally froze over. The Michigan town of Hell shut down because of the cold, forcing residents to go to their local “warming center,” which happened to be a saloon. The joke was not lost on local residents, who heartily embraced it, according to WTHR. 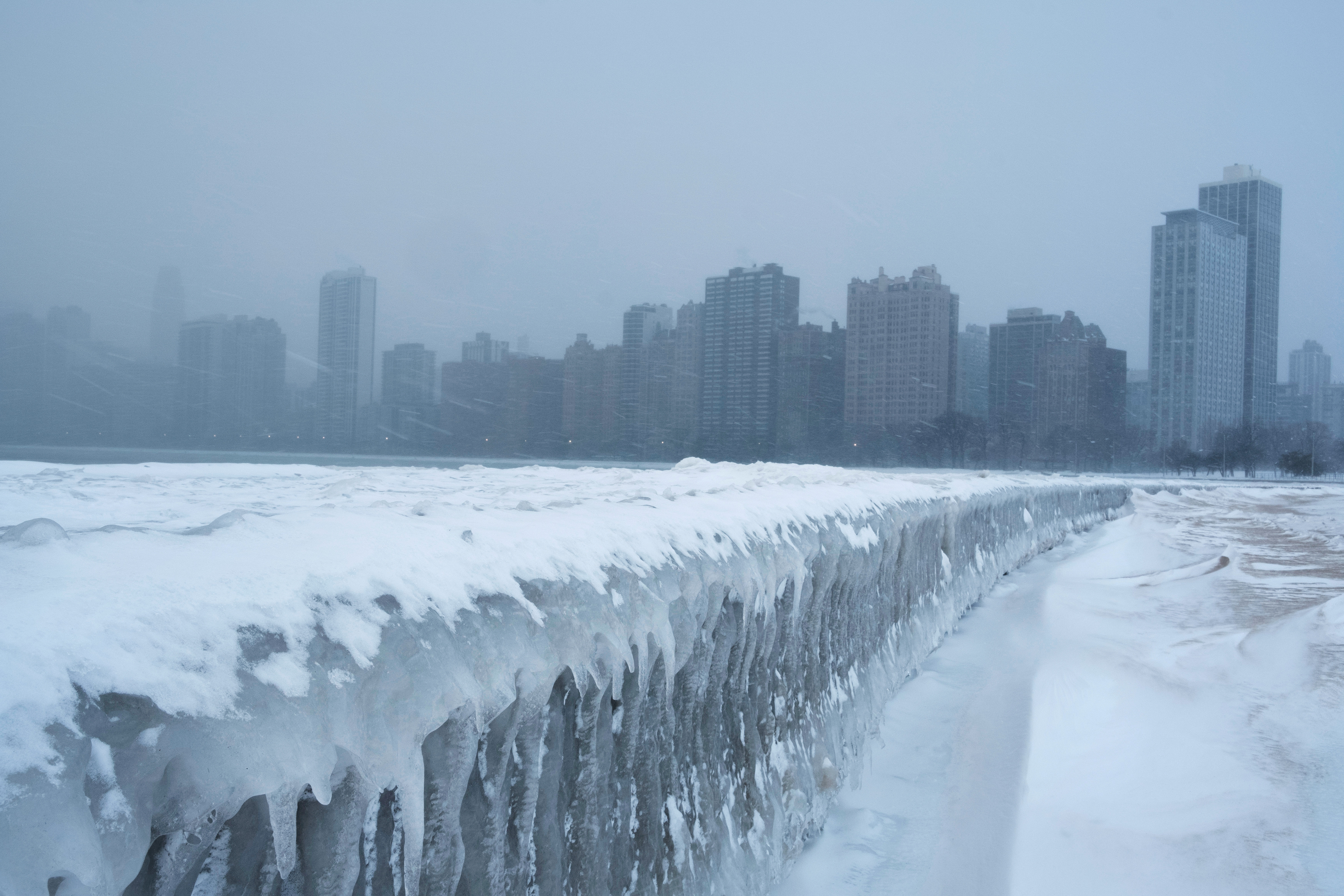 “Cold weather is sort of the fabric of this region,” Kenny Blumenfeld, a senior climatologist at Minnesota’s State Climatologist Office, told The Daily Caller News Foundation.

Living through brutal cold is sort of “like bragging rights,” Blumenfeld said in an interview. “This one is a little bit of a throwback to the olden days when we used to have more of these.”

And that’s what the observational data shows — a decrease in extreme cold, in particular in middle America and the Northeast. Scientists say extreme cold snaps will become less frequent if temperatures rise.

However, many in the media sought to tie the extreme cold to man-made global warming. Reporters put out a slew of stories — virtually all interviewing the same two scientists — to push the theory.

The idea it’s melting Arctic sea ice causes the circumpolar vortex to weaken and more easily spill freezing air into the midlatitudes. Many scientists, including state climatologists, don’t see the evidence to back it up. 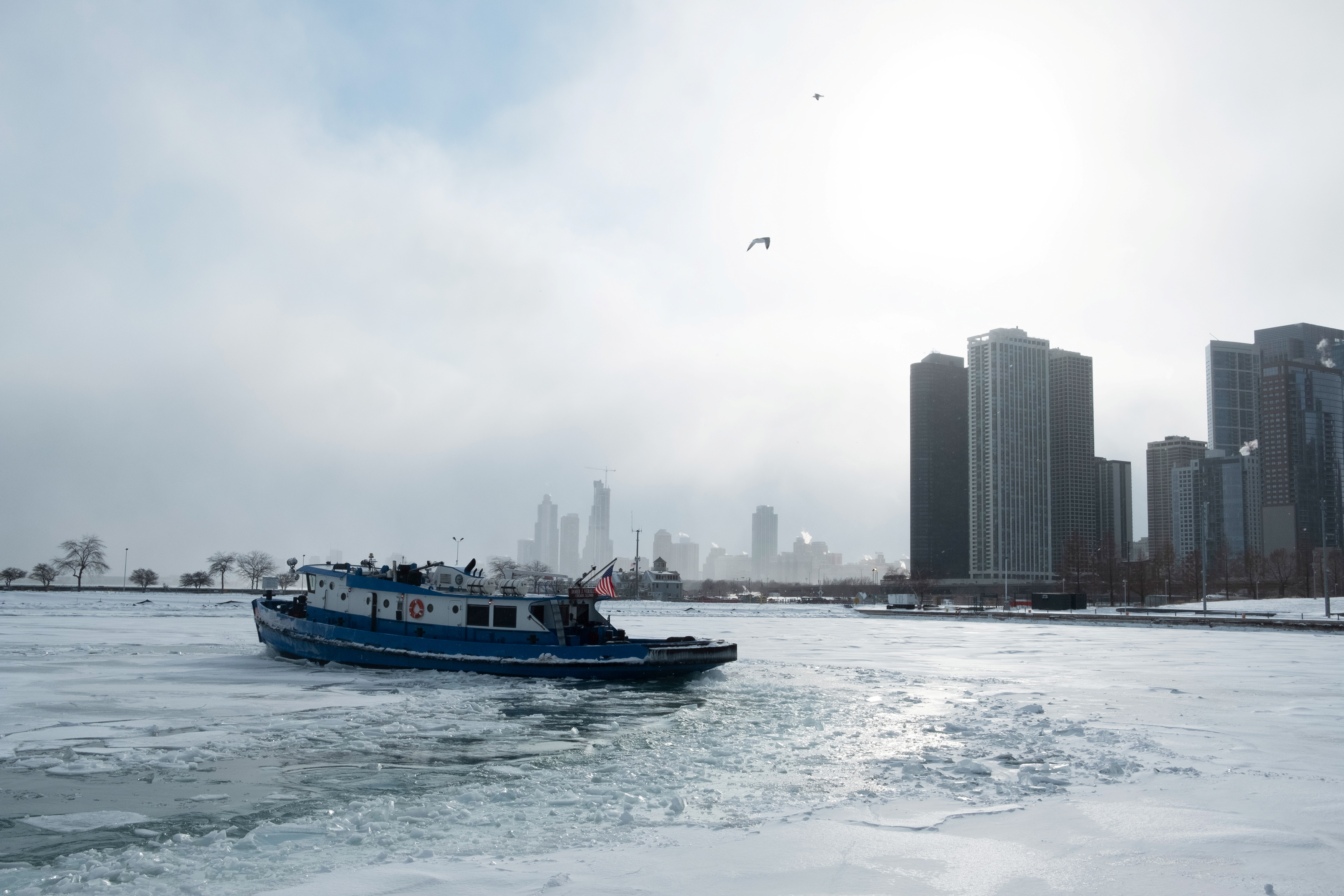 “Our winter are not as cold as they used to be 100 years ago,” Akyüz said. “Wintertime temperatures are increasing the fastest.”

Cold “benchmarks” have become less common, according to Akyüz. Extreme cold that used to happen every year to once a decade or so, he said. For example, the number of days at zero degrees or lower in Fargo have trended down since peaking in 1883.

North Dakota’s winters have warmed roughly 5 degrees over the last century, but, like much of the region, this is mostly warming of low temperatures readings taken in the early morning.

Blumenfeld said Minnesota’s winters were warming 10 times faster than summer, but cautioned not to mistake that for the state getting “hotter.” Summertime highs haven’t changed much, he said, adding that some areas have summertime cooling trends.

“We’re still as hot as we’ve always been, just not as cold,” Blumenfeld said. “The climate we’ve had is always going to be in play.”

In fact, Minnesota is among a group of states to see summertime cooling trends, according to recent research that found agriculture operations actually cooled Midwest regions from 1950 to 2009. 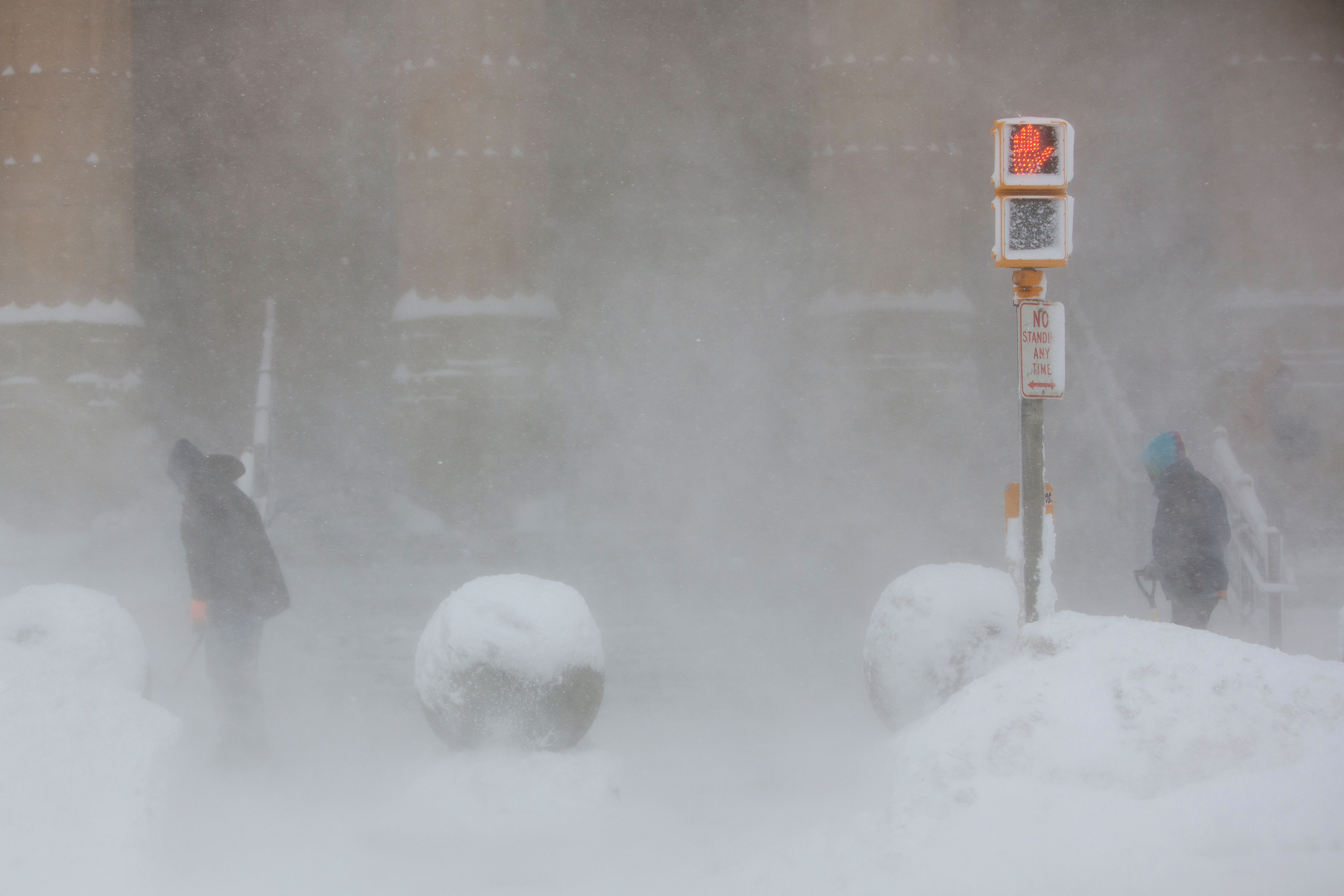 Workers shovel at the entrance to City Hall in whiteout conditions during a winter storm in Buffalo, New York, U.S., January 30, 2019. REUTERS/Lindsay Dedario.

A similar study released in 2018 also found seasonal cooling over the eastern U.S. between 1961 and 2015. The so-called “warming hole” appears over the southeastern U.S. in late winter and spring, but moves to the Midwest in the summer and fall.

“What this event really tells us is that we can still get very cold,” Akyuz said, adding the most recent polar vortex brought the coldest temperatures in roughly a decade.