California Democratic Rep. Karen Bass, chairwoman of the CBC, and Virginia Democratic Rep. Donald McEachin, CBC whip, spoke on Sunday’s “Meet the Press,” both saying that no matter when the governor appeared in blackface, it fatally affects his ability to lead today. 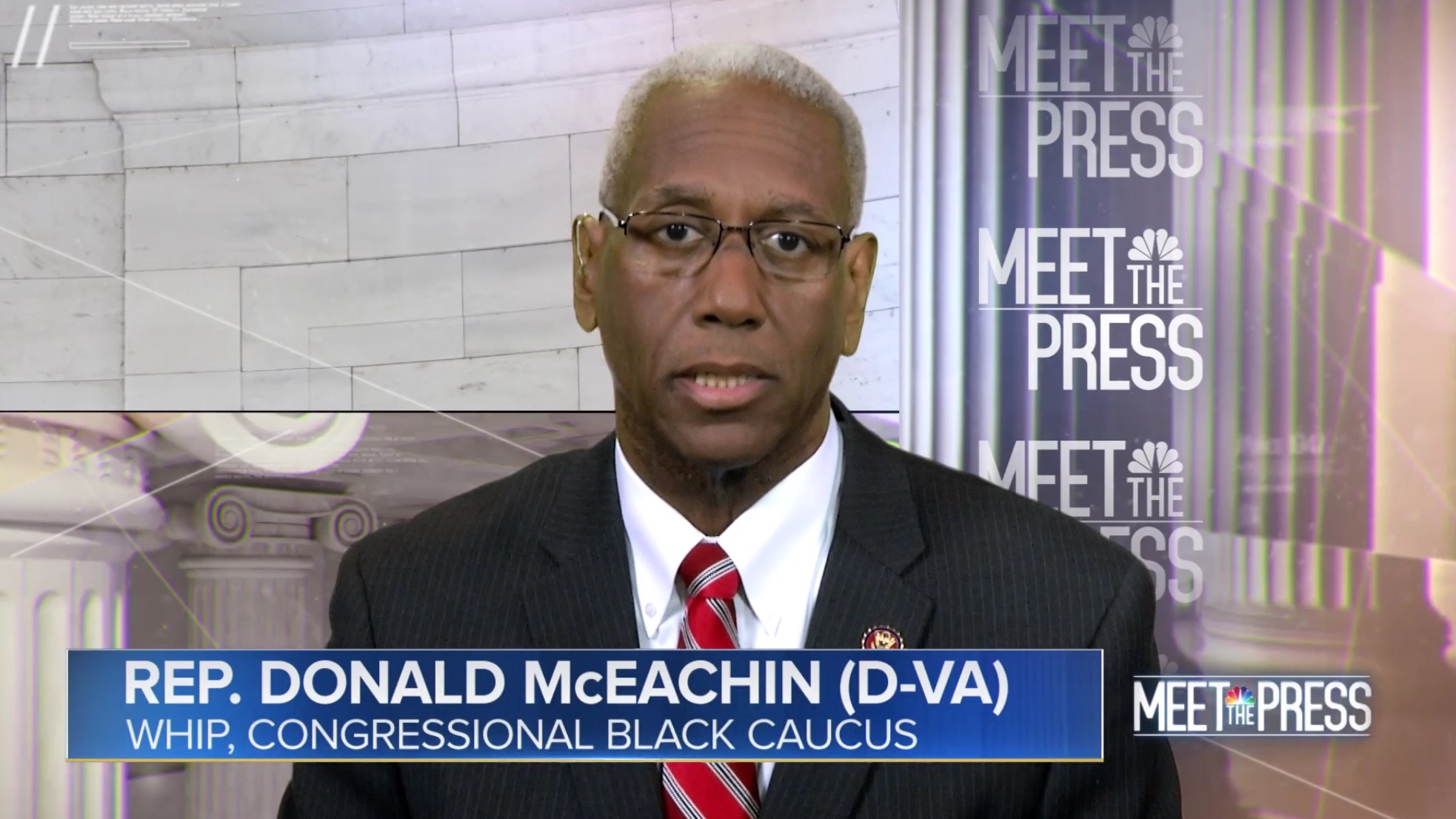 McEachin also suggested the questions people need to ask are “Can you lead? Can you heal.” The congressman responded, “Given the actions that he’s demonstrated over the past 48 hours, the answer is clearly no.”

After admitting he was in the photograph, Northam claimed Saturday that it was all a mistake that he had performed in blackface elsewhere.

Bass criticized Northam as “completely dishonest and disingenuous” and also said he has failed to follow-up on a promise to take down Confederate monuments in the state. (RELATED: ‘Unforgivable’ -Trump Calls Out Northam On Racist Photo And Late-Term Abortion Comments) 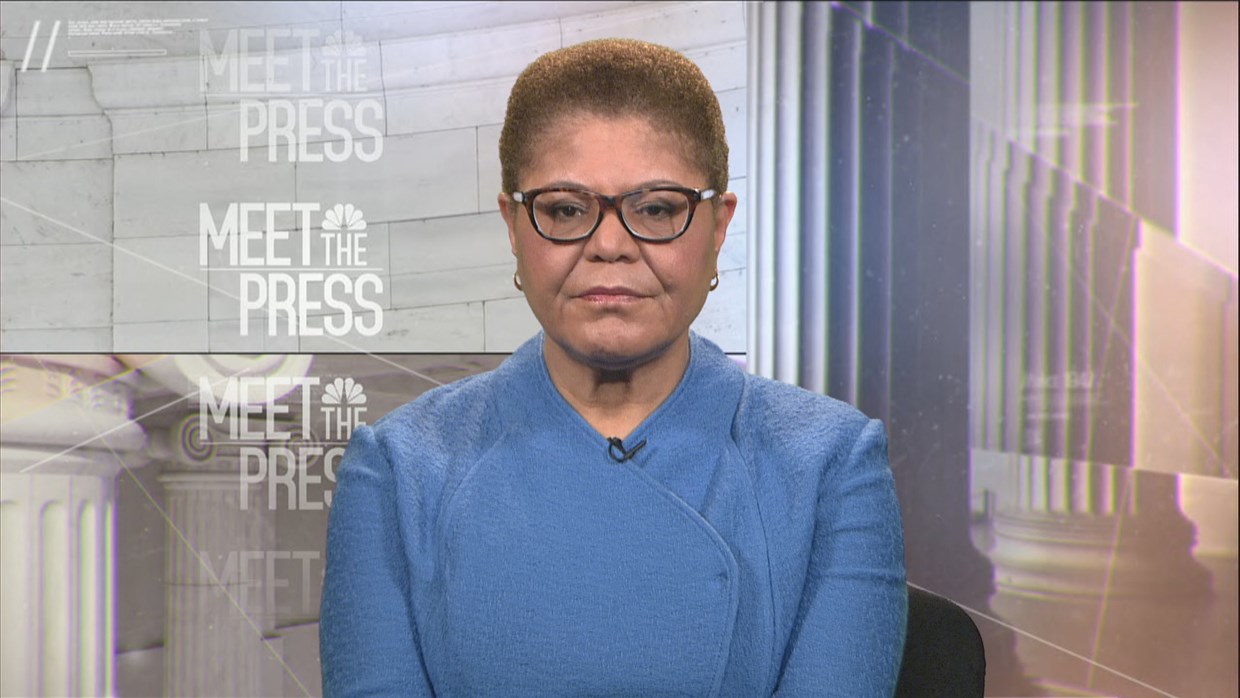 Many prominent Democrats are steadfastly calling for Northam to resign.

The furor over the blackface photo was preceded by outrage over Northam’s support for a late-term abortion bill that many decried as nothing short of infanticide.